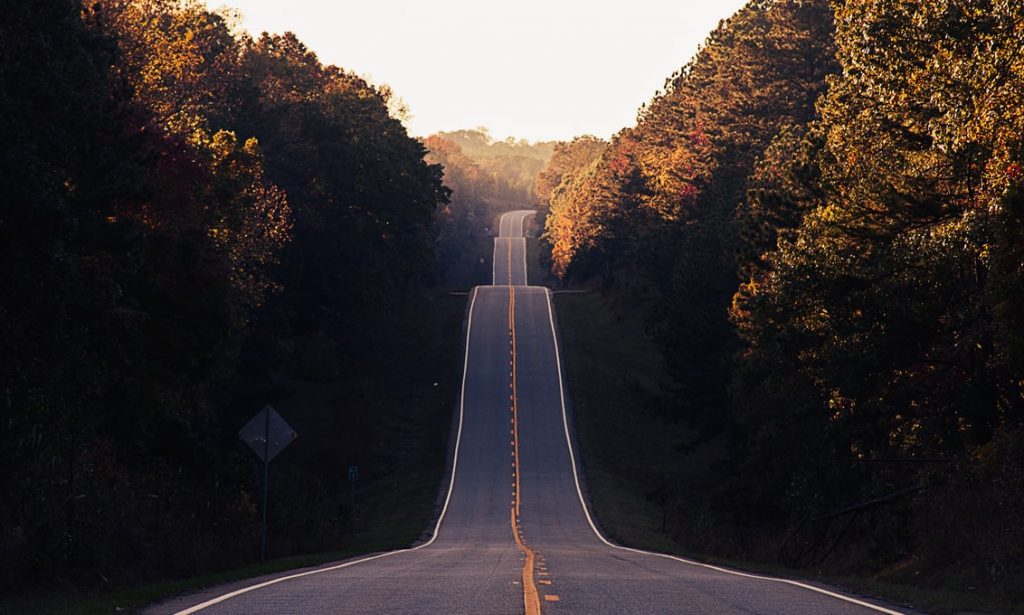 It has been nearly four months since Docker sold the Docker Enterprise Technology Platform and all associated intellectual property, alongside three quarters of its employees and all its enterprise partnerships, to Mirantis. Today, the company has come forward with a plan on how it plans to move ahead, with vice president of product Justin Graham writing that the focus will be on helping the developer get work  done, from source code management “to public cloud runtime in the easiest, most efficient, and cloud-agnostic way.” Of course, this was partly what the company said at the time of the acquisition, but today they offer some more details.

This focus, writes Graham, will arrive “by focusing on developer experience through Docker Desktop, partnering with the ecosystem, and making Docker Hub the nexus for all the integrations, configuration, and management of the application components which constitute your apps and microservices.”

Docker Hub is a cloud-based library and associated community for container images; Docker Desktop is an integrated developer environment (ISE) for building containers.

In an interview with The New Stack, Docker CEO Scott Johnson explained that a lot has changed for developers and development teams in the seven years since Docker arrived and, having sold off its enterprise arm, the company can now focus on just those problems.

“With containerization, and the rapidity with which deployment teams want to ship now, you need a new automated backbone to have your toolchain to do that. While there’s been a number of point products around source code management and continuous integration and continuous deployment on down the list, they’re all very focused on just solving that stage of the toolchain,” explained Johnson. “Right now we’re having to string it all together ourselves, with duct tape, baling wire, and chewing gum. We want a coherent experience that still allows us choice, to choose our favorite SCM tool, choose our favorite CI tool, but do it in a way and have it snap into a framework that results in a better user experience and honestly faster throughput for their applications.”

According to the blog post, the first step will be to expand on the tooling and experiences in Docker Desktop, providing features around member onboarding, and team collaboration and communication, in the Docker CLI and Docker Desktop UI delivered from Docker Hub, to prevent context switching. Next, Graham writes that Docker will “expand Docker Hub to help you manage all the application components you generate as part of development and deployment” and “make Docker Hub the central point for the ecosystem of tools to partner with us.”

On this point, Johnson was quick to point out that Docker was not looking to reinvent the wheel. There is no need to build a source code management tool when you have GitHub, GitLab, and BitBucket out there already, he noted. Instead, the way forward will be for Docker to offer a programmatic way for users and members of the ecosystem to build integrations.

“This will all be API driven. The intention is to have all the surface areas exposed to public APIs that we’ll give the ecosystem. There’ll be SDKs and programs around this so that they can come grab the SDK, sign up, get their keys, get access to APIs, start building their plugins, start building automation and go. We didn’t invest as heavily as we should have in the previous generation of Docker and we’ve learned from that. The way to activate the ecosystem is to provide great interfaces and great SDKs, so the partners can grab it and go.”

Finally, Graham writes that the company will continue its focus on open source, with Compose, Engine, and Notary continuing to be big contributors to Docker products, especially Docker Desktop. Also continuing on will be Docker’s delivery of these tools as a software-as-a-service subscription model, which Johnson said already has
“tens of thousands of paying customers on Docker Hub who are doing this today.”

For further details, Docker also introduced a public roadmap and will be doing an “Ask Me Anything” (AMA) virtual forum on March 26.