Docker introduced Docker Extensions and announced the general availability of Docker Desktop for Linux at its DockerCon 2022 conference this week.
May 13th, 2022 7:57am by Darryl K. Taft 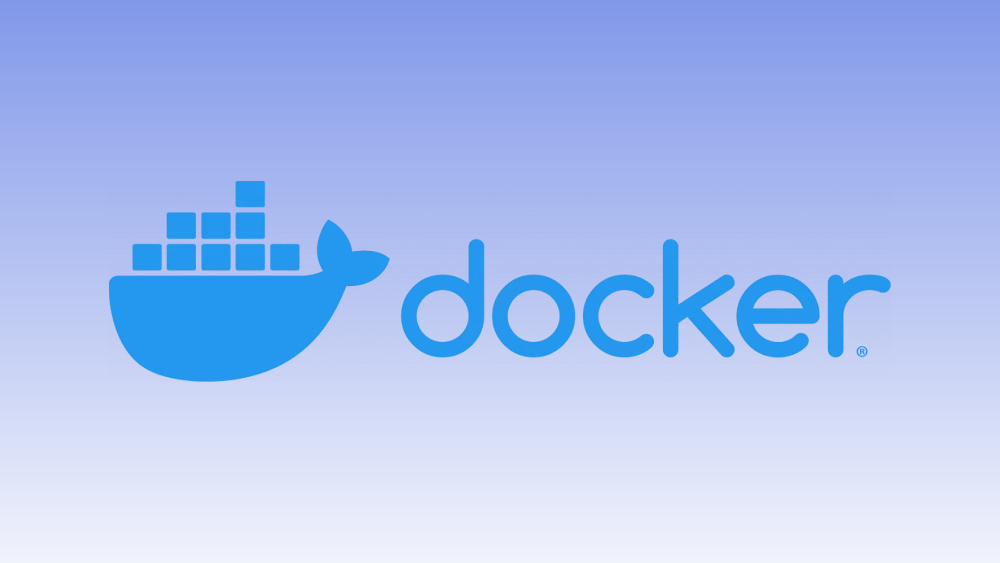 Docker has added new pieces to its portfolio to help developers find and add tools to the Docker Desktop and to assist developers working on Linux-based systems.

At its DockerCon 2022 virtual conference, Docker announced Docker Extensions and Docker Desktop for Linux. Docker Extensions, which are built by various partners, save developers the drudgery of installing, configuring and managing new tools.

“We have a bunch of partners who have built an extension of their toolset that within Docker Desktop is discoverable by developers, pre-configured with smart defaults,” Scott Johnston, CEO of Docker told The New Stack. “All the security issues have been resolved, such that the dev can in one click, set up that tooling and get back to work on their app without having to Google for instructions and go off to Stack Overflow and ask questions and find the dependencies and deal with all that jazz.”

Docker had been working on the Extensions technology for about a year and placed it into private preview during the last three months with a closed set of partners and a small set of developer users, Johnston said.

The company has created an Extensions SDK that partners and users themselves can use to create these extensions.

“Very intentionally, the tooling and the SDK is the same tooling that we provide users to build application container images,” Johnston said. “So, the result being that they can package up and distribute their extension, just like they distribute their application container image. And so today, you’ll see the extensions marketplace inside this dashboard in Docker Desktop, and that those extensions are actually being distributed and available on Docker Hub.”

Other benefits of Docker Extensions include improved developer workflow and productivity, augmenting and extending the functionality of Docker Desktop, and the ability to customize the Docker Desktop experience with the Extensions SDK.

“VMware and Docker share the same vision in enabling efficient developer experiences by providing the tools they need to build and run their apps, quickly and securely. The availability of VMware Tanzu Community Edition as a Docker Extension offers teams building containerized apps on Docker Desktop, a developer-friendly Kubernetes platform suited for learners and users,” said Craig McLuckie, Vice President of R&D, VMware Tanzu, and co-creator of Kubernetes. “The convenience and flexibility of Docker Extensions makes a meaningful difference in a developer’s experience, allowing them to take advantage of new tools like Tanzu Community Edition without being disruptive to development workflows and productivity.”

“Adding an ‘app store-like’ developer experience certainly sounds like an intriguing value proposition,” said Torsten Volk, an analyst at Enterprise Management Associates. “Helping developers to free up the ‘other 50%’ of their productivity that gets lost between the cracks of having to deal with topics related to selecting, building, testing, and managing application stacks, is a great place to address.”

Docker Extensions allow developers to click together their environments based on a set of standard building blocks, without having to figure out the ins and outs of each technology. At the same time, this gives enterprise IT control over how these technologies are configured from a security and compliance point of view, Volk asserted.

However, “While this seems like a solid value proposition, the bigger question is whether Docker can gain enough traction for these 14 vendors to really invest into this relationship and if Docker can lure more partners on board,” he said. “At the same time Red Hat, SUSE, VMware and others are working at creating similar developer tools into their own platforms.”

With Docker Extensions, Docker has taken a key step to remain relevant — both in its partner ecosystem and platforms, said Holger Mueller, an analyst at Constellation Research.

“The former is key, as no AppDev platform can provide all that is needed for NextGenApps creation, so it is a vital step to create Docker Extensions, allowing developers to stay in Docker, but leverage third-party partners for higher developer velocity,” he said.

Meanwhile, Johnston said Docker not only drives current initiatives focused on app modernization and microservices, but it also enables future initiatives with its support for serverless, WebAssembly, Web3 and more.

While “Linux containers is kind of the bread and butter [for Docker] today, there are use cases emerging around WebAssembly, Web3, crypto applications and serverless,” he told The New Stack. “And Extensions will enable developers to take it into these new use cases, that by ourselves with a company that’s less than 200 people, we couldn’t do on our own.”

Docker Hub created a “Cambrian explosion” of application container images, Johnston said. “Now, with 14 million some images up on Docker Hub, we expect a Cambrian explosion and a good wave of Docker Extensions, by partners by consultants by end users themselves, who will find great ways to integrate their tools and want to distribute and share those with the rest of the community.”

“Linux support is important for Docker desktop, as it opens up the approximately 25% of software developers using Linux as their dev machine,” Volk said.

For the sake of developer productivity, Docker Desktop for Linux comes pre-packaged with tools like Docker Compose, the Docker CLI and Kubernetes, simplifying the installation and update process for this tooling.

“Extending the Docker platform to Linux is another key step — as it adds support for a platform that is very popular for developers,” Mueller said.

Bringing Docker Desktop to Linux was one of the top requests Docker received from its users over the last year, Johnston said.

Darryl K. Taft covers DevOps, software development tools and developer-related issues from his office in the Baltimore area. He has more than 25 years of experience in the business and is always looking for the next scoop. He has worked...
Read more from Darryl K. Taft
SHARE THIS STORY
RELATED STORIES
How to Implement a Security Scanner for Docker Images Application Storage Is Complex. Can Automation Simplify It? WebAssembly Needs Schedulers, and Kubernetes Doesn't Quite Fit the Bill .NET 7 Simplifies Route from Code to Cloud for Developers The Next Evolution of Virtualization Infrastructure
Ambassador, Anchore, AquaSec and Red Hat are sponsors of The New Stack.
TNS owner Insight Partners is an investor in: Tailscale, The New Stack, Docker, JFrog.
SHARE THIS STORY
RELATED STORIES
How to Deploy Containers with nerdctl Swarm, a User-Friendly Alternative to Kubernetes 3 Container Practices to Boost Your Security Posture Can Observability Platforms Prevail over Legacy APM? What Is the Docker .env File and How Do You Use It?
THE NEW STACK UPDATE A newsletter digest of the week’s most important stories & analyses.
The New stack does not sell your information or share it with unaffiliated third parties. By continuing, you agree to our Terms of Use and Privacy Policy.