Docker to Donate its Container Runtime, containerd, to the Cloud Native Computing Foundation 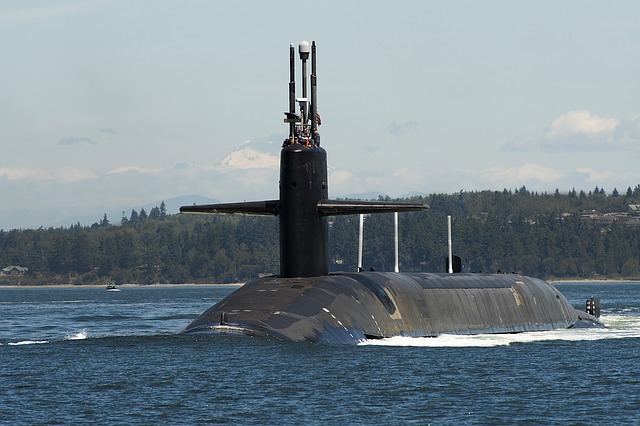 In December, Docker released as open source the code for containerd, which provides a runtime environment for Docker containers. By open sourcing this component of the Docker stack, the company wanted to assure users, partners, and other actors in the container ecosystem that the core container component would remain stable, and that the community would have a say in its advancement.

Designed as an independent component, containerd can be embedded into third-party systems to provide core container capabilities. Now the company has taken the next step in assuring the independence of containerd, by donating it to a third-party organization. Specifically, Docker will propose to the CNCF Technical Oversight Committee (TOC) for containerd to become a CNCF project.

“Having a stable container runtime that the whole industry is collaborating on is good for the entire industry, including Docker,” said Patrick Chanezon, Docker technical staff member. The move also ensures Docker will remain viable component in the growing Kubernetes ecosystem, though it won’t do any favors for alternative container runtimes such as the runtime for Red Hat’s Project Atomic, the CRI-O project, or CoreOS’s rkt.

The company has also been campaigning for containerd inclusion in the broader community for open source cloud-native container technologies: Last month, Docker hosted a containerd summit in San Francisco, which drew representatives from Alibaba, AWS, Google, IBM, Microsoft, Rancher, Red Hat and VMware, among others. It hopes CNCF will announce the acceptance of the project at the CloudNativeCon/KubeCon conference later this month in Berlin.

#containerd @thockin containerd is all we wanted from @docker in @kubernetesio and none of what we didn't need: kudos to the team! pic.twitter.com/t26kRo2etJ

Starting with the Kubernetes container orchestration engine, CNCF is building a roster of interoperable open source technologies that organizations can use to build out their own cloud-native operations. The containerd runtime would fit snugly into this stack and make a good companion to Kubernetes, Docker argues (Kubernetes 1.5 runs with Docker 1.10.3 to 1.12.3). also,  containerd exposes an API using CNCF’s gRPC and exposes metrics in the Prometheus format, another CNCF project.

Docker had already donated its core container runtime engine, runC, as a reference implementation to the Open Container Initiative, though thought CNCF would be a better fit because it is more centered on supporting code, rather than on specifications, according to Chanezon. “CNCF is more focused on projects and implementation,” Chanezon said.

The Cloud Native Computing Foundation, CoreOS and Red Hat are sponsors of The New Stack

Joab Jackson is Editor-in-Chief for The New Stack, assuring that the TNS website gets a fresh batch of cloud native news, tutorials and perspectives each day. He has logged over 25 years in infrastructure IT journalism, including stints at IDG,...
Read more from Joab Jackson
SHARE THIS STORY
RELATED STORIES
Docker Swarm, a User-Friendly Alternative to Kubernetes Data, Analytics and AI: What Will Happen in 2023 What Trouble Awaits Cloud Native Security in 2023? Platform Engineering Won’t Kill the DevOps Star How Capital One Performs Chaos Engineering in Production
TNS owner Insight Partners is an investor in: The New Stack, Docker.
SHARE THIS STORY
RELATED STORIES
Prometheus at 10: What's Been Its Impact on Observability? Kinsing Malware Targets Kubernetes Kubernetes App Deployment from the Command Line What Trouble Awaits Cloud Native Security in 2023? Kubernetes Needs to Take a Lesson from Portainer on Ease-of-Use
THE NEW STACK UPDATE A newsletter digest of the week’s most important stories & analyses.
The New stack does not sell your information or share it with unaffiliated third parties. By continuing, you agree to our Terms of Use and Privacy Policy.