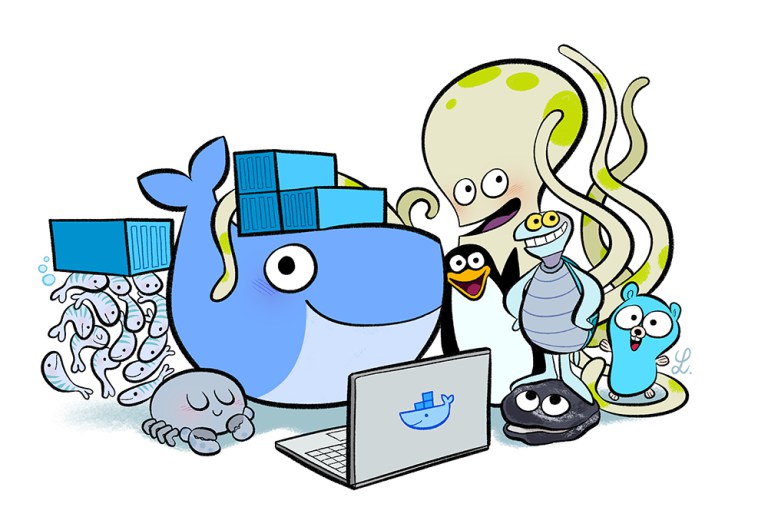 Enterprise systems need enterprise-grade security. With this in mind, Docker Inc. has updated its core container engine with some potentially powerful security measures.

Docker Inc. has described this release as “huge leap forward for container security.” The company also added a plethora of networking enhancements to Docker 1.10, released Thursday.

Perhaps the two most notable security-related additions are the addition of secure computing mode (seccomp), which is a Linux kernel feature, and the ability for containers to recognize user namespaces.

Seccomp restricts the actions available within the container, by allowing the system administrator to filter what system calls the containers use. This reduces the attack surface area exposed  by the kernel.

The work on seccomp should also pave the way for developing native security profiles for Docker Engine, which will relieve administrators from the considerable work of writing out all the system calls to block by hand.

Support for user namespaces simply means that Docker containers can recognize multiple user roles, binding them to the appropriate security policies. Now, someone with root privileges inside of the container won’t automatically enjoy root privileges on the host machine.

Beyond security, Docker Inc. did a lot of work to boost Docker’s network connectivity options, building on the multi-host networking capabilities added late last year. For instance, containers can get custom IP addresses. Hostname lookups are now done through an external DNS server rather than by consulting the /etc/hosts files, an approach that could brick a container should the hosts file get corrupted.

Docker Inc. warns that the upgrade process to Docker 1.10 can be considerable. So plan ahead. The company is also hosting a webinar on February 17 to discuss the new features in greater detail.

The company has also updated a number of adjoining tools as well, such as the Docker Swarm clustering tool, Docker Machine virtual hosting software and the Docker Registry.

Docker Swarm 1.1, an incremental update to the first full release in November, features automated container rescheduling for failed nodes. Docker Machine 0.6, part of the Docker Toolbox, is now much more stable when being used with VirtualBox and Windows.

Docker Registry 2.3 supports the new manifest format, making it possible for layers to be shared between different images.

Joab Jackson is Editor-in-Chief for The New Stack, assuring that the TNS website gets a fresh batch of cloud native news, tutorials and perspectives each day. He has logged over 25 years in infrastructure IT journalism, including stints at IDG,...
Read more from Joab Jackson
SHARE THIS STORY
RELATED STORIES
How to Implement a Security Scanner for Docker Images 3 Container Practices to Boost Your Security Posture .NET 7 Simplifies Route from Code to Cloud for Developers Kubernetes Needs to Take a Lesson from Portainer on Ease-of-Use Install Dozzle, a Simple Log File Viewer for Docker
TNS owner Insight Partners is an investor in: The New Stack, Docker.
SHARE THIS STORY
RELATED STORIES
WebAssembly Needs Schedulers, and Kubernetes Doesn't Quite Fit the Bill Container Security: A Troubling Tale, but Hope on the Horizon Install Dozzle, a Simple Log File Viewer for Docker What Is the Docker .env File and How Do You Use It? Docker versus Kubernetes: Start Here
THE NEW STACK UPDATE A newsletter digest of the week’s most important stories & analyses.
The New stack does not sell your information or share it with unaffiliated third parties. By continuing, you agree to our Terms of Use and Privacy Policy.