A Docker Fork: Talk of a Split Is Now on the Table 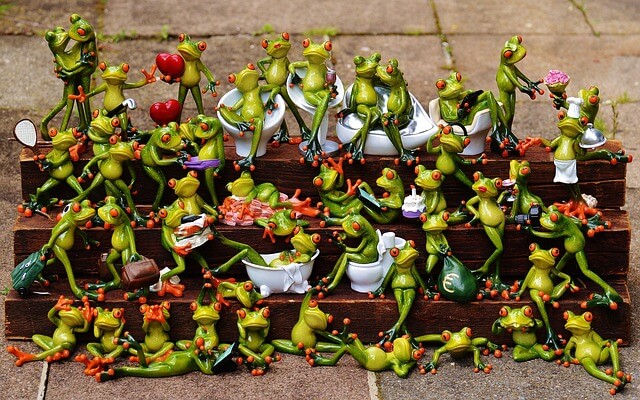 Joab Jackson is Editor-in-Chief for The New Stack, assuring that the TNS website gets a fresh batch of cloud native news, tutorials and perspectives each day. He has logged over 25 years in infrastructure IT journalism, including stints at IDG,...
Read more from Joab Jackson
SHARE THIS STORY
RELATED STORIES
Securing Windows Workloads How to Deploy Containers with nerdctl Case Study: How SeatGeek Adopted HashiCorp’s Nomad Connect to Remote Docker Machines with Docker Context Deploy a Kubernetes Cluster on Ubuntu Server Using Containerd
Apcera, CoreOS, Docker, Joyent, and Red Hat are sponsors of The New Stack.
TNS owner Insight Partners is an investor in: The New Stack, Docker, Hightower.
SHARE THIS STORY
RELATED STORIES
Docker versus Kubernetes: Start Here .NET 7 Simplifies Route from Code to Cloud for Developers Case Study: How SeatGeek Adopted HashiCorp’s Nomad Can Observability Platforms Prevail over Legacy APM? WebAssembly Needs Schedulers, and Kubernetes Doesn't Quite Fit the Bill
THE NEW STACK UPDATE A newsletter digest of the week’s most important stories & analyses.
The New stack does not sell your information or share it with unaffiliated third parties. By continuing, you agree to our Terms of Use and Privacy Policy.