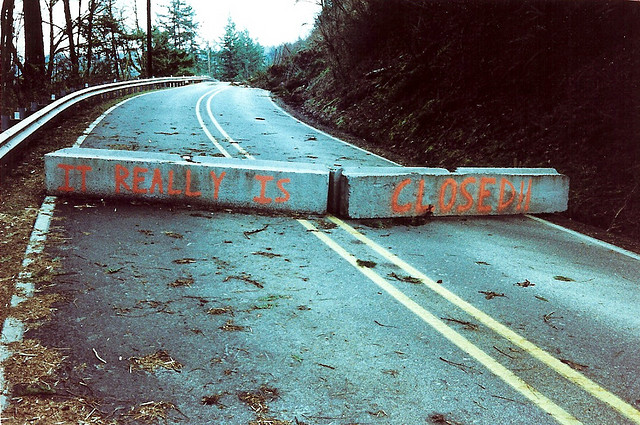 It’s becoming a familiar story. A startup focused on solving a problem that developers face hits a roadblock that got removed with the release of Docker. Shippable is one of many businesses in that category.

“We started the company back in February 2013. We were focused on building a hosted CI service,” said Avi Cavale, CEO of Shippable. “Then we hit roadblocks in terms of economies of scale, costing and security issues.”

While Shippable was trying to find answers to those problems, Docker came along and offered a solution. Around 15 months ago Shippable began working on integrating Docker to build a system that would allow developers to easily start using cloud resources, whether they’re in multiple pubic clouds or on premises.

Shippable aims to let developers spin up new test environments very quickly. Most cloud infrastructure deployments take 20 to 30 minutes, Cavale said. “That’s ok in an operations world because you’re doing it once a week. But if you’re doing it 20 times a day, it gets frustrating,” he said.

Shippable also aims to make it easy for developers to use multiple cloud services. That capability came about after Shippable needed to solve a problem it was facing internally. When Shippable got chosen as a TechStars company, it received credits to use cloud services from the likes of Amazon Web Services and Digital Ocean. “We started building fabrics that allow us to connect these in a homogeneous way where the app, which was Shippable itself, is unaware of where the resources are coming from,” he said. “We built it for ourselves and realized everyone has the same problem.”

In a dev environment, which is where Shippable focuses, the environment can’t keep changing or developers won’t be able to pinpoint problems. “You can’t have a moving target,” he said. Shippable is designed to offer a standard environment regardless of the cloud service.

Docker helps enable that kind of portability. Plus, Docker can help dramatically reduce the number of virtual machines that developers use, cutting costs for users.

Shippable isn’t only about containers though and can also be used in a hypervisor environment.

Shippable is announcing its version 2.0 release that offers a few new capabilities. One is that users can now opt for dedicated hosts. The first version was multitenant, which meant that users weren’t able to specify custom images. In the dedicated environment, a user can specify the version of Ruby they want to use, for instance.

Also, developers will be able to use Shippable to help manage internal clouds as well. While that might sound nice to businesses that want to use existing internal machines, it requires them to let Shippable’s service through the firewall, a security opening that some companies might not be comfortable with.

In version 2.0, users also get a full Docker workflow as well as support for Google’s Kubernetes.

Shippable has been selling its service directly to developers, as a tool that can help them quickly access compute resources, get version control and standardize images to avoid what Cavale calls the “it works on my machine” issue.

But in its next version, it plans to also direct its pitch to IT admins who may value the potential to reduce the overall number of servers in use and let devs use multiple cloud service providers, while keeping a handle on overall usage.

Shippable says that it has more than 450 businesses using its service as well as several thousand individual customers.

Shippable joins a host of companies doing many different things in the cloud who have discovered that Docker can solve problems that they haven’t been able to get past.