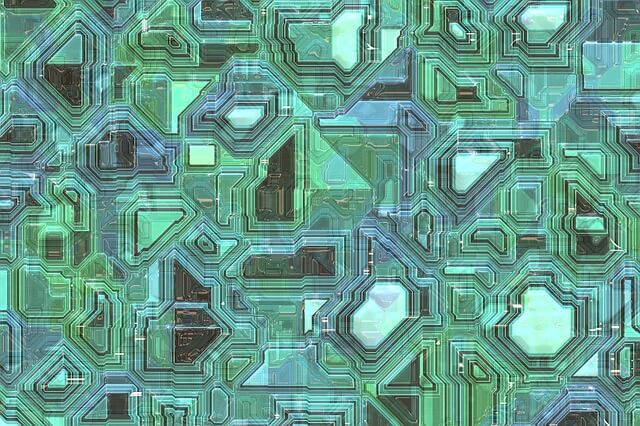 Making an infrastructure responsive to a developer needs not only improves their workflow but can also inspire transformation within the enterprise. At HPE Discover 2016 last week, Docker and Hewlett Packard Enterprise (HPE) announced a partnership that will allow organizations to purchase servers with pre-configured and pre-integrated Docker software.

In this episode of The New Stack Makers embedded below, The New Stack Founder Alex Williams spoke with Marianna Tessel, Docker executive vice president of strategic development, and David Hunter, HPE vice president and chief technologist of converged data center infrastructure. During their discussion, the duo highlighted the importance of this new partnership in helping to bring Docker to the enterprise, and the importance of making these technologies and infrastructures accessible within a business’ currently existing stack.

It is ease of consumption, Hunter noted, that HPE has seen as a concern from customers in regards to containers. Hunter went on to explain that HPE’s new Hyperconverged 380 system’s integration with Docker makes it easier to deploy Docker. While the machines don’t have Docker pre-configured on them, they will be Docker-ready and pre-qualified to successfully install Docker. “It’s pre-tested and easy to consume from a customer standpoint,” Tessel explained, “It comes with patches, support, everything you’d want to have on an environment like that.”

Existing customers at both HPE and Docker can still access support and installation by traditional means, Hunter and Tessel went on to clarify. Docker began its HPE partnership by putting together a pre-tested and pre-configured converged system and a hyper-converged system with an entire stack on the machine itself. Tessel then noted that Docker has future plans for creating a variety of common stack configurations.

“This is going to play into the Helion cloud stack as well. We try to make sure this completely works from top to bottom. When you start going up from top to bottom, that’s where things like Docker Swarm will start to come in. All of this is going to be tested and ensured things actually work just like we do today for our converged systems and reference architectures,” Hunter said.

Tessel went on to explain that HPE has worked on a variety of plugins for Docker, spanning monitoring, networking, and the Docker volume module.  “For Docker, it’s about understanding where we came from, and understanding that we need to partner appropriately,” Tessel said.

Docker and HPE are sponsors of The New Stack.