Docker In Edinburgh, App Management in AWS OpsWorks and More From the Sponsored Feed 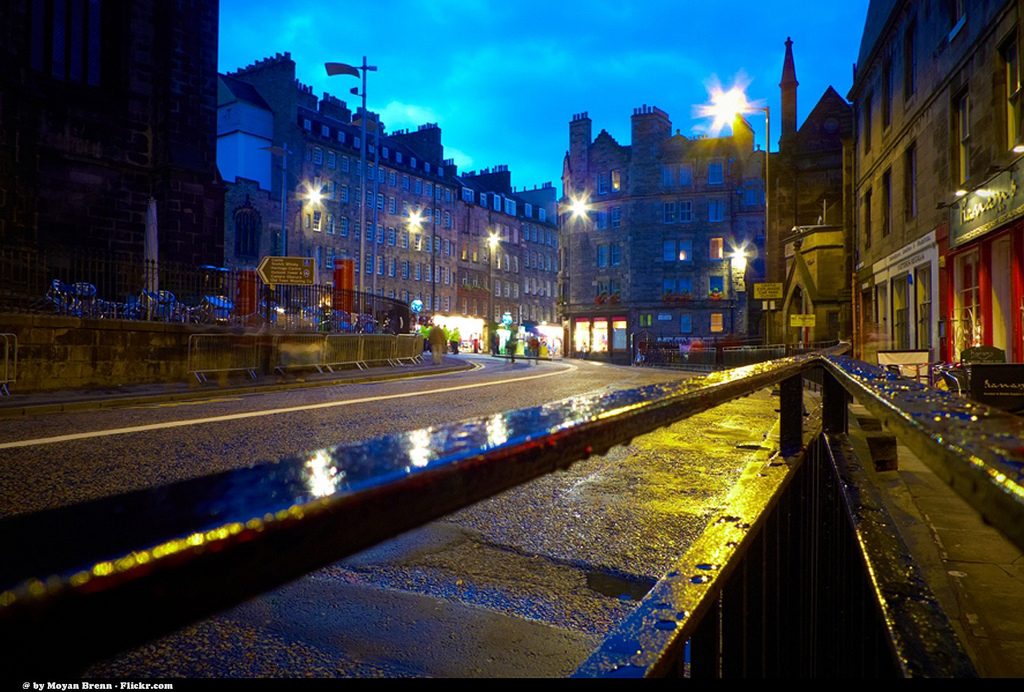 Cloudsoft hosted the first Docker Edinburgh meetup. The event featured a series of discussions, with a strong intro by industry analyst Paul Miller who writes the blog: Cloud of Data.

Martin Harris and Andrew Kennedy detailed how Apache Brooklyn and Docker are being used for a new Cloudsoft project called Clocker, which we wrote about recently. The new open source project uses Brooklyn to spin up a Docker Cloud and then deploys and manages applications in an orchestrated manner.

The evening also featured a discussion about Flocker, a new open source project in the Docker ecosystem focusing on volume management for distributed applications.

Tidemark: Too Important to Stay the Same

Chief Marketing Officer Carolin Japic attended Cerner Datacon ’14, a day-long event for about 500 of the company’s analysts and data scientists. Cerner, which provides data services to healthcare companies, hosts the annual event to explore new and better ways for companies to make the most of the data they have. Some of the conversations she said she had while at the event are:

Interestingly, the CEO and Chairman told a story in the opening talk about serving as owner of Sporting Kansas City, the American professional soccer club based in Kansas City, Kansas. The soccer team won the Major League Soccer Cup last year, largely running it as Cerner is managed with data as the business’s core. Cerner is a Tidemark customer. It uses Tidemark for capital planning and headcount planning.

SAP will use Apigee’s API management product built on the Apigee Edge digital acceleration platform. SAP will offer its HANA cloud and on-premises customers’ API management tools that are built on the Apigee platform. The deal shows how important APIs are becoming for companies that see the increasing value of connecting their SAP infrastructure in a programmable manner.

The New Stack Analysts will interview SAP and Apigee executives on Tuesday about the partnership and the popularity of APIs in the larger mainstream market.

The tutorial provides a step-by-step example for integrating the monitoring capability.

Kinvey: Mobile UI vs UX: Knowing the Difference Can Save Your Strategy

The difference between a UX and a UI is often confused. The UI is what the user interacts with. The UX is the architecture on the backend that servers as the foundation for the app itself. It’s the connectivity to external data services, the caching and the security of the service, which are all built in a manner to make the app work as it should.

Kinvey makes it possible to add the backend functionality and features you need to enhance your mobile app’s UX without having to build them yourself. All you need to worry about are the less technical aspects of the UX (e.g. user research and process flow) and the UI. For visual designers like me, this is a lifesaver. It’s also a huge time and money saver for larger development teams and enterprises.

Centrify for SaaS is a single-sign-on provider that has signed a deal with Adallom for its end-to-end security service, writes Centrify Vice President of Business Development Ben Rice in a guest blog post on the Adallom site.

Adallom has extremely unique capabilities for monitoring user behavior and activity within cloud apps like Salesforce, Office365, Box, and Google Apps. Many Centrify customers use these apps with the Centrify User Suite to get SSO, SAML integration, and mobile management, but they still need to know what users are doing once they authenticate—most importantly, to ensure that corporate data in the cloud are secure from internal and external threats. Adallom has a unique architecture for bridging capabilities built in to the SaaS applications with enhanced features like real-time DLP, anomalous behavior detection (which could point to compromised credentials, for example), and data risk analysis (such as which files being shared outside of the company pose the greatest organizational risk).

Digital Ocean had some issues surface with its NYC2 region last week that interrupted service for thousands of customers. In a blog post they offered a detailed explanation of what happened:

On Tuesday July 29 at 13:09 EST, the solid state disk in the active routing engine failed on one of our core switches. This triggered a failover to the backup routing engine; however, the failover was not completely successful. As a result, the coordination that is necessary between the two core switches to present a single bonded link to the server racks was left in an inconsistent state. This, in turn, caused a portion of our network to be unreachable. We discovered the failed routing engine immediately, but it took us nearly an hour to fully understand that the failover was not completed successfully. Once we discovered this, we made the decision to completely isolate the broken core switch from the network, moving all traffic over to the remaining core switch.

CEO Ben Uretskt detailed the findings of what happened and the measures they are taking to prevent the problem happening again. In particular, they are tracing why the failover to the backup routing engine did not happen as planned.