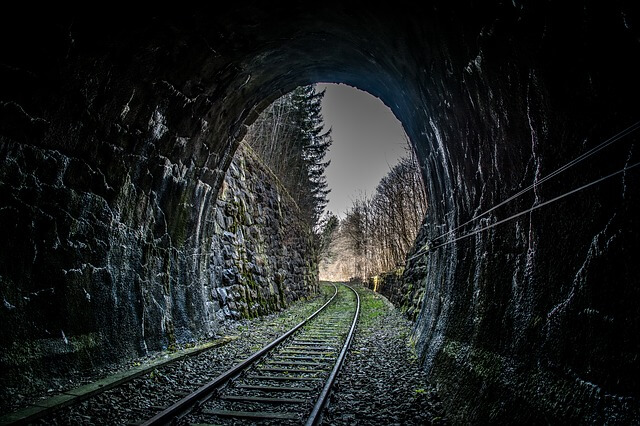 Docker has launched a service for hosting Docker containers, called Docker Cloud, which makes use of the Tutum software that the company acquired last year.

“Docker Cloud is the name of the new cloud service by Docker that expands on the features of Tutum, brings a tighter integration with Docker Hub, and provides new updates and fixes,” wrote Borja Burgos-Galindo, Tutum’s co-founder, on the Docker blog.

Since the acquisition, Docker and Tutum teams have been working on building native integration of Tutum with other Docker services. As a result, Tutum aka Docker Cloud is now tightly integrated with Docker Hub, Docker ID, the Docker official repositories, Docker Engine, and the Docker Cloud Forum.

This is just the beginning, the company promises. They will be unleashing more features in the coming months. Some of the upcoming features include collaboration capabilities for teams and organizations and continuing to expand the Docker platform capabilities available as a service in Docker Cloud.

What makes this interesting, is that now developers will have one universal tool to manage their multi-cloud environments.

It’s not that there aren’t tools available out there, there are many powerful tools to manage containers – to build and deploy apps, to manage operations. With Tutum, Docker gets the capabilities of “a full IaaS/Container Orchestration service. It automatically manages and scales your cloud infrastructure, and provides a platform on which to build, deploy and manage containerized applications.”

In comparison to competing tools, Docker Cloud more tightly integrates with all of the Docker services, the company asserted.

Burgos said that with Docker Cloud, developers can deploy and scale any application to their cloud in seconds, with just a few clicks. All of this is well integrated and automated to build, test, and deploy, enabling continuous delivery.

So far, Tutum has been in beta phase. Now Docker is taking it live for a fee. Docker has come up with an interesting pricing model. It offers the first node for free, and then charge $0.02 per node per hour for a professional edition that includes email and in-app support.

These fees have met with criticism in some quarters. Australian developer Andrew McLagan has criticized this pricing model in a blog post, arguing that since Docker doesn’t control or incur any cost from these nodes then it should not be charging for it. He estimated that the overall cost of Docker Cloud will exceed the actual cost of infrastructure. He gave an example of a mix of Digital Ocean Droplets and a small AWS instance. Using a total of 17 nodes in this fashion would incur an infrastructural cost of around $208.56 per month.  But using these nodes to run Docker Cloud work, one would pay $255.00 per month.

That said, charging by node is kind of a norm in the industry, and any other model will be tricky. If you want to try out Docker Cloud, try it out for free.

Docker is a sponsor for The New Stack.