Docker Acquires Kitematic, a Container Management UI for Mac OS with Plans for a Windows Version 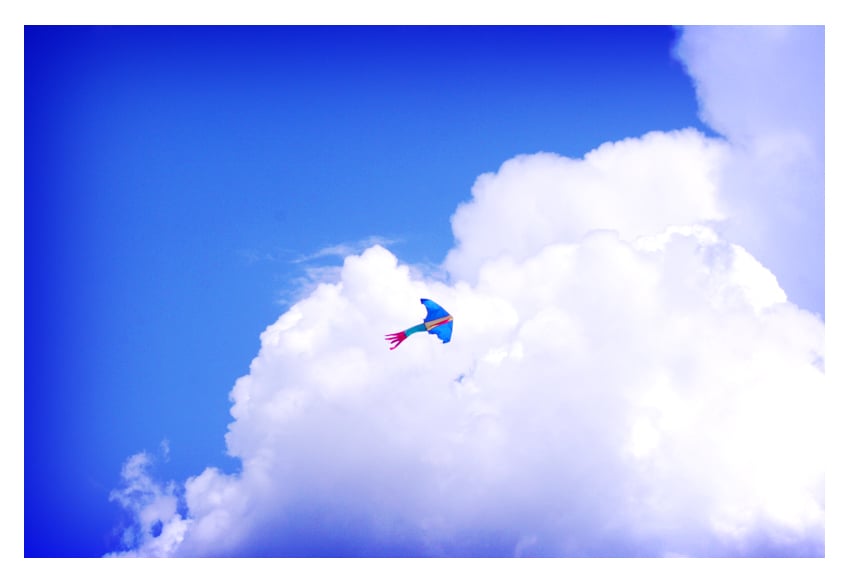 In yet another signal of how rapidly the server platform landscape is being dramatically repainted, Docker, Inc. announced Thursday it is acquiring Kitematic, a startup producer of an open source container management UI for Mac OS, launched in the summer of 2013. In an interview with The New Stack, Kitematic co-founder Sean Li said he and his team plan to put the Docker investment to good use, building a new version of its UI for Windows.

“We have an open source roadmap on our GitHub repo,” Li tells us. “In the short term, we’re targeting towards Windows, to have Kitematic run on Windows as well as have it pull private images from the Docker hub.”

That private image feature, according to Kitematic’s roadmap, is planned for this month. A port of the Kitematic UI to Windows is set for May or June.

The latest release version of Kitematic for Mac OS is officially on version 0.4.5, with pre-releases up to v. 0.5.10 well in the works. At the time of this writing, Kitematic had amassed 2,610 GitHub star points.

Kitematic is designed to be paired with Oracle’s VirtualBox, arguably the most widely distributed platform for hosting virtual machines on individual devices. While the VMs that VirtualBox manages by itself are typically virtual PCs with client-side operating systems or virtual servers, Kitematic enables VirtualBox to run Docker containers straight from their packages.

Hassle-free portability is key to Docker’s huge and sudden success. While containerization technology has actually existed for a few years (many credit Google engineers with having developed the first fully functional implementations), almost immediately after Docker deployed its implementation as part of a PaaS platform for cloud-based software deployment, containers moved from hobby projects to critical mass.

Now, the organization backing the Docker open source project is actually out of the PaaS business for itself, its hands being full with the biggest sudden change in data center technology since FORTRAN. But this latest investment shows Docker is prudent enough to pay attention to the client side of its ecosystem as well, helping to make it feasible for developers who design their software specifically for containers to deploy them locally in test environments.

“Sean’s going to be locked to his desk working on the product,” said David Messina, Docker’s vice president for enterprise marketing, in response to our question about whether we’ll see Sean and Kitematic at any number of Docker-related events in the coming months.

Messina may have been speaking figuratively, though it’s clear from speaking to him that the Docker organization was impressed with Kitematic’s aggressive roadmap, and are interested in ensuring the group sticks to it.

“The primary goal of the Docker project is to create tools for developers, and to continue the benefits from them,” said Messina. “So if you look at the barriers to adoption of Docker, the out-of-the-box experience has been identified significantly as something, if we wanted to expand it, it would be great. If you look at the benefits of that to the broader ecosystem, the more people who are using Docker, that’s better for everybody in the ecosystem who is building differentiated technologies around Docker.”

Messina went on to say that Docker viewed Kitematic not just as a technology but rather a team of individuals. At this stage in the company’s existence, developers who are most familiar with the tool are members of the broader community. As Docker becomes a corporation — as it must, in order to manage the sweeping new phenomenon of containers before someone else does — it must bring that DNA, as Messina referred to it, into the organization.

With Docker’s hyper-accelerated life cycle, it may not have time to wait to grow that expertise internally.

Thursday’s announcement maintains the rapid pace of major Docker milestones. Just last week, the organization acquired the expertise of SocketPlane, which developed a networking layer for Docker containers that bypasses both hardware- and software-based network controllers. And the previous week, Docker released Docker Machine to automate the provisioning of containers, as well as Docker Swarm to manage the provisioning of containers across multiple data center clusters.

Kitematic actually utilizes Docker Machine as an orchestration tool, making a Mac into a Docker host. With the forthcoming ability to pull repositories from the cloud, Kitematic may very soon become one of the first major tools with which users can connect to, provision, and run true virtual applications directly from the cloud, without the need for installation.

Scott M. Fulton III leads the developer content team at Neo4j, and before this, was a 37-year veteran producer and editor, including for The New Stack, where he created the Context podcast. He produced the Scale blog for ZDNet, was...
Read more from Scott M. Fulton III
SHARE THIS STORY
RELATED STORIES
WebAssembly Needs Schedulers, and Kubernetes Doesn't Quite Fit the Bill Docker versus Kubernetes: Start Here Acorn, a Lightweight, Portable PaaS for Kubernetes The Next Evolution of Virtualization Infrastructure What Is Apptainer and How Do You Install It on Ubuntu Server?
TNS owner Insight Partners is an investor in: Docker.
SHARE THIS STORY
RELATED STORIES
Can Observability Platforms Prevail over Legacy APM? Tutorial: Deploy a Full-Stack Application to a Docker Swarm Container Security: A Troubling Tale, but Hope on the Horizon Connect to Remote Docker Machines with Docker Context 3 Container Practices to Boost Your Security Posture
THE NEW STACK UPDATE A newsletter digest of the week’s most important stories & analyses.
The New stack does not sell your information or share it with unaffiliated third parties. By continuing, you agree to our Terms of Use and Privacy Policy.