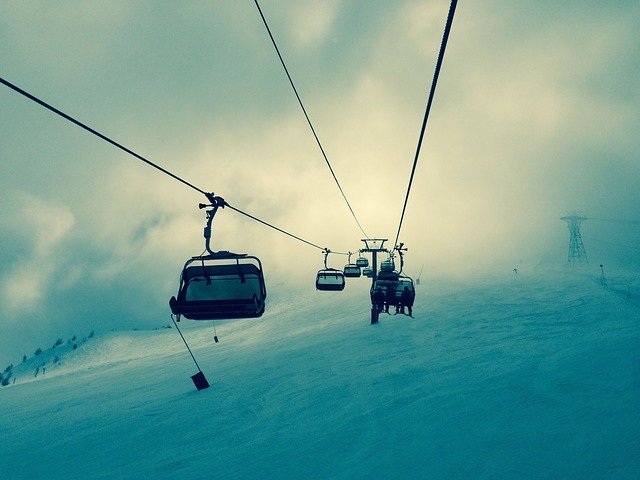 With this year’s virtual DockerCon kicking off Wednesday, Docker has unveiled an integration with Visual Studio Code, Docker Desktop, and Azure Container Instances (ACI) that it says will give developers a way to log into Azure directly from the Docker CLI.

“Back in January we embarked on a new strategy aimed at helping developers and development teams build and ship applications. A key part of that strategy was helping involve the ecosystem and not trying to build every new feature from scratch with code that comes out of Docker’s hands,” said Justin Graham, vice president of products at Docker, “Customers want to integrate with best of breed solutions in the marketplace and we want to enable that.”

Calling the integration “a major expansion of our partnership” with Microsoft, Graham said that it would ties local development environments not only to Visual Studio Code, but also the Azure runtime, though he would not say if this would be via a Visual Studio Code extension or otherwise. The new capabilities are expected to be available sometime during the second half of 2020.

The integration will allow developers to log into Azure directly from the Docker CLI, trigger an ACI cloud container service environment to be set up automatically, and then switch from a local context to a cloud context to run the application. The integration also provides developers to invoke fully Docker compatible commands seamlessly for the first time natively within a cloud container service and offer the ability to share work through Docker Hub by sharing persistent collaborative cloud development environments.

Graham would not, however, expand on whether or not this functionality would be expanded to Microsoft’s recently rebranded Visual Studio Codespaces or its GitHub-offered alternative, GitHub Codespaces.

The integration is “purely for Visual Studio Code at the moment,” Graham explained.

“A developer will have Visual Studio Code and Docker Desktop installed locally and they’ll quickly be able to start new language-specific projects in things like Node, Python, .NET, C# and leverage that functionality through the Compose Specification and the Docker CLI to not only build and get started but package and then deploy the resulting containerized application to ACI through the Docker CLI,” explained Graham.

For more information, DockerCON Live 2020 kicks off May 28, and relevant sessions include: