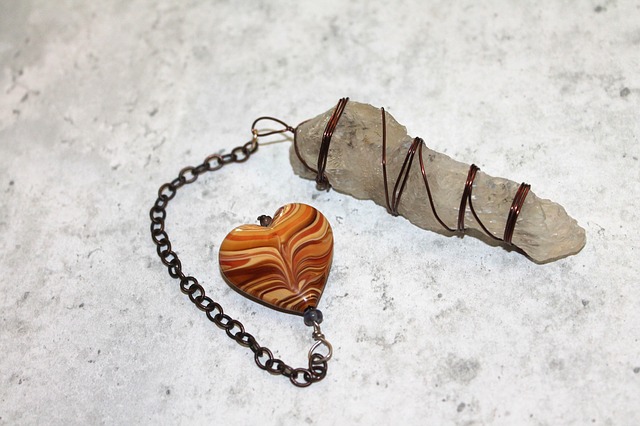 Docker’s newly launched Infrakit, a toolkit for creating self-healing infrastructure, has met with a mixed reaction from developers and sysadmins.

Igor Ljubuncic, a principal engineer at Rackspace, welcomed the initiative, seeing it as a way of ensuring more reliable performance across complex, multivendor environments, “As organizations scale up, the mean time between failures (MTBF) starts getting shorter. The only sustainable way to address this is through self-learning, self-healing systems, and Infrakit is an architectural component of a larger orchestration mechanism that allows that,” he said.

However, while Ljubuncic looks at the appeal for enterprise, James Governor, founder of analyst firm RedMonk thinks that the main appeal of the Infrakit toolkit will be in small start-ups. “Enterprises are more conservative. I see them like farmers, they have their fence and the methods of farming and know how to produce food; start-ups are like foragers — they want to find new things and play with them.”

He does agree with Ljubuncic that Infrakit offers an opportunity for greater robustness. “Infrakit is really about provisioning — being able to provision to different systems. It answers the question about how can you get more resilient about provisioning.”

For some developers, however, this is the wrong question. One veteran US sysadmin said that he was left underwhelmed by the main premise — this need for accuracy in provisioning servers.

The Docker view is that developers who want 100 servers and see one of them fail will be protected by Infrakit from any serious damage. But, he goes on to say, most admins don’t behave like this. “If I want 100 servers, then I’ll provision 110 so if one fails, it doesn’t make any difference, “pointing out that it’s very unlikely that more than one or two will fail at any one time.

He does acknowledge that over-provisioning in this way is slightly more expensive but, he said, it’s a few bucks for enterprises to spend, although he does acknowledge that start-ups have a different approach. “If I was spending his own money then he could imagine Infrakit offering something of value “I’d certainly be more interested if it were my own 30 bucks, “ he said.

But there were different objections. A British developer said that although it was a free add-on, there would be some considerable setup cost. “I can’t begin to estimate how large that would be — Docker has historically not been great at this.”

However, the very idea of automation could be worrying for some organizations. Some companies won’t like the idea of trusting this sort of thing to a computer — not necessarily unjustifiably — and will insist on having actual people making sure everything runs smoothly, the British dev said. In particular, he said the level of automation could mean that there were fewer people who knew how the system worked.

One thing that will be interesting is seeing how the arrival of Infrakit will help Docker’s headstart in container technology in cementing its advantage. Governor said that Docker has been very aggressive in building up its stack and Infrakit is another example of how the company is looking to meet its many customer needs.

The British developer also predicts success for the product. “It will do well if only because the companies which have adopted Docker on a suitable scale tend to be on the progressive side of things anyway,” adding that there’s no competition for Docker in this area and “even if there were, companies using Docker will probably adopt it, simply because it’s free and they’re already using Docker.”

“I suspect companies using Docker will probably adopt this over any competition simply because it’s free and they’re already using Docker,” he said. At least one other company we know of, CloudSoft, offers software for creating self-healing infrastructure.

Infrakit is a good next step to solve the tech puzzle. Like IT, is more you must rethink your IT:) https://t.co/UkwTequ43t

For Ljubancic, the long term future for Infrakit is dependent on how easy the product is to administer, too much complexity could be the death knell for it. “If cloud customers need to invest significant energy and money in developing their own tools and applications to adapt to the new orchestration models, the added incentive of any such platform will be lost,” he said.

And, he offers a reminder that Docker won’t always be the new kid on the block. “There will always be some new, leaner, cheaper technology created that will supersede the existing set. That’s what makes the technology world so exciting.”

CloudSoft and Docker is a sponsor of The New Stack