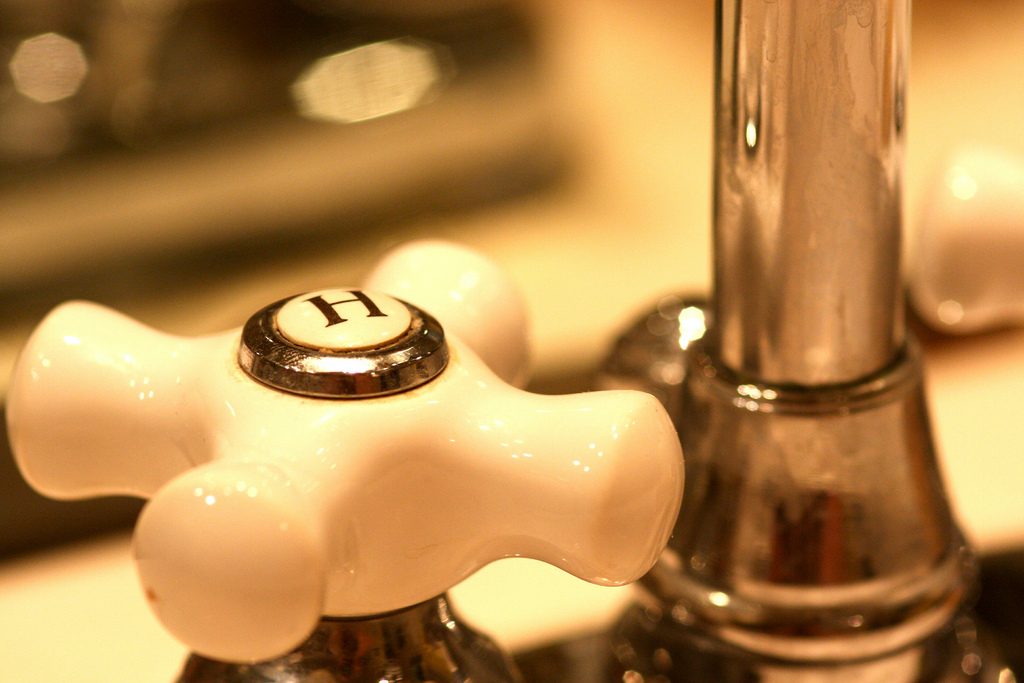 Hoping to capitalize in the white-hot interest in containers, Joyent on Thursday made to two of its prime technology offerings open source: SmartDataCenter, its container-based orchestration software, and the multi-tenant ZFS-based Manta object storage platform.

“SmartDataCenter and Manta show that containers aren’t merely a fad or developer plaything but rather a fundamental technological advance that represents the foundation for the next generation of computing — and we believe that open sourcing them advances the adoption of container-based architectures more broadly,” Cantrill says in the company announcement.

Joyent stresses that it has been running applications in Unix containers on bare metal since 2005, and two of its projects, the operating system virtualization layer called SmartOS and the server-side JavaScript project node.js, already are open source.

Releasing code for the other two projects has been something CTO Bryan Cantrill said he’s wanted to do for a long time.

“These are the systems we rely on to run our own infrastructure at Joyent – we are both an IaaS provider and a software company – and we are open sourcing the lot of it. This is the whole shebang,” Cantrill said.

Though it just released version 7 of SmartDataCenter in June, the incredible popularity of Docker convinced the company that now is the right time to release the code.

“The things people will do with your software when they have it in an unencumbered fashion is just amazing – and that often can have tremendous value, monetary value, business value to the company,” he said.

Companies that will use the software tend to be large enough and technically sophisticated enough to only be considering open source—excluding Joyent as a proprietary vendor, he said,

The San Francisco-based company announced in late October that it had raised an additional $15 million from existing investors Intel Capital, Orascom TMT Investments, and others, bringing its total investment to $120 million.

While Amazon Web Services presents the most formidable competitor, its rivals include initiatives such as OpenStack and CloudStack.

Wanelo, an e-commerce site that’s a sort of Pinterest, Tumblr, Twitter mashup, moved to Manta after it outgrew its traditional logging database. It was collecting 1.5 gigabytes of new user logs per day, but data on user actions, such as pages viewed, didn’t change once they took place. It credits Manta with enabling it to store massive amounts of data, but also query it quickly and cheaply.

Observers say Joyent needs to regain momentum in the cloud space and its focus on containers could be the way to do that. Cantrill intimated as much.

“The No. 1 complaint we have from customers is that there’s not a big-enough community around it. We need to better evangelize this software. We need to open source it to make this software take off,” he said.

Joyent has said it will use its most recent investment to add support for Docker Linux containers, though it hasn’t said much about the work it has to do to integrate Docker with its Unix base. The open source variant of Sun Microsystems’ Solaris used in SmartOS might make it easier, and Jerry Jelinek, who led development of containers on Solaris in 2002, is now at Joyent.

Cantrill said he will talk more about the work to be done next week.