How Docker’s Support for Kubernetes Will Impact Developers 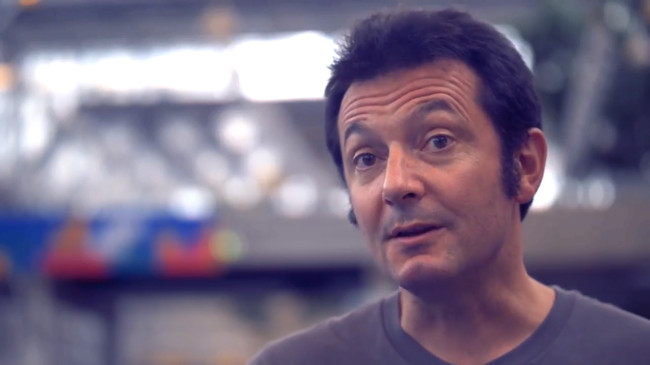 At this year’s DockerCon EU conference, Docker announced it will begin support for the Kubernetes open source container orchestration engine, managed by the Cloud Native Computing Foundation. While certain projects may benefit from this announcement, developers working on tasks requiring another orchestrator, such as Mesos, may have found it lacking. For those working with large-scale data services, Bernstein explained that Mesos is often the developer tool of choice for big data applications and those running the SMACK stack, emphasizing that Kubernetes simplistic nature has yet to address these issues.

“I think the announcement here surrounding Docker embracing Kubernetes is a big deal. I think it shows the path forward in the industry and you get broader adoption of the Kubernetes ecosystem as people no longer have to choose between one or the other,” said Bernstein. Bernstein noted that Dell launched a Docker-to-CSI bridge at DockerCon EU as part of the {code}’s REX-Ray 11 storage orchestration engine package.

In his interview with Chanezon, Bhartiya went on to inquire as to how Docker plans to maintain compatibility across both projects in the future, and the future of orchestration as a whole. Chanezon noted that “Four years ago when Docker was introduced what everyone was focused on was the container runtime. Four years later, what we have in terms of the landscape is a set of specifications in OCI for container runtime and image format and an implementation of those specifications in containerd. I think the same thing will happen in orchestration, where this is an area where there is lots of innovation and differentiation right now. Over the long run, there’s going to be a lot of commoditization there.”