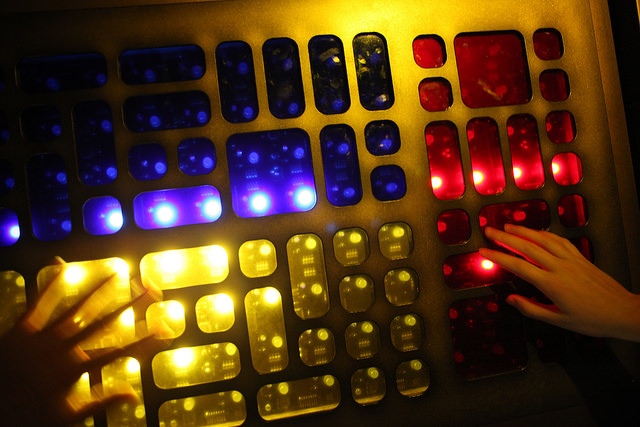 Docker has unveiled software for managing the entire lifecycle of Docker-based applications — automating the workflow between development and production — regardless of whether the containers run on hosted or in-house platforms.

The company unveiled the software, called the Universal Control Plane, now in public beta, at the Dockercon EU conference, being held in Barcelona this week.

The Universal Control Plane is aimed at enterprise IT operations, but also allows developer teams to be able to manage the application lifecycle from the same platform, according to David Messina, Docker vice president for enterprise marketing.

“One of things we’ve found from the Docker user community is that as they go through the lifecycle, as they move their applications into production, they’re finding the challenges of having to put their Docker-based applications into very specific infrastructures that have silo-specific control and provisioning tools [and] they’re actually compromising a lot of the flexibility that developers need with Docker,” Messina said.

“The Universal Control Plane is meant as one central system to cut across any cloud, any infrastructure and easily provision anything I need from a compute, network, storage and policy standpoint. I’m not locking myself into the operational tooling of one cloud provider or one data center,” Messina said.

From a policy standpoint, it ties in with traditional access control and directory services that enterprises use.

“One of the things we’re finding is that for operations teams to be comfortable rolling out any type of structured model for container-based applications, they want to do that in a way that developers don’t have to sign into a completely different system, sign with completely different policies. So you have a framework that ties in with Active Directory, LDAP (Lightweight Directory Access Protocol) in the enterprise, so when developers log onto their machines, they’re already tied directly to the Universal Control Plane and they have access to the very specific tasks set up for them by IT operations.

“So individual developer groups might have visibility into a subset of containers and have access to a subset of capabilities. Some might be able to deploy applications on the infrastructure, others might be able to only to define the application stack and another team might be responsible for deploying. So the idea is cutting across various infrastructures in a way that both development and operations are active participants,” he said.

Through a set of GUI-based workflows, this control plane can reach into an enterprise registry and pull out specific containers and then allow the administrator to choose which infrastructure to run them on, he said. That could be AWS, Azure or on-premises clouds. 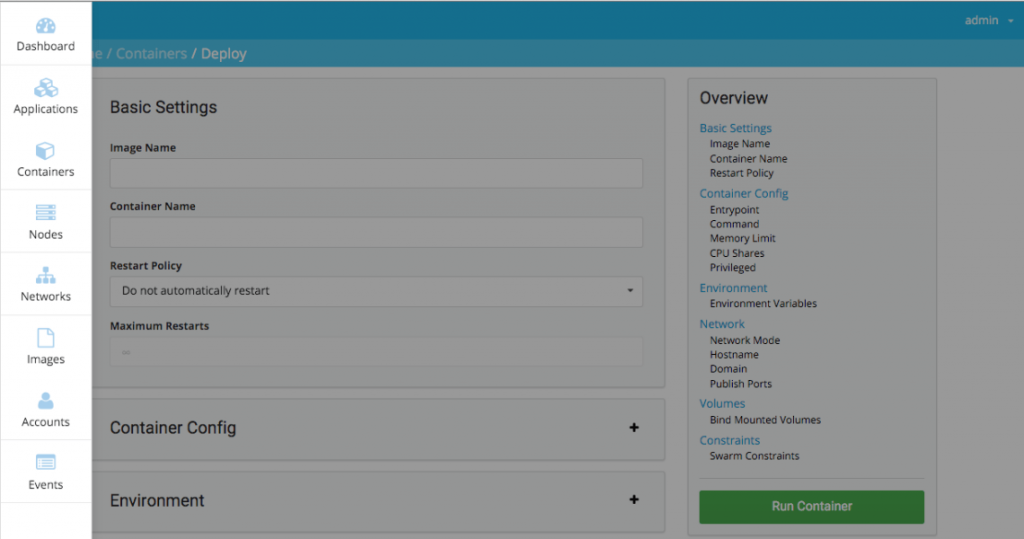 Docker enables customers to build a container-as-a-service model, where IT sets up all the controls in place, including how to securely manage content, then allow developers to deploy and manage their distributed apps.

“It’s all built on Docker-native technology. Docker Machine is integrated and cloud partners have built integrated drivers with Docker Machine. IT operations will define the network configuration, the storage, etc., then developers get to deploy on that infrastructure,” he said.

Docker enables customers to build a container-as-a-service model where IT sets up all the controls in place, including how to securely manage content, then allow developers to deploy and manage their distributed apps.

“That’s a model unique to Docker, end to end,” he says.

When asked about Photon Controller, the control plane that VMware just open sourced, Messina said that vendor-specific technologies tend to be focused on giving Ops control at the expense of the agility of the developer – and that can affect portability as well.

“Universal Control Plane can cut across things that are VMware-related, Amazon-related, Microsoft-related — Windows Server and Azure. Photon is optimized for the VMware stack and the expressed purpose of Docker is to provide portability across any infrastructure,” he said.  It works with everyone in the ecosystem working on plug-ins or APIs.

Messina said that its numbers show that about 40 percent of the organizations using Docker are building production applications and that number is rapidly increasing.

Docker has been doing a pretty good job of addressing enterprise customers’ top concerns, according to 451 analyst Jay Lyman.

“There are, however, many matters that need to be addressed for more mainstream and production enterprise use of modern application containers, including networking, storage, data services and even container management, where there are a number of innovative software projects and technologies getting battle-tested in the market, but still lacking accepted standards and best practices,” he said.

These challenges present opportunities for Docker to solve problems for its paying customers and for the vendors large and small that are flocking to this market, he said

Docker’s priorities, he said, should center on maintaining an open and vital open-source software community, expanding and maintaining partnerships with both larger vendors and smaller players, and working closely with customers to achieve and illustrate enterprise success with large container deployments, including production uses.

Feature Image: “control” by Robert Couse-Baker, licensed under CC BY 2.0.