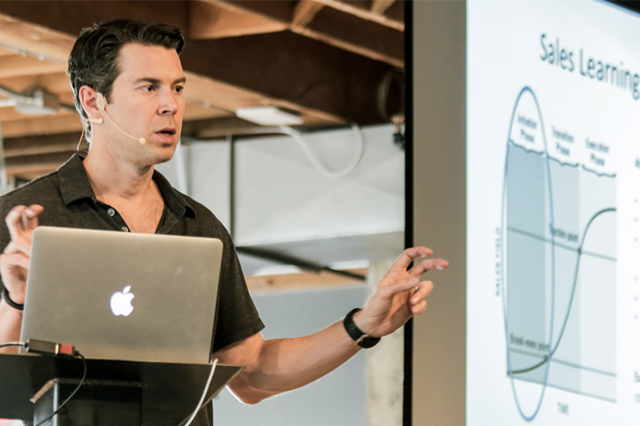 In 2011, Jive Software filed for a $100 million IPO and raised $60 million more than was originally planned ($161.3 million from investors). The huge public offering was due in no small part to the collaboration and social software company’s tremendous revenue growth. Nevertheless, founding CEO Dave Hersh admits he had some missteps on the road to revenue by making a few bad hires.

In retrospect, he believes in particular, that he hired a Sales VP too early. Says Hersh, “There’s a right and wrong time to hire different types of salespeople…The tough part is that every one of them interviews well.”

Stanford professor of customer development and recipient of Forbes’ 30 Most Influential in Tech Steve Blank also offered similar thoughts saying, “[Large] companies have [job] titles to execute known business models.” Nevertheless, most early-stage developer-focussed companies haven’t solidified these business models. In essence, those with the VP title tend to get frustrated with the changes to product and model in the early days of a startup. It’s less about turning on a faucet for money and more about researching customer demand and feature requests.

Hersh learned the hard way that while Senior Sales VPs might close deals, they’re often used to having pipeline tools, a proven process, and a slew of junior staff members building their decks.

He explains that until companies have both their models and sales assets in place, there’s no point in making that kind of senior hire. Instead, during their infrastructure-building stage, companies should hire someone who has helped design the process of a major organization, but is hungry enough to continue closing deals. This might be a Director-level hire looking to strike out as a leader and strategist in their own right. The foundational work done during this period is what defines a repeatable sales model and paves the way for companies to make more mature enterprise sales hires in the future.

Says Hersh, “You want someone who’ll work themselves out of a job.” For more on Jive’s road to revenue, check out Hersh’s SF presentation at Heavybit.

Dana Oshiro is the Director of Programs for Heavybit– a 9 month SF-based program dedicated to helping companies build developer-facing products and services.