TNS Research: A Scan of the Container Vulnerability Scanner Landscape 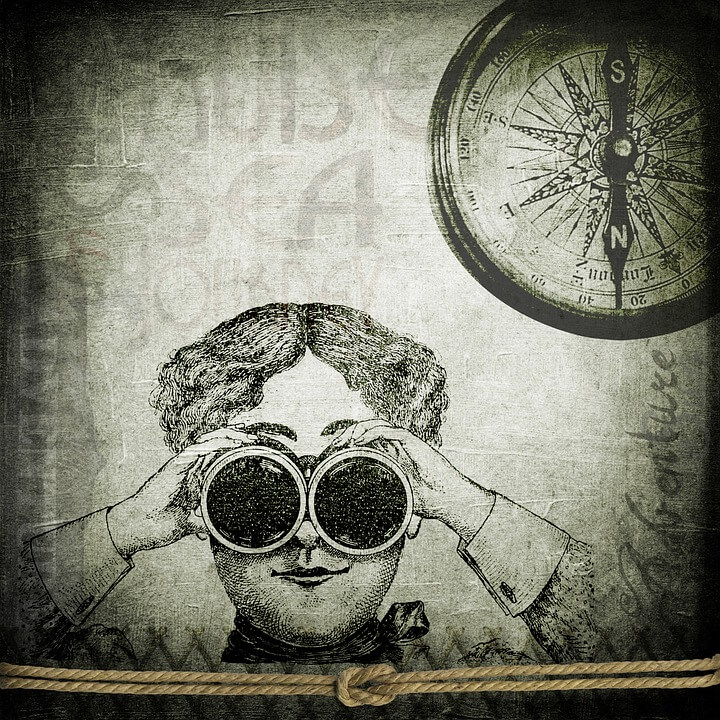 Feature image via Pixabay.
The story has been updated since original publication. Black Duck Hub was added to the table on August 24, 2016.

Container registries and vulnerability scanners are often bundled together, but they are not the same thing. Code scanning may occur at multiple points in a container deployment workflow. Some scanners will be bundled with existing solutions, while others are point solutions. There differences can be measured by the data sources they use, what is being checked, and the actions are automatically taken as the result of a scan.

Scanners review artifacts based on a certain set of criteria, such as policies or the inclusion of specific code. For the purposes of this article, we focus just on scanning for vulnerabilities in both applications and container images. Scans of applications can determine if they were built using widely tested packages coming from popular repositories. Scanning images can also review applications, but in addition it looks for vulnerabilities due to the unique deployment environments they were built for.

Some container registries are constantly scanned for vulnerabilities with a bundled technology. For example, CoreOS’s Clair scans Quay.io, Docker Security Scanning works with Docker Trusted Registry and Red Hat has built a new scanner in Project Atomic for its Atomic Registry. Although Docker Store is still in beta, it promises to offer for sale images that are scanned and approved by the company. Flawcheck Private Registry has a custom scanner built into its product. These registries promise “secure” container images for developers to deploy their code.

Other scanners are such as Aqua Peekr, Anchore, and Twistlock Trust work independently of specific registries, which may be valuable if you are utilizing container images from multiple different sources. These solutions can be connected directly to multiple parts of build/deploy pipelines. The workflow in the following graphic from Anchore shows a developer building an application on top of a publicly available image, and then analyzing and certifying the newly built image. The image then goes back into CI/CD workflow for testing.

Anchore’s scanner is used again before the the application is deployed. At this stage in the process the image goes through the same security scanning, but more importantly, it is being evaluated to determine if and how it will be deployed into production. By this time, security and operations teams have already created policies that regulate what containers are kosher and what types of resources they are allowed to utilize.

The image from Anchore’s site shows how it can fit into a CI/CD workflow.

We have included below twelve examples container vulnerability scanning solutions. This list purposefully excludes tools that scan and manage applications packages and repositories. As described in this CloudMunch article, there is an argument that DevOps should think of its process through a build-driven instead of an image-driven. Fred Simon, JFrog’s chief technology officer made this argument by saying, “You don’t distribute an application anymore, you distribute the full stack.” If this angle is taken, then inspection tools from JFrog or Sonatype would come into the discussion.

Scanners can be created relatively easily. Most scan against the same data. Red Hat has OpenSCAP, which is a compilation of tools to scan for vulnerabilities. It provides value in that it is curated and organized well. Yet, when Red Hat developers wanted to scan containers in Project Atomic, they created their own custom scanner. While this is valuable, it by itself is not enough to support a viable business model.

Software companies that focus on container security will monetize vulnerability scanning in one of several ways. One approach is bundling scanning with container registries. It is also possible they will bundle scanning and analysis capabilities into products that manage the larger CI/CD deployment pipelines. Focusing on policy management is a third method that has much promise because enterprises have a history of paying for it. How policy management tools are implemented and what type of automation they enable will be the topic of future writing. In the meantime, here are some more companies that working on using policies to enhance container security:

The New Stack has deep coverage of container vulnerability scanning. Look forward to reading more in the upcoming fourth installment of our ebook series.