Drupal’s Founder on Why Open Source Is Recession-Proof

Twenty years ago, Dries Buytaert founded Drupal right at the dot-com bust. Then in 2008, at the start of the so-called Great Recession, he started Acquia, a digital experience platform for Drupal sites. Some would say recessions are unlucky times to start businesses. Not Buytaert. He's convinced well-loved free and open source software (FOSS) is recession-proof. And that's what this episode of The New Stack Makers podcast dives into.
May 4th, 2020 2:21pm by Jennifer Riggins 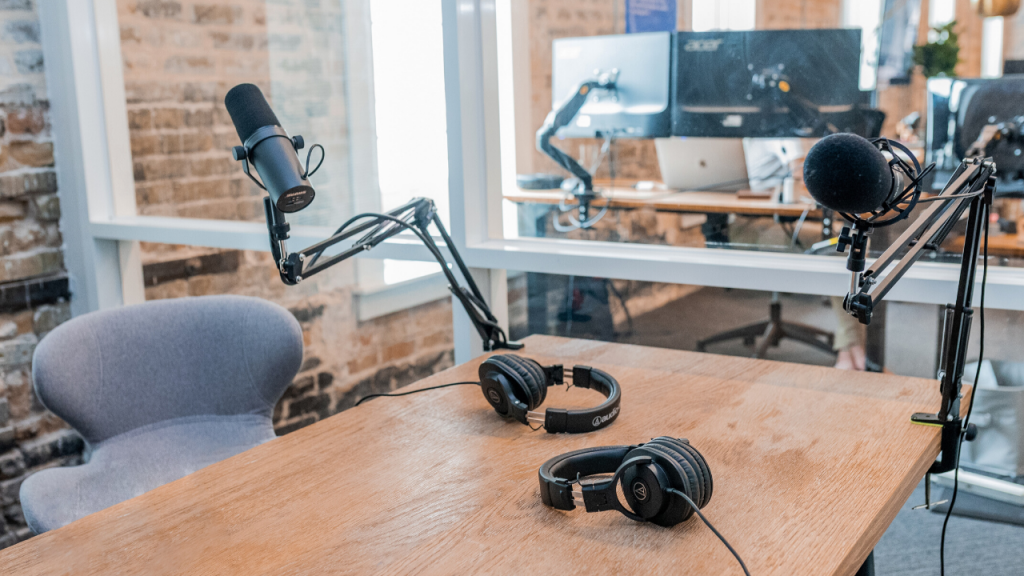 Twenty years ago, Dries Buytaert founded Drupal right at the dot-com bust. Then in 2008, at the start of the so-called Great Recession, he started Acquia, a digital experience platform for Drupal sites. Some would say recessions are unlucky times to start businesses. Not Buytaert. He’s convinced well-loved free and open source software (FOSS) is recession-proof. And that’s what this episode of The New Stack Makers podcast dives into.

Buytaert — who saw both Drupal-based projects grow by leaps and bounds in the early Aughts and around 2008/2009 — argues that recessions are good for open source. For one quite obvious reason and some less obvious: Open Source Costs Less.

“FOSS allows you to do more with less,” Buytaert said.

The total cost of open source is usually lower, which is, of course, appealing to businesses tightening purse strings.

Additionally, “OSS allows you to be more in control of your destiny,” he said.

With open source contributors distributed around the world and with less centralized expenses, there is less chance of open-source tooling going bankrupt than its proprietary counterparts.

Another factor in your favor: People want to use this downtime to bulk up their resumes. Unemployment is up. There are more potential volunteer contributors eager to pick up more resume-friendly skills, languages and tools.

“If you want to be the best at a technology, you can really do so in open source because you can literally look at everything, all of the code, versus it’s really hard to become the number one expert in a proprietary tool if you don’t actually work at the company that built it.” — Dries Buytaert, Drupal

But that doesn’t mean building an open source-backed company is a sure-fire way to make it through economic hardships. With one in 35 websites in the world built on Drupal, Buytaert understands the community effort that has to go into one of the world’s most successful open source projects.

For him, open source success all comes down to being communicative and reactive. You need to make it easy for folks to make their first contribution and acknowledge it. And you need to guide people to where and how they can contribute. Most people then get caught up in pull requests, but Buytaert says offering technical support, organizing events and meetings, updating documentation, providing program and project management, and even offering legal advice are also great ways to leave a FOSS impact. It’s up to the open source maintainers to advertise what they need.

Open source leadership has to be empathetic and clear. Especially during a time of uncertainty and crisis.

But you can’t neglect that you need a good project to kick off that success.

“The key to attracting contributors or volunteers is, first of all, they need to have a problem that is worth solving with your project. In our case, typically, people start with like, they want a website, and they build it with Drupal. And that’s kind of step one. And once a user of the software, you can convert them to becoming a contributor. So you know, I think a lot of that is just by being welcoming,” Buytaert said.

Finally, you need to give people the time and space to learn. Offer invitations to contribute.

“As a maintainer of an open source project, always be thinking about how you remove barriers to contribution,” he said.

Photo by Austin Distel on Unsplash

Jennifer Riggins is a culture side of tech storyteller, journalist, writer, and event and podcast host, helping to share the stories where culture and technology collide and to translate the impact of the tech we are building. Currently in London,...
Read more from Jennifer Riggins
SHARE THIS STORY
RELATED STORIES
Entrepreneurship for Engineers: Painkiller or Vitamin?  Collaborating with Internal Dev Experience and Tool Teams Case Study: How Dell Technologies Is Building a DevRel Team Low-Code Tools Improve Devs' Work-Life Balance, Survey Finds Slack: How Smart Companies Make the Most of Their Internships
SHARE THIS STORY
RELATED STORIES
The Graph of Life in a Post-Relational World Entrepreneurship for Engineers: Painkiller or Vitamin?  Hacks to Help Open Source Leadership Support Inclusion There Is No Shame in Customer-Reported Incidents How and Why to Respond to Incidents the Right Way
THE NEW STACK UPDATE A newsletter digest of the week’s most important stories & analyses.
The New stack does not sell your information or share it with unaffiliated third parties. By continuing, you agree to our Terms of Use and Privacy Policy.