Dudes for Diversity: How One Guy Can Make a Positive Impact 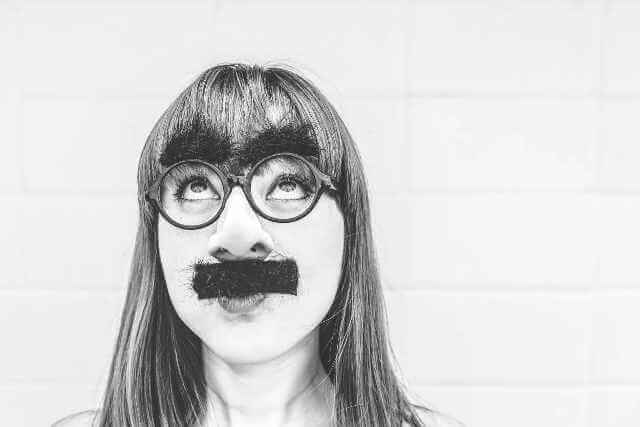 There is a lot of talk lately about sexism in tech. Perhaps you’re a dude hearing stories from a woman in your life about what they have to endure every day just to get their job done. Perhaps you have a smart colleague who does not get credit for her work. Or maybe, like us, you read in horror about brilliant technologist Jessie Frazelle being hounded from her post at Docker with death and rape threats.

The problems are systemic and enormous; But can one guy make a difference?

Yes, according to Brad McLain, research scientist and the National Center for Women and Information Technology (NCWIT). Speaking at the OpenStack Summit in Austin last month, McLain laid out simple steps the average guy can take to make a difference. 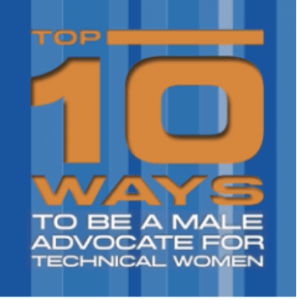 While most of the top 10 tips apply to management (establish accountability metrics, seek out ways to recruit women, increase female leader visibility, etc.), there are a few critical areas that any man can do that can make a huge difference.

Simple actions, like asking for a female colleague’s opinion during a meeting, making sure that everyone has a say, and interrupting interrupters who ride over a woman’s suggestion, can have a huge impact coming from a male, especially a white male.

Small actions can make a big difference coming from one of the guys. 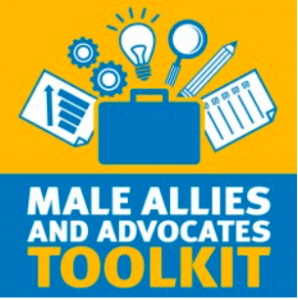 The 50 members of the audience in McLain’s talk called “Champions for Change: Engaging Male Advocates for Diversity and Inclusion” listened to research done by NCWIT as to why diversity matters, then broke into small discussion groups. Our group of three women and two men discussed micro-inequities and positive things that could be done by group members going forward.

Nithya Ruff, who is the open source strategist and product marketing expert at SanDisk, talked about how micro-inequities build up over time to such an extent that it spurs women to change careers. When a woman leaves tech, thousands of hours of training and experience walks out the door with her.

Micro-inequities are like death by a thousand cuts, explained Ruff. One interruption during a staff meeting is not a problem, Ruff said, but when one is not allowed to present their opinion without being interrupted on a consistent basis, or one’s expertise is constantly called into question, these individual experiences add up.

Bottom line, diversity is good for business. Not just the technical aspects, across all aspects of tech innovation from conceptualization to software development to release to market.

Alexis Monville, a leadership and organizational development executive coach at Red Hat talked about a particular “ah-ha” moment. In preparation for a conference, Monville ran through his presentation with colleagues. They all had very positive feedback for the content, he recalled, but one person pointed out that all of the figures in his presentation were male. It didn’t occur to him that he was exclusive, but once pointed out, he changed his presentation to be more inclusive.

A small change, a big difference.

The group discussed actions that can be taken when situations like these arise at the workplace. In a non-confrontational way, the interrupted person can be included with phrases like, “Hey, I’d really like to hear what Donna has to say about this.” Or in a situation when a man takes a woman’s idea and tries to pass it off as his own, saying “I like what you’re saying, and it really builds on Donna’s idea.”

McLain called out micro-inequities as one of the reasons that women leave tech mid-career at twice the rate of men, along with stereotype threat, institutional barriers and personality penalties (basically not being one of the guys).

Why does it matter to you? 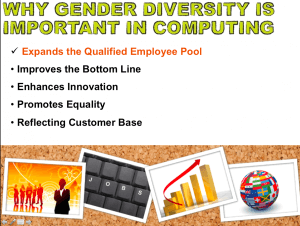 Bottom line, diversity is good for business. Not just the technical aspects, across all aspects of tech innovation from conceptualization to software development to release to market.

If you’re interested in finding our more or becoming involved, NCWIT has lots more information on the impact of gender diversity in technology business performance (spoilers – it’s positive), a guide to critical listening, (just because you always hear it doesn’t mean it’s true), and a Male Advocate Toolkit among numerous other resources.