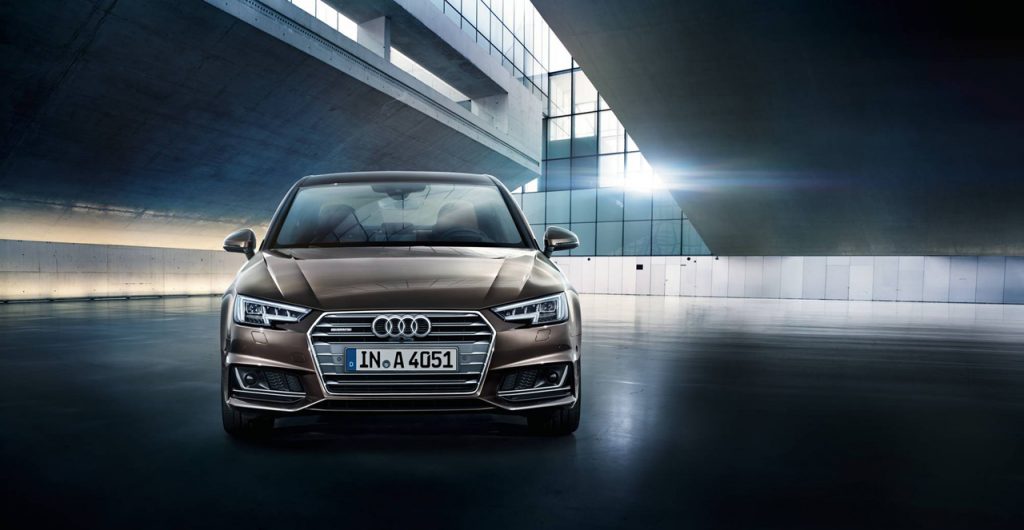 The websites for Audi and Heinz were the top performers during Sunday’s televised U.S. Super Bowl football playoff game. Both sites managed to offer continual response times of less than two seconds as they pummeled by thousands of curious users clicking in, their interest piqued by their respective company’s Super Bowl commercials.

And while Beyoncé’s performance might have commandeered the spotlight for the half-time show,  ‘Queen Bey’s’ website was not as successful, experiencing intermittent crashing.

With a hefty price tag of $5 million or more for only 30 seconds of airtime, every business that could afford one of the coveted time slots on the televised U.S. football championship expected to get their money’s worth.

So to judge if these fully optimize their advertising spending dollar, application performance monitoring solution Dynatrace opted to put on a show of its own. Dubbed the ‘Performance Bowl,’ Dynatrace tracked and analyzed the application and website performance of the brands that secured a spot on this year’s list of Super Bowl advertisers.

Audi took the top spot at the Dynatrace Performance Bowl, averaging a 1.527 response time, followed by Heinz with a 1.890 average response time, and MobileStrikeApp which averaged a 2.062 response time.

Rounding out the field at the Dynatrace Performance Bowl were Marmot, DeathWishCoffee, and Mini Cooper — All of which experienced average response time issues which impacted their websites throughout the game.

“Dynatrace monitors digital performance around major events for a handful of reasons. These events drive enormous amounts of traffic to websites which may not be ready for such an influx. In that case, applications (services, processes, hosts, etc.) can buckle under the pressure – response rates slow, sites crash and the user experience suffers,” wrote Dynatrace’s digital performance expert, David Jones, by e-mail.

“By monitoring digital performance, we’re helping the industry and the companies involved in our tests get an understanding of why these issues arise and how to prevent slowdowns or outages for their customers during future events,” Jones wrote.

Server side response times are critical to businesses connecting to their customers. Monitoring website performance, APM, and synthetic performance ensures that a developer team can not only see what is causing an outage, or what snippet of JavaScript isn’t running properly but can take steps to resolve the issue immediately.

Dynatrace used its synthetic test robots to conduct the monitoring taking place at its Performance Bowl, paired with real-time data from Dynatrace Ruxit. Leveraging the two together allows for companies to monitor their websites and applications as a whole in order to better resolve service interruptions which may occur. 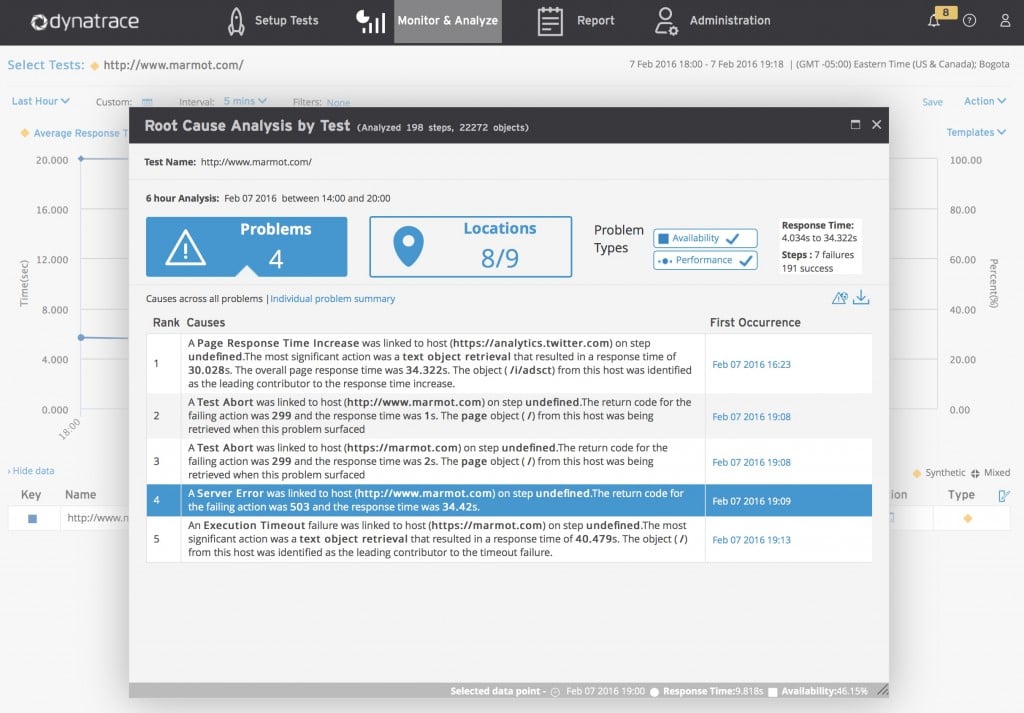 When a service disruption occurs, it can be difficult to pinpoint where an issue is coming from if a company has a cloud-based PaaS running a fleet of microservices across its hosts. Dynatrace measured which companies came out on top at the Performance Bowl by monitoring end-user response times, which are heavily impacted by server request times. Throughout the Super Bowl, websites are often impacted by millions of users accessing their site or app worldwide — at the same time. When operating at scale, processing these requests and scaling can be a challenge. These requests and more all made up the numbers reported by Dynatrace throughout the Performance Bowl.

Encouraging enterprises to look at improving their back end optimization is where Dynatrace hopes to leave its mark with the Performance Bowl. Optimizing back-end code results in less server side performance bottlenecks, which means customers can view a company’s information without waiting for a page to load — if it loads at all. Audi took the top spot at the Performance Bowl by optimizing its landing page for performance, keeping content low, objects to a bare minimum, and running a singular third party application.

For those enterprises hoping to score a touchdown by introducing APM and synthetic monitoring into their infrastructure, Dynatrace’s Performance Bowl showcased why monitoring is key to success when operating at scale — Even if you’re not at the Super Bowl. 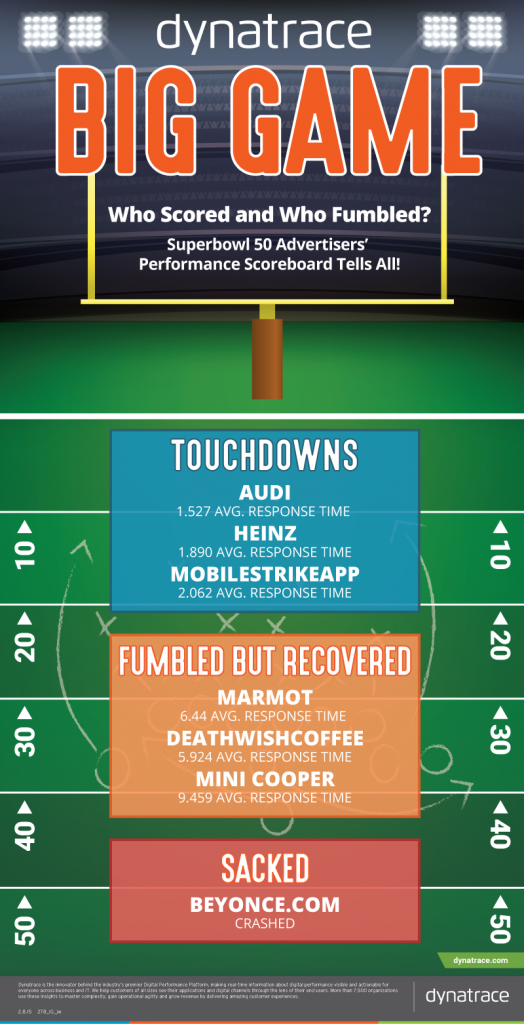