eBay: Betting on Open Source Is Great for Your Business

When using open source tools, developers get up to speed more quickly, and they also get the benefit of community contributions that uncover bugs and add features.
Nov 14th, 2022 10:00am by Justin Abrahms 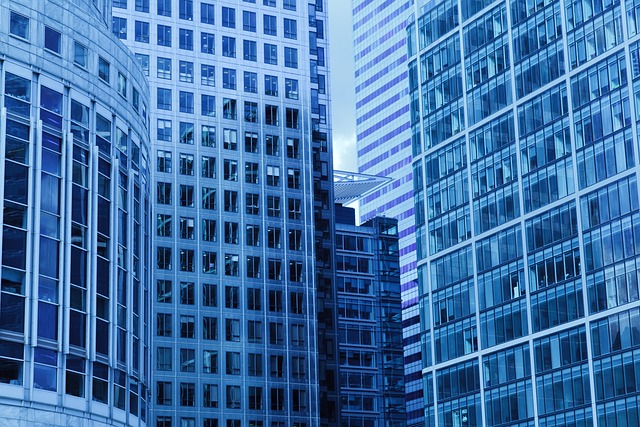 Our contributions are not altruistic. Betting on open source is a great business decision. We’ve seen that when using open source tools, developers get up to speed more quickly due to already having exposure to things like React, Kubernetes, Docker and more. We also get the benefit of community contributions, which uncover bugs and add features for us.

This occurred at all layers of the stack, including a recent migration to open source networking hardware. In 2022, we open sourced at least 15 new repositories, spanning multiple areas of interest from UI components to high-performance C++ data structures to complex Java workflow engines.

It’s not just about contributing new code, but also about improving the existing ecosystem’s code. Earlier this year, we improved Apache Maven’s dependency resolution algorithm, which resulted in a 70% reduction in build time. Those savings weren’t only limited to our app but garnered positive feedback from the Alibaba Group as well.

We’re also a central contributor to “OpenFeature,” a library that seeks to provide a common client for a very busy vendor space.

eBay did some analysis in 2020 around which feature-flagging solution to purchase, and we ultimately decided to build our own. In an effort to de-risk this bet, we’ve partnered with multiple other companies to build an open standard, called OpenFeature. In that process, we’ve authored the bulk of the Java client, and we are actively deploying it internally for production workloads. This project is housed under the Cloud Native Computing Foundation, which serves as a “safe zone” for multiple vendors to coordinate in without having to jockey for ownership rights.

These contributions back to the community are critical for the success of our company. At eBay, we like to say that we connect people and build communities to create economic opportunity for all.

This is a central tenant for how we run our business. Freely contributing to the fantastic open source offerings allow us to build connections with folks doing outstanding work in our field. Beyond that, eBay’s scale allows us to see problems that other companies may not have run into yet. We’ve certainly benefited from the learnings and software from other hyperscale companies like Google, Facebook and more!

At eBay, we see open source as a growth area for our company. We are dedicated to increasing our contributions to existing open source solutions and have been directly giving to open source causes that we think are critical to the ecosystem. We look forward to deepening our relationship with the broader ecosystem, and we are eager to see broader corporate participation. 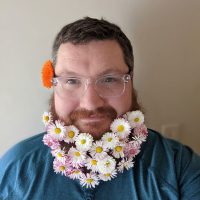 Justin Abrahms is a Principal Architect at eBay and the chair of the Open Source Program. His day job is spent helping unblock teams from reaching continuous delivery by tackling systemic problems within the organization (lack of tooling/capabilities) as well...
Read more from Justin Abrahms
SHARE THIS STORY
RELATED STORIES
Slack: How Smart Companies Make the Most of Their Internships Building an Internal Developer Platform Isn't Just about Tools Low-Code Tools Improve Devs' Work-Life Balance, Survey Finds What’s the Future of Feature Management? Engineering Leaders: Switch to Wartime Management Now
The Cloud Native Computing Foundation is a sponsor of The New Stack.
TNS owner Insight Partners is an investor in: Docker.
SHARE THIS STORY
RELATED STORIES
It's No Longer about How You Write Code but How You Operate It Fear and Layoffs: How to Cope with Tech’s Uncertain Times What Is a Sociotechnical Knowledge Map and Why You Should Care Tackling 3 Misconceptions to Mitigate Employee Burnout The Graph of Life in a Post-Relational World
THE NEW STACK UPDATE A newsletter digest of the week’s most important stories & analyses.
The New stack does not sell your information or share it with unaffiliated third parties. By continuing, you agree to our Terms of Use and Privacy Policy.