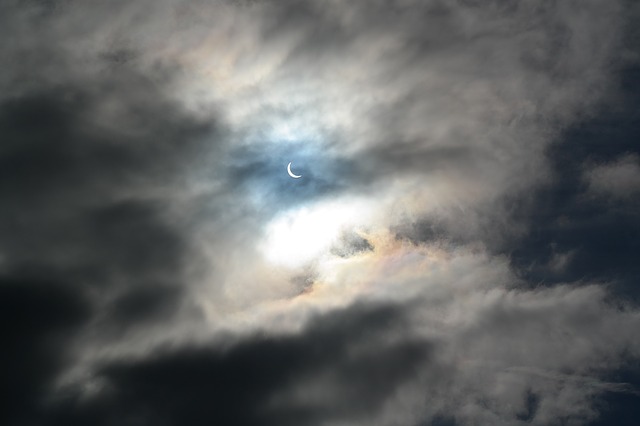 Pivoting from its Java roots, the Eclipse Foundation has launched the Eclipse Cloud Development Tools Working Group (ECD WG), a vendor-neutral body focusing on cloud development tools. Broadcom, IBM, Red Hat, and SAP are among the initial backers of this initiative.

“Developers today are building applications for the hybrid cloud. They are focused on the speed of collaboration and development in order to out-flank their competitors. However, the hybrid cloud operating environment can be complex, with Kubernetes, containers, microservices and service mesh’s adding a host of new considerations to application design and implementation,” said Brad Micklea, Red Hat vice president of developer tools and advocacy, in a statement, explaining the need for the new group.

The Eclipse Foundation surveyed developers and found that more than 80 percent have plans to create cloud native applications within the next 12-18 months.

The group’s focus will be to promote cloud integrated development environments (IDEs) and container-based workspace management by establishing standards and working with tool providers. It will manage a number of existing Eclipse technologies, such as the Che cloud IDE, the Theia IDE platform, the CodeWind container-oriented development tool, the Dirigible cloud development platform, and the Sprotty diagramming framework, among others.

Founded in 2004, the Eclipse Foundation is best known for the Eclipse IDE, first developed and open sourced by IBM. It is now actively used by more than 4 million developers and downloaded over 2 million times per month. Overall, the Foundation has more than 370 collaborative projects, which totals over 195 million lines of code.

The universe of tools and platforms for cloud computing certainly has been expanding at a rapid clip. The Cloud Native Computing Foundation, home of Kubernetes, manages 22 projects in the incubation or graduation status, and another 21 in the early “sandbox” phase. And this is only the fraction of the projects that could be considered “cloud native” in CNCF’s view. The “CNCF Cloud Native Landscape,” a compilation of technologies in this space, has 1,239 entries at the latest count.