The Open VSX Registry has moved over to the Eclipse Foundation, where the foundation says it will provide a vendor-neutral and publicly-hosted open source alternative to Microsoft's Visual Studio Marketplace.
Mar 31st, 2021 1:56pm by Mike Melanson 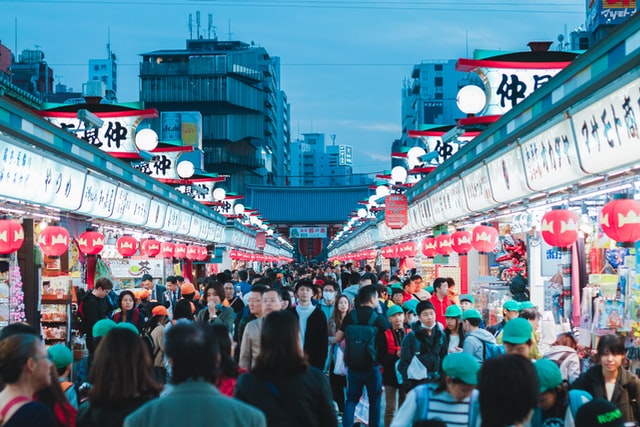 The Open VSX Registry has moved over to the Eclipse Foundation, where the foundation says it will provide a vendor-neutral and publicly-hosted open source alternative extension outlet to Microsoft’s Visual Studio Marketplace.

Originally built by TypeFox using the Eclipse Open VSX project, the Open VSX Registry has followed a similar path to that of Eclipse Theia, also founded by TypeFox and dubbed by the Eclipse Foundation to be “a true open source alternative to Visual Studio Code.”

Following that same line of thought, Eclipse Foundation executive director Mike Milinkovich points out that while VS Code and its extensions are open source their terms of use end up being less than open.

“Although VS Code is open source in the sense that you can get the source code for almost all of it, when you download VS Code from Microsoft, it is a Microsoft product. You’re accepting a non-open source end user license agreement and Microsoft is collecting telemetry data about your use of VS Code,” said Milinkovich. “The extension ecosystem that’s built up around VS Code is definitely one of its strengths, and Microsoft operates a registry for VS Code extensions, but the terms of use say that it’s only available for accessing extensions for Microsoft products.”

The importance of VS Code extensions to users is hard to overstate. One analysis last year cited VS Code’s extensions to be one of four features that vaulted the code editor ahead of the competition, and a recent blog post on the Visual Studio Code blog notes that there are more than 28,000 extensions in Microsoft’s VS Code Marketplace, and that “it is not uncommon that users have 50 or more extensions installed.” While it may have been possible to find and install those extensions outside of using the marketplace, the Open VSX Registry offers a single location for users of VS Code alternatives to search for and download extensions from.

In addition to the terms of use, which effectively limit users of VS Code alternatives such as Eclipse Che, VSCodium, GitPod and others from accessing VS Code extensions via the marketplace, Milinkovich also notes that the marketplace itself is not open source. Open VSX, by comparison, is open source under the Eclipse Public License v2.0, consisting of a main repository providing a server, web UI and CLI, and a secondary repository of all the code for the Open VSX Registry website itself.

“Now, if you’re an enterprise, for example, and you’ve got lots of developers that are using VS code extensions, [you may have concerns] about them having access to the entire VS Code extension registry, perhaps for security reasons you want to host your own, to limit the versions of extensions, or even the number of extensions,” said Milinkovich. “There’s any number of good reasons why an enterprise white might want to maintain their own extension registry behind their firewall, and so Open VSX, as an open source project, allows you to do that.”

Combined with Eclipse Theia, Milinkovich explained, companies can now create their own white-labeled IDEs — something both ARM and Arduino have already done — and build their own internal registries to accompany them. Regardless, those white-labeled implementations are now able to access the more than 900 VS Code extensions that are now available to non-Microsoft products on the Open VSX Registry.

VS Code extension authors who wish to add their extensions to the Open VSX Registry need to create an Eclipse Foundation account, an access token, and a namespace, before then packaging and uploading the extension. For those who wish to integrate Open VSX Registry with their tooling, a REST API is provided that includes REST endpoints for creating namespaces, publishing, querying metadata, and searching.

Further details concerning the background of Open VSX Registry and its use can be found in a whitepaper available on the Eclipse Foundation website.

Milinkovich says that part of the reason they moved Open VSX Registry to the Eclipse Foundation was their hope of seeing it grow both in use and use cases.

“What we’d really like to see next with Open VSX is people trying it out and running it on-premise as an open source facility, and then contributing back. You know, tell us what their experiences are, provide pull requests on how we could be improving the scalability, the feature function, and so on. We’re hoping that we can actually build a developer community around the Open VSX project,” said Milinkovich.