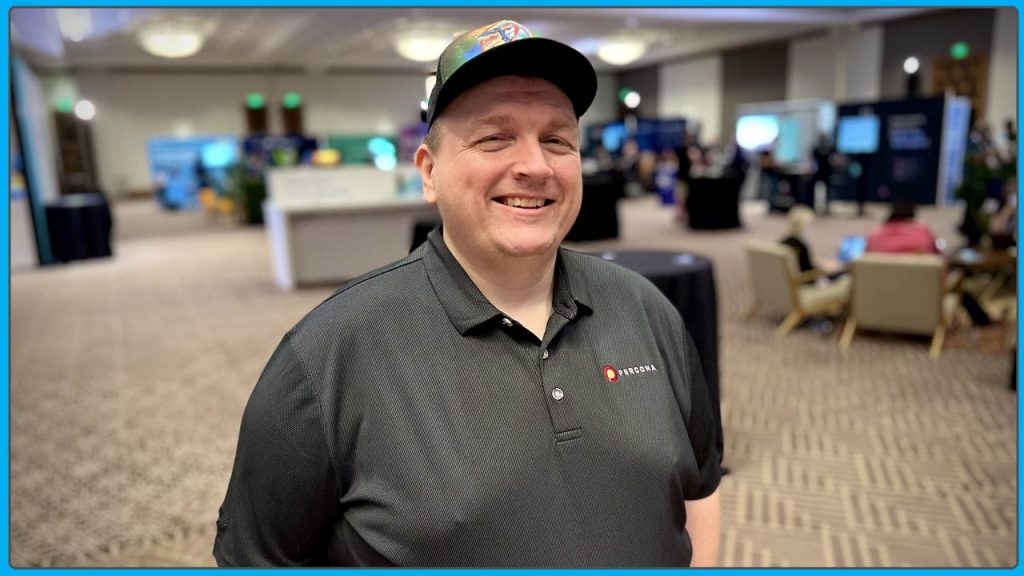 In this episode of The New Stack’s On the Road show at Open Source Summit in Austin, Matt Yonkovit, Head of Open Source at Percona, shared his thoughts on how economic uncertainty could affect the open source ecosystem.

Open source, of course, is free. So what role does the economy play in whether or not open source software is contributed to, downloaded and used in production? “Generally, open source is considered a bit recession-proof,” Yonkovit said. But that doesn’t mean that things won’t change. Over the past several years, the number of open source companies has increased dramatically, and the amount of funding sloshing around in the ecosystem has been huge. That might change.

And if the funding situation does change? “I think the big differentiator for a lot of people in the open source space is going to be the communities,” Yonkovit said. When we talk about having “backing,” it’s usually in reference to financial investors, but in open source the backing of a community is just as important. In the absence of deep pockets, a community of people who believe in the project can help it survive — and show that the idea is really solid.


If you look back at the history of open source, Yonkovit said, it’s about people having an idea that inspires other people to contribute to make it a reality. Sometimes those ideas aren’t commercially viable, even in the best of times — even if they do get widespread adoption. The only thing that’s changing now is that financial investors are going to be a bit more picky in making sure the projects they fund aren’t just inspirational ideas, but also are commercially viable.

Emily helps open source startups accelerate revenue growth with killer positioning. She writes about entrepreneurship for engineers, and hosts The Business of Open Source, a podcast about building open source companies.
Read more from Emily Omier
SHARE THIS STORY
RELATED STORIES
Improve your TypeScript Skills with Type Challenges Create a Local Git Repository on Linux with the Help of SSH 'Gatsby Killer' Next-Drupal Brings Headless to Drupal CMS How to Build Your Own Decentralized Twitter How Donating Open Source Code Can Advance Your Career
SHARE THIS STORY
RELATED STORIES
Improve your TypeScript Skills with Type Challenges Devs Are Excited by ActivityPub, Open Protocol for Mastodon The Quest for High-Quality Kubernetes Deployments How Boeing Uses Cloud Native Copilot Lawyers Checking Claims against Other AI Companies
THE NEW STACK UPDATE A newsletter digest of the week’s most important stories & analyses.
The New stack does not sell your information or share it with unaffiliated third parties. By continuing, you agree to our Terms of Use and Privacy Policy.