Edge Computing and What It Means for Developers 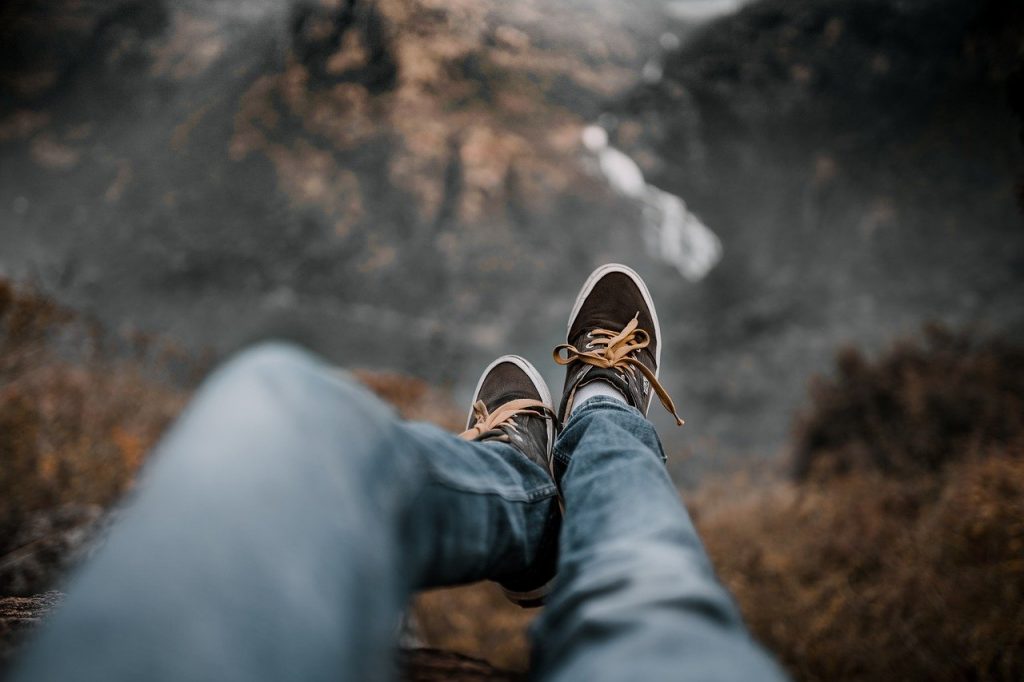 For years, developers have been exploring ways to maximize customer experience without sacrificing security or increasing cost.

Edge computing helps developers build applications that are faster, more reliable, and secure, which can even lead to increased return on investment for their customers.

Today, developers have several choices when it comes to running and deploying their workloads.

They can choose to deploy them on:

For applications that require low latency, lower connectivity costs and reliable uninterrupted connectivity, the logical choice can be edge computing.

What Is Edge Computing?

Edge computing brings compute, storage and analytics closer to the devices and locations where data is generated instead of moving it to a central cloud, sometimes thousands of miles away.

For example, augmented reality can increase the efficiency and productivity of people interacting with critical real-world situations, such as remote surgeries or in-the-field equipment repairs.

Using AR, instructions can be overlaid on devices such as smartphones and smart glasses, making it easier for workers to carry out their tasks and eliminating the need to call or return to the office for help or for further instructions.

When it comes to AR, most users want a hands-free experience. However, with smartphones being the most widely used device, being hands-free is often impossible. This is an ideal use case for smart glasses.

Video streams ingested by smart glasses and smartphones can be sent to local edge servers that analyze these feeds. Location and orientation information is then extracted from these feeds and overlaid on the user’s smart devices.

4G and computation performed at the edge instead of the central cloud reduces latency to between 10 milliseconds and 25ms. This is higher than the ultra-low latency, potentially under 5ms, promised by 5G, but it’s acceptable for AR/VR (virtual reality).

Additionally, moving computing to the edge can help eliminate the need for user devices to do the computation. This could allow for cheaper and slimmer devices with better battery life that users will be more comfortable wearing for longer periods of time.

In the future, developers will have additional choices when it comes to running their workloads:

Deploying an application at the edge can come with many performance benefits:

1. Speed of Processing: The single biggest advantage of edge computing is the significant improvement in achievable processing speed. By moving workloads closer to devices and end users, data travels shorter distances across fewer network hops, which can result in faster response times and reduced latency.

Example: In-hospital patient monitoring requires notifications to be sent back to practitioners in near real time, warning them of a change in trend or patient behavior.

Example: Facilities like oil and gas stations use distributed environmental sensors to check for gas leaks. At the same time, sensors monitor critical assets for signs of failure that could lead to explosions or oil spills, and trigger alerts when thresholds are breached.

Critical use cases like these require processing and storage to be as close to the equipment as possible. Waiting for data to be processed and sent back from central servers in the cloud could be disastrous.

3. Points of Presence: Filtering and caching data at the edge can result in smaller amounts of data sent back to the cloud, saving bandwidth and reducing traffic costs.

Example: A content delivery network (CDN) caches data on edge servers and sends requests back to origin servers only when the cache content is stale.

4. Data sovereignty and privacy: Data is stored on servers at the customer premises or on servers managed by telcos. This can increase the physical security of data and help with abiding by local laws when the data has to remain in country.

Example: Companies that need to keep data on servers in a certain location or in country only. For example, health or financial records of customers, personally identifiable information or even governments that require ISPs to keep certain types of traffic in country.

5. Better security practices: As companies look to increase efficiency and reduce costs with edge applications, they need assurance that those applications are protected.

Leading edge and CDN providers provide companies with security infrastructure that can mitigate attacks at the edge, reducing the possibility of business disruption.

Example: Security policies and firewall configurations can allow or block traffic based on IP address, geographic location or if the rate of incoming traffic exceeds a predefined threshold. Obviously, this is a very small subset of what these security platforms can achieve.

In case of DDOS attacks, incoming traffic is diverted to scrubbing data centers where the traffic is “scrubbed” or cleaned. Only clean traffic is forwarded to the target destination.

6. Scalability: Developers can spin up workloads dynamically and scale them up or down per demand, keeping costs under control while keeping latency low.

Where Does 5G Fit In?

5G promises to dramatically reduce network latency, but developers don’t need to wait for a complete rollout of 5G before exploring their edge computing options.

For those who work primarily with fixed applications, edge and 4G can help them build high-performing applications now that meet diverse customer needs.