How Egnyte Routes around Internet Congestion by Using Teridion 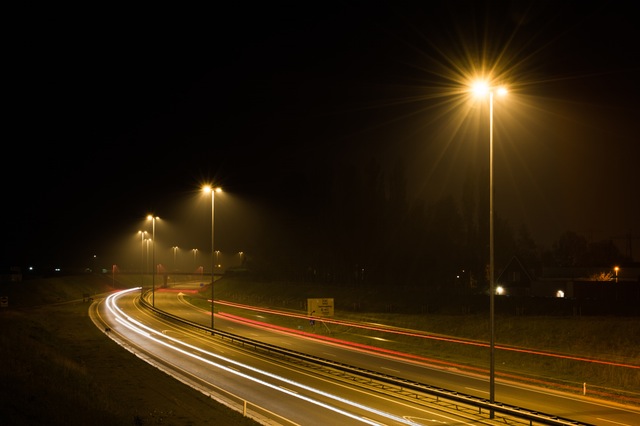 As a provider of enterprise file sharing services, Egnyte is always looking to minimize network performance issues on behalf of its clients trying to work in the cloud with offices spread across the globe. The company sought out Teridion, which offers Internet traffic optimization services.

“This is a new, congested world, and assuming that everybody in the world has the same level of access to the Internet is completely incorrect,” said  Kris Lahiri, vice president of operations and chief security officer at Egnyte,  which offers the Adaptive Enterprise File Services for sharing content stored on-premises or in the cloud. “Mobile devices have their own speeds, and satellite offices of different regions have their own speed, so it’s a very relevant and important topic for us to address for all our customers.”

Tech metaphors don’t get much easier to relate to than describing heavy traffic and outages on the Internet by comparing it to the bane of everyday travel: gridlock.

In this edition of The New Stack Analysts podcast, you’ll hear Teridion founder Elad Rave explain that their solution to the Internet’s infinite rush hour, using virtual machines and the cloud, is “elegantly simple.” Rave and Lahiri were interviewed by The New Stack’s editor Alex Williams and managing editor Joab Jackson.

“As you would think in the start-up world, we tried to come up with our own solution, which ended up being very similar to what Teridion does,” Lahiri said. “When we came across Teridion and started doing more work with them, and also started working across a few different customer sites as a live test, we started noticing that there is a significant improvement in what Teridion provides.”

#77: How Egnyte Routes around Internet Congestion by Using Teridion

“Cloud started as a platform for CPU, and then for storage; it was never meant for networking,” said Rave.

“It actually still is not meant for networking,” he added. He explained, however, that Teridion has developed a way to deploy virtual machines in the cloud, and to leverage those resources to execute networking and routing decisions. Before Teridion, he said, “you had to put a huge amount of hardware on different locations and pour a lot of money into this.”

Rave said that Teridion remains agile and cost-effective, “because we own no infrastructure of our own.”

Jackson asked how exactly Teridion surveys the grid and crunches the numbers, “and how close to real-time can you offer your customers?”

“We have a couple of thousand of Teridion Cloud Virtual Routers spread around the world and different cloud providers,” said Rave. “We pretty much cover all the locations of the world, maybe with the exception of Antarctica.”

The TMA, Rave continued, “sends our proprietary measurement protocol, and measures all the behavior around it.” This behavior information is then pushed out to streaming big data analytics, said Rave, “and enables our system to paint a heat map of the Internet: where are the green zones, where are the red zones, and yellow zones?”

“At any given moment we can we can make traffic go only through the green zones and never through the red zones,” he said.

“If we didn’t have something like this, what would end up happening is we’d go back to service providers who would pretty much shrug their shoulders,” noted Lahiri. “We just know that customers are seeing better performance when we use Teridion, and that’s really all we care about.”

Teridion is a sponsor of The New Stack.

Feature image via Pexels, under a CC0 license.