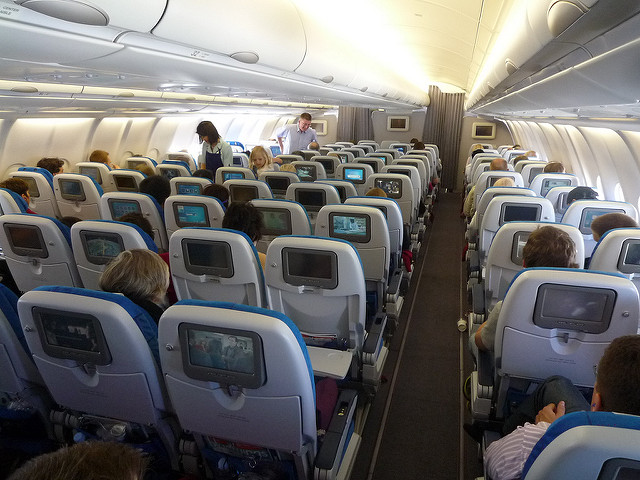 Consider that the typical new car has about 100 million lines of code, more than the 6.5 million lines in the avionics and online support systems of a Boeing 787 Dreamliner.

Everything’s becoming a device, using ever more code, yet the time companies spend on their builds continues to limit the time for innovation.

In the DevOps Research and Assessment (DORA) team’s most recent State of DevOps report, Electric Cloud found that at the highest-performing companies, developers spend only about half their time on innovation, the rest spent on fixing things. It’s a lament echoed in a recent SolarWinds survey as well.

In its most recent effort to remedy the situation, Electric Cloud has added in its release of ElectricAccelerator 11.0 support for embedded Linux builds based on the Yocto Project, Buildroot and Android platforms.

It’s also added cloud-bursting capabilities for AWS EC2 and Kubernetes environments so customers can quickly spin up containers and instances when needed, then have them shut down afterward to control costs.

“Everything’s becoming smart. Device companies have to be much more agile and faster to market [while] lowering the risk,” said Tim Johnson, director of product marketing at Electric Cloud. “We help those organizations, giving them more time in the day to experiment, test, raise up the quality of their products.”

ElectricAccelerator has been around about a decade. It’s a continuous integration (CI) build and test acceleration platform used by customers including Cisco, GE, Samsung and Juniper that promises up to 20 times faster build times.

With Accelerator, you run the build once, and it figures out all the dependencies and resolves any conflicts, then it restructures the build for optimization, eliminating redundant work and enabling more tests per CI cycle. Then the work is parallelized across the number of cores that you’ve designated for it.

With a Bitbake build, it accelerates two of the six commands: compile and configure. Bitbake also creates a buildstats file and you can analyze that with Electric Insights so you can know ahead of time how much time will be saved on the build.

“Our sweet spot is anybody doing the embedded stuff because those operating system builds take so long, but also those C and C++ builds are what most people are using for those types of devices and we can speed those up as well,” he said.

“The build goes really fast, but it still takes 20 hours to do all our tests,” he said. “Can we do anything about that? Yes, we can, primarily around unit testing and static code analysis. We can parallelize a lot of that work so the cycle is only as long as the longest of those tests.”

The accelerated build only use half or a quarter of the resources because they’re used more intelligently, he said.

“We’ve had a lot of success in semiconductors, networks and devices. We’re seeing growing success with automotive, IoT, healthcare and financial,” he said.

A while back, Chief Technology Officer Anders Wallgren was part of discussion on the state of DevOps on The New Stack Makers podcast:

The latest release of its ElectricFlow release and deployment tool enables organizations to create role-based personas within the platform suited to their particular tasks. It previously released support for rolling deployments.