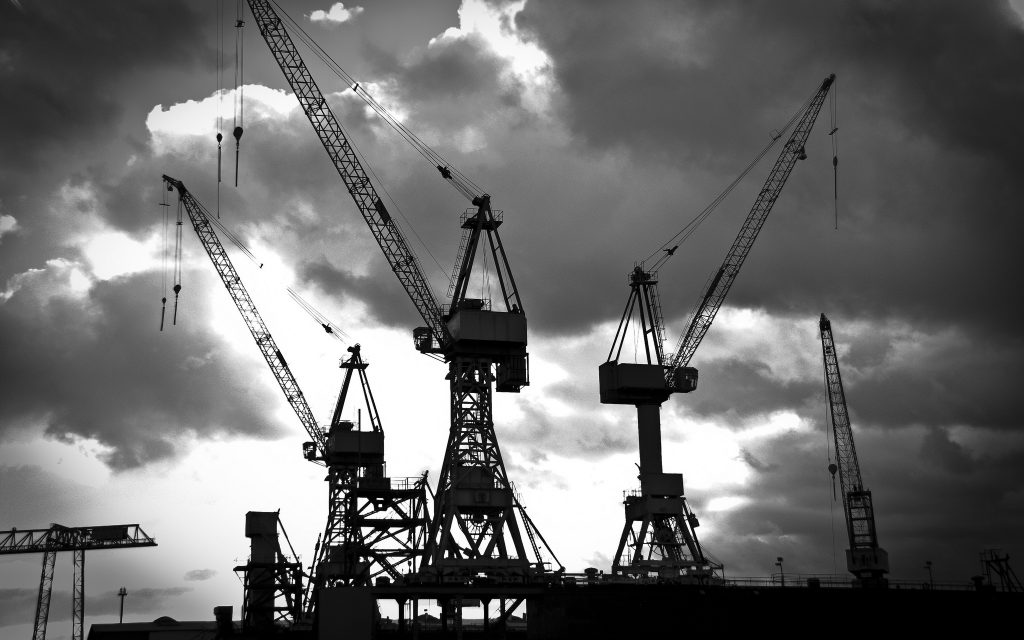 A sponsored post from ProfitBricks that takes a critical view of the traditional, enterprise landscape; lock-in; and why customers deserve better. It’s important to note that all the providers, not just one vendor, are racing to be relevant in an application-centric world. The force behind this new application-centric architecture is developers, and they are the ones who ultimately decide what is relevant and what is not. In the meantime, older vendors have some territory to protect, and so expect to see a continued effort to balance legacy technologies with a container-centric approach. What that means is a new opportunity for companies, such as ProfitBricks and a host of other infrastructure and hosting providers, that can offer customers a service as opposed to maintaining an expensive data center.

The container ecosystem, led by the well-funded Docker, is now all about pushing production usage. At DockerCon15, the Booz Allen folks illustrated how they are working with the General Services Administration (GSA) to realize Docker in production. As the infusion of capital into the space accelerates and we begin to see an increase in production use, enterprises will naturally come to the public cloud with the same requirements they had around virtualization, but this time with containers. They won’t be able to afford the $65 million price tag that comes with the GSA contract, yet they want the same enterprise-grade systems and need the primary tenants of a solid data center — things such as private, high-speed networking and storage, security, redundancy, and ease of management.

They want a painless experience at a price point significantly under what they have been locked into with enterprise virtualization and tools.

Serious infrastructure providers that are focused on the enterprise will need to help develop a path for these enterprise customers as they follow a path from data center-centric virtualization to cloud services. For example, ProfitBricks‘ path is helpful to look at in comparison to the approach a company like VMware is taking. ProfitBricks and its differences to VMware can be seen in at least three different ways:

Scaling on ProfitBricks is automatic and incremental. As resources become consumed — storage, memory, cores — the platform scales out the nodes on which the containers are running, adjusting for demand. This can mean scaling up or down. A developer can add a single GB of memory or remove a single GB of memory. There is no need to do a migration to a new instance size. Vertical scaling is when you add additional resources to the same node, versus horizontal scaling where you’d add more nodes. ProfitBricks takes into account that some apps, especially those in the enterprise, are more easily scaled vertically than horizontally.

Security is absolute. Containers communicate across nodes on VLANs that are dedicated to the customer’s individual virtual data center. These VLANs are private, secure and not shared between customers. There is no shared, private networking within the platform. Additionally, containers are delivered on hardened images that have been locked down.

Enterprise customers are exploring containers and we’re seeing trends in adoption that outpace the beginning of the movement to virtualization. Enterprises are more quickly leveraging Linux distributions that are designed for containers, such as CoreOS. We’re also seeing companies who are finally beginning to rebuild their in-house applications, skipping the virtualization step and jumping directly into microservices architectures, if possible. You can attach container adoption to the whole DevOps movement, if you want, as quite a lot of this exploration is being driven by the developers and operation teams in those shops seeking ways to quickly and more iteratively deliver their code into production. Production becomes immutable.

This could be all hype, of course, but this could also be driven by the general abstraction containers afford. This impacts efficiency, scaling, and inevitably cost, pushing it downward. Businesses can now distribute their applications across providers and geography more easily. Through all the tooling, they can request resources from a scheduler and then have the container spin up on a host. They can automate a majority of their infrastructure using existing tooling around virtual machines, things like Ansible and Chef, and the array of open source and quality tools built around Docker containers.

Engineers are helping drive this adoption, too, finding a reward in becoming DevOps focused. All of this tooling together is helping enterprises supplant their existing, costly tools.

Public tools and the tooling emerging around it introduce efficiencies and the potential for reduction in costs.

VMware is one of the companies that is trying to find its way as the business models change and the technology requirements change for customers.  They have started developing open source projects, but the overall focus is on maintaining its customer base, selling high-priced tooling ecosystems and VM-based solutions for on-premises environments.

The new crop of companies are contributing their tools to the container ecosystem as open source projects. That’s true, too, of existing enterprise-grade software shops like Google, Microsoft and Red Hat, which are actively contributing to Docker. This community is a powerful force and could pose a credible challenge to companies that have made a conscious decision to continue developing proprietary technologies.

Infrastructure providers should work rapidly to align their offerings with the tools customers are beginning to explore and use. It is increasingly important that providers begin to build a strategy around how these tools will be integrated into the growing cornucopia of solutions. This could come from providing open source contributions or offerings that are built on the open source tools or elsewhere.

This is where we will see disruption, and this is where companies such as VMware face some serious challenges:

The Internet is shifting towards a general democratization as far as application architecture is concerned, and it will help drive a rapid disruption within the cloud computing space.

We are starting to see the emergence of providers with high-speed container offerings on bare metal, and others iterating on container solutions. Some are partnering and aligning with startups in the space to ensure they’re at the forefront as users begin to flock towards containers. It is time for the providers to jump in feet first and help drive enterprise to public cloud container offerings.

Docker and its encompassing ecosystem democratize the tooling around how we deliver applications into production compute infrastructure — from desktop to cloud. ProfitBricks embraces the Docker ecosystem. With enterprise customers moving to containers, the junior days of the Docker movement could be hampered by too much involvement from enterprise vendors attempting to continue to lock customers into their tooling or virtualization. It is the role of the public cloud infrastructure providers to align and contribute to making the container ecosystem enterprise-grade and continue to push out the old guard of the on-premises world.

Docker, ProfitBricks, Red Hat and VMware are  sponsors of The New Stack. 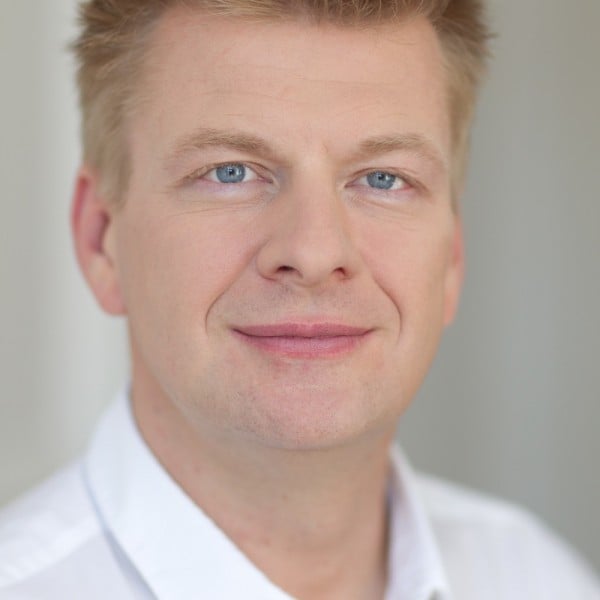 Achim Weiss is Chief Executive Officer and co-founder of ProfitBricks. In 1995, Achim Weiss broke off his studies to co-found the web hosting company "Schlund+Partner." The company "Schlund+Partner" later became the 1&1 web hosting product line. From 1995 to 2008,...
Read more from Achim Weiss
SHARE THIS STORY
RELATED STORIES
Docker versus Kubernetes: Start Here Can Observability Platforms Prevail over Legacy APM? How to Implement a Security Scanner for Docker Images 3 Container Practices to Boost Your Security Posture Swarm, a User-Friendly Alternative to Kubernetes
TNS owner Insight Partners is an investor in: The New Stack, Docker.
SHARE THIS STORY
RELATED STORIES
3 Container Practices to Boost Your Security Posture WebAssembly vs. Kubernetes Application Storage Is Complex. Can Automation Simplify It? Install Dozzle, a Simple Log File Viewer for Docker .NET 7 Simplifies Route from Code to Cloud for Developers
THE NEW STACK UPDATE A newsletter digest of the week’s most important stories & analyses.
The New stack does not sell your information or share it with unaffiliated third parties. By continuing, you agree to our Terms of Use and Privacy Policy.