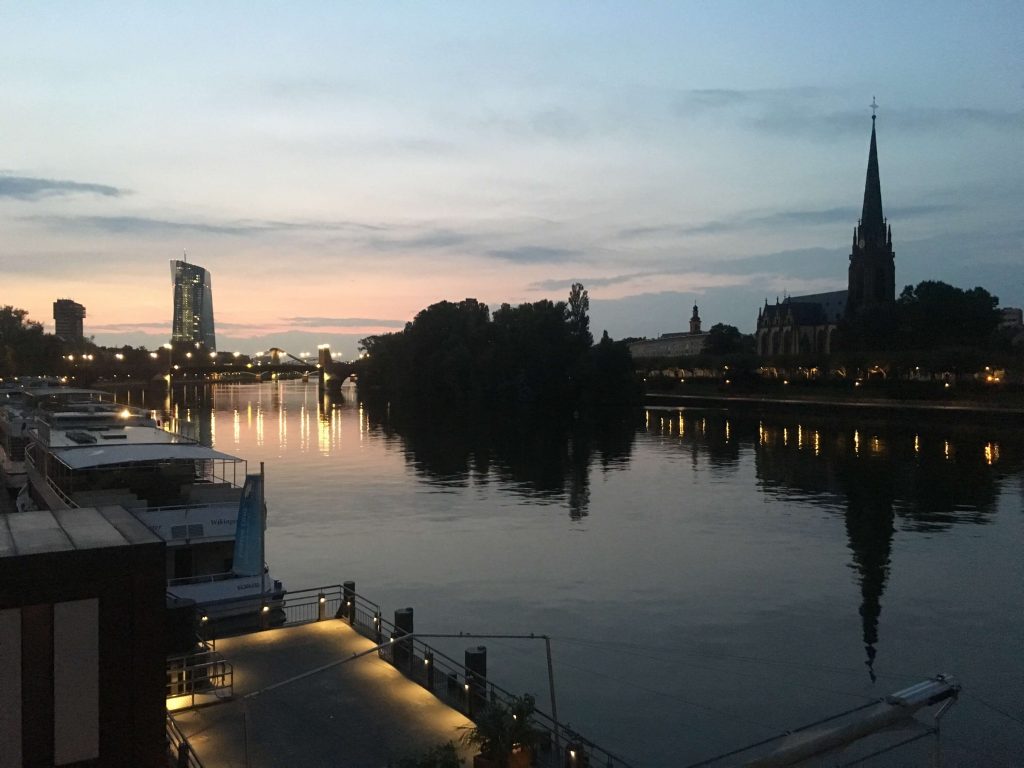 It’s logical to take exception with the assumption that there is one king of this or another king of that. In today’s tech ecosystem, there are some spaces where there is without question market leaders who dominate their space. But in a world of such fast pace, the kings of this word face challengers that in some respects have almost no resemblance to what they have known of as traditional foes.

It’s ironic in some respects. There is this effort on behalf of the Cloud Foundry vendors not to talk about “PaaS.” It’s seen as a term that is of another time when PaaS environments were more isolated, operating more as proprietary software than anything else. Cloud Foundry, which emerged at the height of this era, circa 2011, came on strong with an “open” approach that turned the tables on a market just becoming accustomed to developing open source platforms. Cloud Foundry has since become arguably the most popular “PaaS” for large enterprise operations and has become synonymous with the growing movement to use foundations as the bedrock for open source projects.

Still, Holger Mueller, vice president and principal analyst of Constellation Research, make the claim in our discussion from Cloud Foundry Summit in Frankfurt that Cloud Foundry is the “King of PaaS.”

Mueller makes the argument that Cloud Foundry has made all the right moves. It’s an enterprise platform embraced by large vendors. It has active customers who participate in the ecosystem and there is a community of independent developer hacking on the platform. That’s unlike half-failing corporate projects that get open sourced, have little or no diversity and almost no chance of success.

In contrast, there are platforms and services that are unique but also similar to Cloud Foundry. Check out the Quora thread by Pivotal’s Stuart Charlton. He points out the similarities and differences of the different major platforms. There’s Mesos, the high-performance scheduler. OpenShift and Cloud Foundry are cloud platforms. Kubernetes, Docker Swarm and Cloud Foundry Diego are container platforms.

Charlton sums it up well by saying how these different platforms and services evolved independently and simultaneously. It’s a “tyranny of choice,” a term we have come to use more often in wake of our pancake breakfast at ContainerCon. Customers are just trying to figure out what to make of all the forces spread before them that co-exist, compete and work independently all at the same time.

“Everything that changes the programming model is a threat,” Mueller said. “While the evolving cloud landscape continues to be a focus within the enterprise, its future remains uncertain. “Ten, 15, maybe 20 percent of load has moved to the cloud, but a big thing still has to happen. The question is: Who’s going to capitalize on that market share?” Mueller said.

And in the meantime, as Mueller says, we will see these overlapping patterns continue to evolve as more customers realize they have to offer cloud services. That will only force more distinctions between cloud providers and give customers that capability to make their choices based upon the price of the services, their inherent costs and the feature sets offered by the cloud providers.

Perhaps it’s why the Docker fork story is of such compelling interest. Companies are still developing their strategies for offering cloud services and containers are at the heart of discussion But while some enterprises have embraced containers, the majority are still working with more traditional setups.

“This has big repercussions because it means someone like Cloud Foundry will have to supply multiple ways of building software,” Mueller said. “Pragmatism is always leading companies down the right way, not the religious battle of saying you have to go 100 percent this way or 100 percent that way.”

The Cloud Foundry Foundation and Docker are sponsors of The New Stack.