Looking at How to Look at Kubernetes 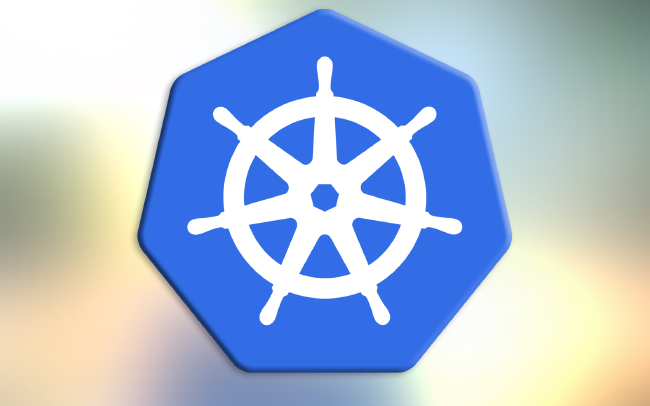 A few weeks ago we had a chance to catch up on Kubernetes buzz with Ross Kukulinski. When he is not managing NodeSource’s commercial Node.js offering, Ross helps his consulting clients implement Kubernetes. He has been running Kubernetes in production since before it was 1.0, so he provides valuable insights, many of which he will be sharing at Node.js Interactive US later this month.

Kukulinski uses the native dashboard and the CoreOS Tectonic dashboard when he can convince clients to pay for Tectonic. We had heard complaints about the management Kubernetes interface, so we asked for his opinion. When asked if efforts to improve Kubernetes Dashboard earlier this year were successful, he said:

“Check out version 1.4 … I think the new dashboard is great. It didn’t use to be great. It used to be pretty terrible and pretty useless, but the new version is incredibly good,” Kukulinski said.

We also discussed how Kukulinski monitors deployments both on his desktop and while on the go. He has been an early adopter of Skippbox’s Cabin. Created by Skippbox founder Sebastien Goasguen, Cabin is currently available for iPhones and iPads but an Android version will be out shortly. It is particularly useful for when someone is walking around and someone gets an alert from a service like PagerDuty.

In those cases, it allows you to immediately triage the situation. Not only are you then able to assess the situation, in many cases, you can actually take action. As Kukulinski explained, “I was able to add more instances, in other words, scale up, using the Skippbox app. Obviously, I’m not coding in the app…[but it] does give me pretty extensive insights into the Kubernetes infrastructure. Actually it gives me remarkable insights from being a mobile device.”

While he is a big Skippbox fan, there are many monitoring activities that have to be handled on a desktop. In those instances, he uses two SaaS applications: 1) Datadog’s Kubernetes integration, which he uses with PagerDuty, and 2) Sysdig Cloud. Among the clients he works with that have restrictions on using SaaS, he finds they are using custom built using parts of the ELK stack, statsd, and Graphite. He has not yet tried Prometheus or Sysdig’s on-premises solution.

One of the biggest reasons to use containers is to allow for agility and portability of applications. Kukulinski seems to agree. He told us, “Node gives is such freedom and flexibility, and really brings Agile back to software development, and I think Kubernetes does the same thing for the operations side. As a developer, I don’t want to think about virtual machines, I want to think about applications. Kubernetes as an orchestration, really as a deployment mechanism, gives me the same structure as I may like in a PaaS, but I know that it is low enough level that it if I need to do anything special… I can create my own tooling around it.”

Feature image is the Kubernetes logo.