Setting Core Values for the IT Industry 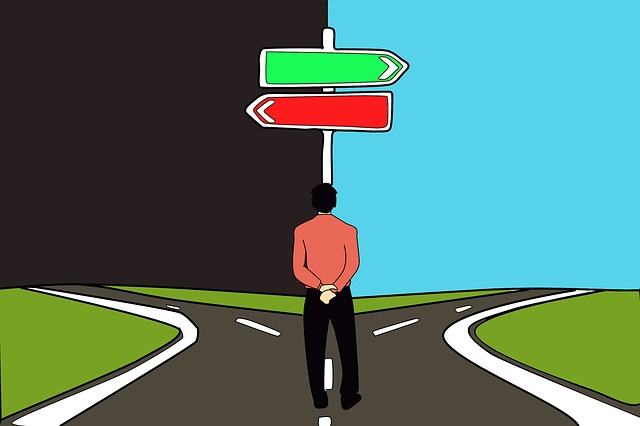 #156: Setting Core Values for the IT Industry

In the second installment in our series on values and how they affect workplace culture, we spoke with Sam Ramji, vice president of product management at Google; Daniel Lopez Ridruejo, CEO of Bitnami; Chris Brandon, CEO of StorageOS; and Dave McCrory, vice president of software engineering at GE Digital. TNS founder Alex Williams hosted this episode of The New Stack Analysts podcast, along with TNS San Francisco correspondent TC Currie.

Their companies range in size from a handful of employees to many thousands, but the need for consistent values across the company, no matter its size, is universal. “What we’ve found at The New Stack,” said Williams, “is it all comes down to trust, respect, and integrity.”

Google’s mission, said Ramji, “is to organize the world’s information and make it universally accessible and universally useful.” This core value is overlaid at the engineering level with the focus of “How are we doing this at the next order of magnitude?” As a company, it is working on how to provide engineers with a level of empathy for individual engineers.

“How do we make sure we have an internally empathetic and widely inclusive culture as we focus on the telemetry of interacting with their users?” he asked, mentioning that Google has seven different businesses that each have over a billion users.

In order to make sure StorageOS prioritizes correctly, Brando said they built three core streams of business. First, is focusing on the team, making sure the right people are in place and making sure they have the resources necessary to do the job. Second, is the product. Third, is that the product works well and feeds into the customer environment. Additionally, the company made sure everyone is learning every day.

At Bitnami, Ridruejo said the values are “make it so, stay curious, empower users, simplicity and teaming up.” The way to filter for values is when hiring people, he said. A common idea is that it’s better to have someone who’s good at something but who is difficult to work with, but the company found that being really smart and being nice are not mutually exclusive and nice smart people take a lot less management time and make the teams run smoother.

But what about when the stated values don’t match up with the execution?

McCrory said that when an organization has strong values, you have to hold management accountable for making sure they are practiced, otherwise they become worthless to the individual contributors. In that scenario, he said, “execution starts to fail.” When you have a culture where there is a low level of trust, he said, “you get into a culture where debate is valued more than actual execution.”

1:33: How “hacker culture” has impacted organizations.
10:29: What questions do you ask to determine the values of potential new hires?
18:52: Google’s approach to engineering groups and developer teams interacting with open source companies while mirroring company values.
26:53: How StorageOS is managing exceptions and processes.
30:35: The culture of escalation and choosing what to celebrate in terms of values.
33:05: What are the dynamics one has to think about when determining values and functioning as an organization?

TC Currie is a journalist, writer, data geek, poet, body positive activist and occasional lingerie model. After spending 25 years in software development working with data movement and accessibility, she wrote her first novel during National Novel Writing Month and...
Read more from TC Currie
SHARE THIS STORY
RELATED STORIES
eBay: Betting on Open Source Is Great for Your Business Kathleen Booth, Creator of the First Assembly Language What Is a Sociotechnical Knowledge Map and Why You Should Care The Graph of Life in a Post-Relational World AWS Brings AI/ML Training to Community, Historically Black Colleges
TNS owner Insight Partners is an investor in: The New Stack.
SHARE THIS STORY
RELATED STORIES
Case Study: How Dell Technologies Is Building a DevRel Team eBay: Betting on Open Source Is Great for Your Business Snack Stack: If Programming Languages Were Desserts ... Fear and Layoffs: How to Cope with Tech’s Uncertain Times Engineering Leaders: Switch to Wartime Management Now
THE NEW STACK UPDATE A newsletter digest of the week’s most important stories & analyses.
The New stack does not sell your information or share it with unaffiliated third parties. By continuing, you agree to our Terms of Use and Privacy Policy.