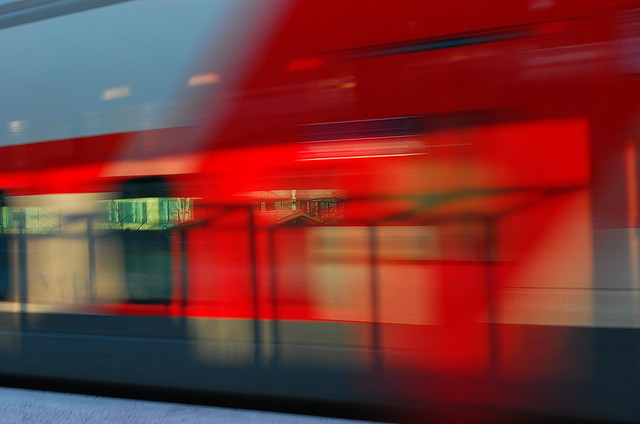 The Docker market is indeed developing so fast that the distance between historical milestones is now measurable in hours. The latest such milestone also stands as an indicator of the twilight of the first era of PaaS, when language interpreters were deployed on public clouds as platforms.

Tuesday morning, Engine Yard — the proprietor of one of the first platforms as a service to use a dynamic language, Ruby on Rails, as well as one of the first to adopt multiple languages at once — announced its acquisition of Boulder, Colorado-based OpDemand, whose Deis container deployment system for Docker had actually been inspired by Engine Yard’s later competitor, Heroku.

“The reason for choosing OpDemand was that they were so far out in front of the issues that we came across, as we started building our own infrastructure to support containerized applications,” stated John R. “Beau” Vrolyk, Engine Yard’s CEO, in an interview with The New Stack. “It became obvious that adding them to our team was really going to be a win for both companies.”

By design, a container management system is language-agnostic: It enables the deployment of applications in any language whatsoever, as long as their containers include the necessary dependencies locally. By acquiring Deis, Engine Yard takes the first critical step towards becoming a language-agnostic platform provider itself.

“One of the things that’s nicest about adding Docker containers, and specifically about the Deis platform,” said Vrolyk, “is we no longer need to worry about the language-specifics nearly as much.”

Taking the Train All Different Ways

Beau Vrolyk came to Engine Yard last October, after spending nearly eight years as a private, early-stage tech company investor. As a former senior vice president at SGI, he spearheaded that company’s shift from Unix to Linux, and in 1999 open-sourced its XFS file system. His experience with running server technology companies dates back to 1982, as co-founder of Unix multiprocessing systems maker Arix Systems Corporation.

Vrolyk has been in a captain’s chair in the server technology industry ever since it first set sail.

He tells us of being brought into Engine Yard late last year, and setting forth on a mission to focus the company. He hired an old SGI colleague, Dave McAllister — a former open source and standards director at Adobe, more recently working with the Gluster file system project at Red Hat — as Engine Yard’s new VP of marketing.

McAllister and Vrolyk picked the right technology for the new Engine Yard to focus on: a containerization platform, “with the absolute rule that whatever we did was going to be working in concert with the open source community,” said Vrolyk, “and would not be something that was dominated by one of the large players in the market, who could effectively utilize open source as a way of providing air cover for what we’ve seen — for what all of us have seen, repeatedly — as proprietary technologies.”

After six months of working to build its own platform from scratch, the Engine Yard development team came to realize they were trying to reinvent the wheel. After they discovered the open source distribution point for Deis, they began building an IDE that would incorporate both Engine Yard’s existing platforms (Ruby, Node.js, and PHP) and Deis.

Not Just One Train Anymore

“As the teams got to know each other, it became very clear to all of us that a merger was clearly the right option for both companies,” said Vrolyk. “The fit between the employees of Engine Yard and those of OpDemand couldn’t be better.”

“Between our customer base, our support organization, our professional services folks, and the roughly 200,000 people worldwide who have already downloaded Deis and are using it, we represent a major force in this rapidly emerging market,” he continued. “Obviously not because of our size — we’re only an 85-person company, but because the number of customers that we can touch immediately with this technology is substantial.”

In a surprising statement that speaks to the degree to which he has evolved the company with the ruby red train on the bright red rails, Beau Vrolyk told us, “It’s unwise to try and build an entire company around a single programming language.

“I don’t think any one language I’ve ever known, from assembly language all the way through to Go, will address the wide range of applications that are currently available. There are parts of these applications that are numerically intensive; there are parts that are customer-facing, mobile, parallel processing — there are too many different factors. And it’s why many of us encourage our technical staff to learn two or three languages right up front, and to force themselves to learn a programming language at least once every couple of years, just so they can think clearly about all their options as good engineers.”

The New Stack plans to present more of our candid and revealing interview with Engine Yard CEO Beau Vrolyk later this week.