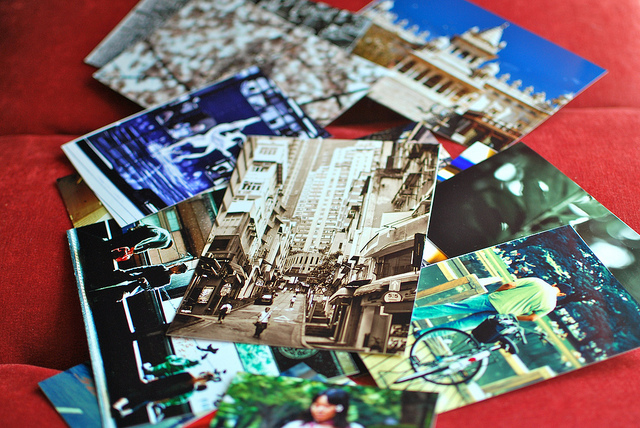 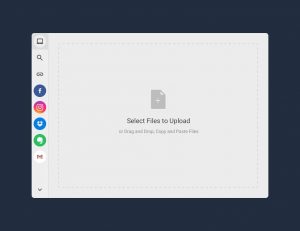 Social networks and other sites have become the new hard drive, with users generating content at an exponentially growing rate, especially from their mobile phones, according to Filestack, a San Antonio-based startup focused on technology for data uploads.

It announced on Wednesday a newly rewritten file picker, among added capabilities. The file picker, its core product, is an embeddable widget developers can drop into their applications to add uploading capabilities. It’s a macro in the vein of Stripe for payments, Twilio for SMS or Algolia for search.

The picker has been redesigned to enhance user experience, according to Filestack CEO Pat Matthews. It’s built on top of a JavaScript library, which allows developers to fully customize the appearance and functionality of the file picker in their applications.

“Some developers want to pull it in and use it as a library and others want to use it as a component. Now either way works,” said FileStack Chief Technology Officer Wayne Walls.

You can pull it in and use it as a script, but the company’s also building native SDKs in other languages such as Python, Walls said.

In addition, the Filestack back end has been redesigned to accelerate uploads of high-resolution images and videos,

“Files are getting bigger. Users are storing files across many different social networks, clouds and devices. Everyone wants access and upload capabilities across any device, even on slow internet connections. These are ubiquitous challenges for all developers,” said Filestack’s Matthews.

Filestack does not manage storage; it wants to be a hub. Because people have thousands of files in myriad places such as Facebook, Instagram and Snapchat, it allows you to access all those files in one place. It integrates with 25 of those other services. Filestack’s customers include Food Network, photo community 500px, and SlideShare.

With everyone mobile, the technology behind file uploading is growing more complex, he said. With people uploading video and other large files, especially from their phones, if they walk into a building with lousy connection, it’s vital to prevent that from hurting user experience, the impetus for Filestack to offer accelerated and resumable uploads. 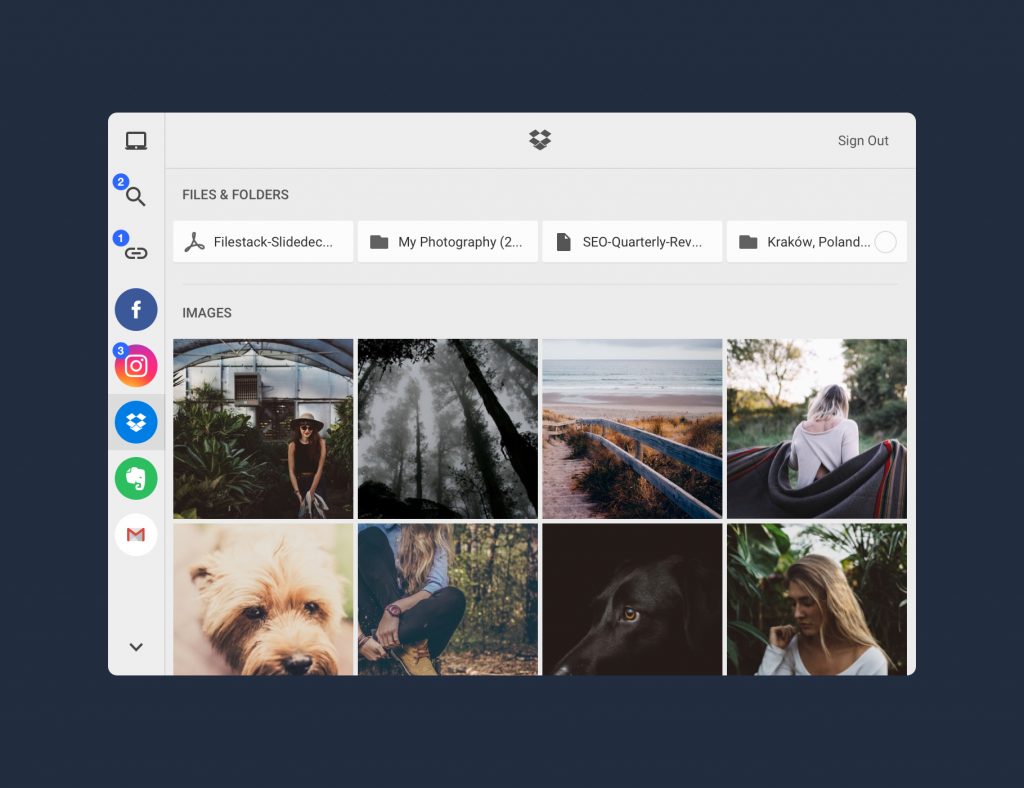 Customers also are pushing the company into image recognition, an area in which it’s partnering with Google Vision.

“We’re getting into artificial intelligence for image recognition to be able to flag, for example, adult content for customers who don’t want that in their systems,” he said. Machine learning allows developers to programmatically tag images based on content and to detect questionable content.

The company, whose plans start at $49 a month for 8,000 uploads, also has added an unlimited plan for $4,999 a month. It allows users to upload files directly to the AWS Simple Storage Service (S3) service.

Some customers want to use the Filestack API and Instagram-like photo transformation offerings, but not have files go through Filestack system. So the unlimited plan allows users to specify their own S3 bucket in every AWS data center globally. Filestack does not have S3 buckets in every data center yet. Its buckets are in Germany and the U.S. east and west coasts, but will be expanding to push data closer to customers, Matthews said.

The Kleiner Perkins Internet Trends report noted sharp growth in photo sharing, with 3.25 billion photos shared per day on the five most popular social media sites and more than 18 billion video views per day on Facebook and Snapchat alone.

Filestack’s customers primarily use its services for images. Walls noted 160 percent growth in files over 100 megabytes, which is the fastest-growing category. Files of 5 to 100 megabytes rank second. Meanwhile, video files can be in gigabytes.

He said the company’s seeing a lot of high-definition photos and video coming from professional photographers, from drones and IoT.

It uses Fastly as its content delivery network (CDN) partner and employs Anycast to ensure that content is always served from the nearest point-of-presence to your visitor.