2017-08-11 06:00:52
Enterprise Artificial Intelligence Is about the Big Picture and the Little Things
analysis,
Machine Learning 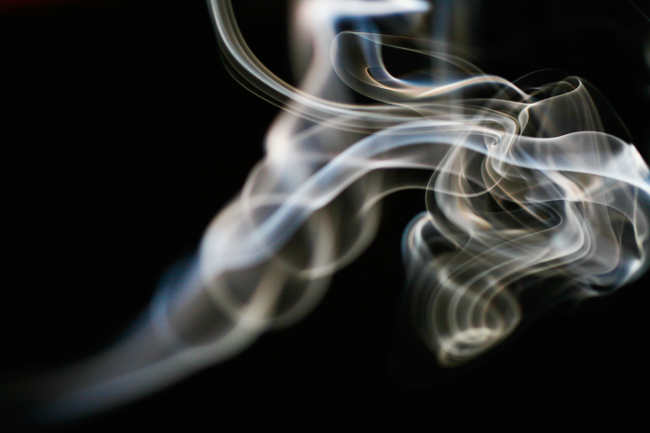 The intelligent robots are coming … soon. Now, whether you fall on the side of Elon Musk or Mark Zuckerberg in their doomsday bets, it doesn’t really matter. The technology is accelerating at the same rate as the cost is decreasing meaning that we’ll be living in an artificially intelligent world very soon.

The first gathering of London’s new AI and Machine Learning in Enterprise Applications Meetup wasn’t too fussed with this war of tech giants. Microsoft’s Global Strategist Nigel Willson came to reveal the signs of oncoming AI, and then KPMG’s Chief Technology Officer Priti Padhy was all about how to apply it to the enterprise space. Today we’re going to cover what they see as currently available to us and how enterprises are going to take advantage of it. It’s a lot more practical and a lot less sci-fi than you think.

Microsoft’s Wilson offered three ways artificial intelligence has gone mainstream and demoed three Microsoft-backed tools that are free to play around with.

Willson cited the Law of Accelerated Returns, in which technological advancement meets a rapid lowering of cost. In this case the law is what is bringing AI to the masses.

There are many places where AI is cheaper and therefore more accessible. This even includes DNA sequencing which he said cost about a billion at the turn of the century and now is affordable enough that the British government is using it to leverage preventive healthcare.

Microsoft itself was working on a number of AI-based technologies to reduce the cost of media processing. Wilson snapped a photo of the audience and uploaded it to the Microsoft Pix intelligent camera app. The tool was able to scan faces to identify gender, age, specific facial attributes, and even emotion. Then, with two to three lines of code, it can make a call to an API to return results and accumulate data.

In another example, Wilson showed how video of the 2017 Microsoft Build Conference keynotes being scanned by Microsoft Video Indexer. The tool understood who was in the video speaking when and about what, and tagged that information appropriately. A person only interested in one keyword topic or speaker could easily skip ahead. The system could determine knowing if that person was speaking positively or negatively about it, and could translate the presentations into many different languages.

But this accelerated change isn’t just about cutting costs, it’s about rapid growth in technical capability. IBM and Microsoft continue to compete in voice recognition, where both have reached near parity with the human ear. Part of this near success that seemed impossible only a year ago is the leveraging of buzzword big data, which is essential to deep learning.

KPMG’s Padhy reminded us that artificial intelligence all the time in small ways like with our Cortana, Alexa or Siri virtual assistants. But he said:

“In enterprise, we are stuck in the PC Internet world, [with] very little AI unless you’re a Google, Microsoft or Amazon.” — Priti Padhy, CTO KPMG

In working with customers at this Big Four consultancy, Padhy finds that there isn’t much attention paid to the AI space yet. When it comes down to it, though, he says that any AI will have to focus on enabling something for customers or for employees.

But for now, he says “There is no vision and really not grounded on customers. If you want to drive AI, you need to have real passion and purpose behind it.”

He said then there’s the added hurdle in the enterprise space of how data will be the foundation of everything, but leveraging that data will be hard when it’s stored in-house.

Padhy argues that for enterprise to be a part of this accelerated change, the CEO has to be the one embracing the business of artificial intelligence. It can’t be siloed to a small innovative team. The CEO has to partner with the CTO and CIO for a cross-company vision that factors in architecture, leveraging an enterprise-grade, multi-cloud AI system. In addition, he said that AI solutions can’t be tied to one vendor but rather many sources will have to be leveraged, with a particular emphasis on open source.

“Operations is the foundation of data. How do you mobilize people?” Padhy said.

Where can you start? Padhy says to start small, with human resources, finances and facilities, like how much catering is needed today. Sure, there’s nothing shiny about these, so he says you have to dazzle them with numbers, such as:

KPMG is working on an “ExpenseBot” where employees only have to snap pics of their receipts and the bot automatically catalogs it all. The consulting company also is building cognitive auditing tools and apps for personalized taxes.

“It’s not one monolithic system but a series of graphs — you can bring the whole business together, but then you have to negotiate with lots of data owners and different countries’ ownership,” Padhy said.

When orchestrating whole enterprises around artificial intelligence, it’s got to have C-level support and you’ve got to sell the business value which means time and/or money saved.

AI requires “enterprise change management — it needs to be a business change not a technology problem.” — Priti Padhy, CTO KPMG

In the end, it’s good to remember, as Padhy put it, “Everyone thinks that AI is going to do a lot of big things, but these are the simple things that enterprise needs.”