Enterprise Challenges for the Internet of Things 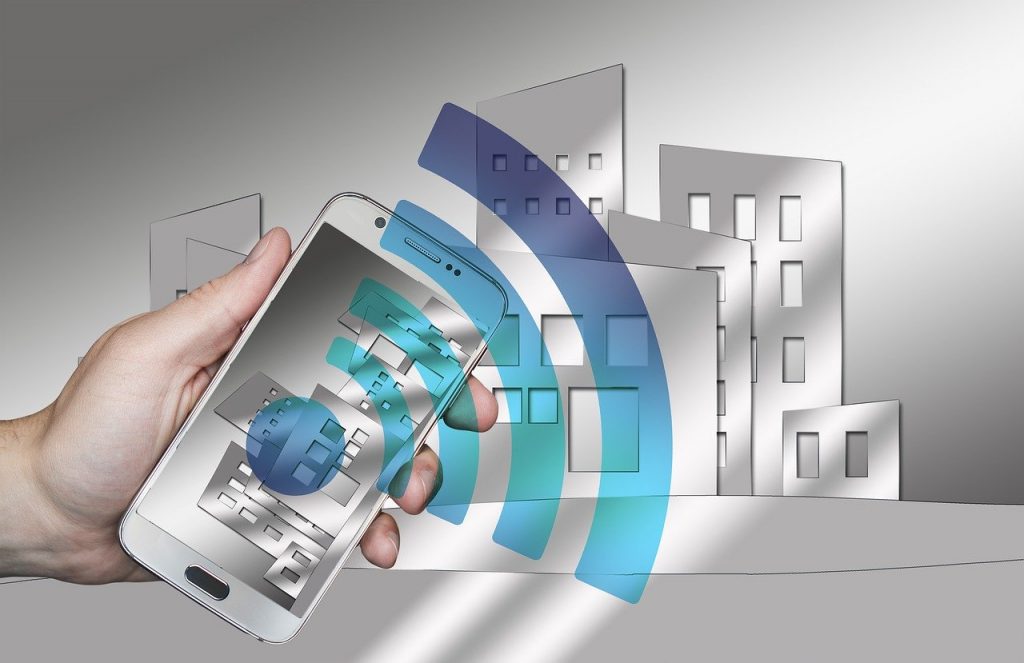 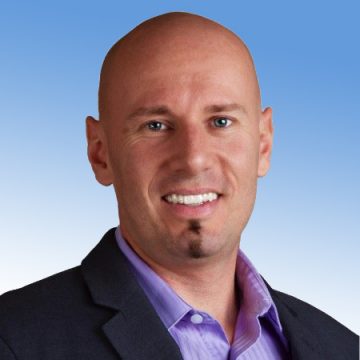 The Internet of Things (IoT) is bringing new efficiencies to the way businesses across industries operate, adding new conveniences to people’s lives and improving the way our cities and governments function.

When applied correctly, IoT devices can be used to connect systems and improve processes, from something as ordinary as managing a thermostat to something as complex as remote asset monitoring and maintenance or full process automation. And it’s only getting started. McKinsey estimates that the use of IoT devices could add as much as $12.6 trillion of value to the global economy by 2030.

From global manufacturers and critical infrastructure providers to enterprises looking to manage and optimize office or retail network connections, all are looking to expand their use of IoT to develop new business models, control security and ensure a competitive edge to service delivery.

IoT can unlock efficiencies to ensure a positive customer experience, which drives stickiness into brand and product loyalty, ultimately resulting in increased revenue. The advantages of the IoT explosion are undeniable and too compelling to ignore.

So, what’s the problem? With at least 20 billion connected devices already in play worldwide and growing at a rapid clip, IoT is taking over the network, literally.

IoT proliferation brings new challenges: Enterprises are struggling with security breaches, poor performing headless devices and the added complexity of managing hundreds or thousands of new devices. With the number of IoT devices expected to soar to 27.1 billion devices by 2025, successfully managing these within the network — all without leaving even one easily hackable device unsecured — is the hidden cost of the rush to the IoT goldmine.

Getting it right is critical for enterprises’ success.

The number one concern for network managers is finding ways to secure these edge devices, both in terms of identifying and encrypting the traffic but also in keeping IoT traffic separate from sensitive areas of the network. Organizations have rushed to implement IoT devices and applications into the fabric of their networks, but many haven’t prioritized IoT security in the same way.

There is broad variability in IoT devices from a security standpoint. While some may adhere to higher standards, many lack fundamental hardware and software protections and controls in the relentless goal to minimize the cost and power consumption of these increasingly pervasive devices.

It is vital for operators to think about security more intentionally, starting with their networks. Since IoT applications are used in many external places, the traditional, perimeter-based approach to security often doesn’t cut it.

Visibility, network access control (NAC), segregation and protection must be embedded into the network fabric at a core level to enable real-time monitoring, detection and remediation of any potential threats and to limit the impact of any breaches.

The use of network access control (NAC) and/or encryption-based technologies such as Personal Pre-Shared Key (PSK) or Multiple Pre-Shared Key provide a vital layer of protection for these IoT devices and allow for security in a scalable manner — which is important given volume of data flooding from the edge to network infrastructure.

An NAC solution for IoT enables the network to identify and monitor these devices as they connect to the network, assigning security policies based on the device type, role and identity, thus limiting the access to minimize risk.

In securing and encrypting IoT traffic, Personal PSKs allow administrators to manage all their IoT PSKs within a single deployment, offering simplicity and security at the same time. However, encryption-based technologies aren’t a magic solution by themselves. With so many devices accessing the network, leaders need to rethink how the network operates overall.

In particular, the management of large numbers of IoT devices requires integrated capabilities that work across the full range of network assets, regardless of vendor or cloud supplier. Dynamic network overlays are one way to accomplish this, as they can provide real-time visibility, automated threat detection and policy enforcement capabilities.

The use of network slicing limits the potential threats brought on by IoT to narrow segments while data analytics and machine learning help guard the network against the latest threats. With automation and device-profiling integration, IoT network segmentation becomes much easier.

In addition to securing IoT devices and the network, proper network management is crucial to enable these IoT devices to perform well and deliver the value they were introduced for.

IoT applications often require a constant stream of data to create a meaningful impact, an amount that, if IoT is widely integrated, can slow network performance and create new management headaches. AI-enabled network management solutions can help IT teams transform the data flowing from IoT devices into actionable insights and apply those subsequent insights automatically to improve performance.

IoT devices that don’t include onboard UI can also be difficult to manage — especially when IT teams are facing a massive skills gap exacerbated by unprecedented turnover. If administrators don’t prioritize device management automation across the network, IoT will become too cumbersome for teams to manage effectively, limiting the benefit of the organization’s investment in IoT. Enter AI, or more specifically, AIOps.

AIOps is ripe for solving this problem where IT teams are concerned. It can track data flowing from client-to-cloud and then apply data science algorithms and AI to proactively identify and resolve issues in a self-driving network manner.

For example, through the implementation of AI solutions, administrators can create preassigned policies for different devices that, when a device is connected to the network, are automatically assigned and applied to the device without the need for human intervention.

So, if an IoT device that needs a high amount of bandwidth, like a camera, is connected to the network, AI can automatically account for the need, allowing for its implementation without the risk of overburdening existing applications.

These steps will enable the enterprise to deliver on the promise of insight and automation that IoT can bring while not overwhelming their IT teams.

The Internet of Things is already changing the way the world works. But, as adoption explodes, it risks opening the door to all kinds of security breaches and network disruptions. Administrators who don’t prioritize network security and administration of IoT devices and sensors are ultimately doomed to fail.

However, by leveraging tools developed alongside IoT to streamline implementation and management, IoT devices can streamline processes and open doors to new use cases of technology that never would have been possible before. The investment of both time and capital to getting IoT management right from the start is always worth the cost.