Enterprises and Open Source: The Important Role of Commercial Distributions 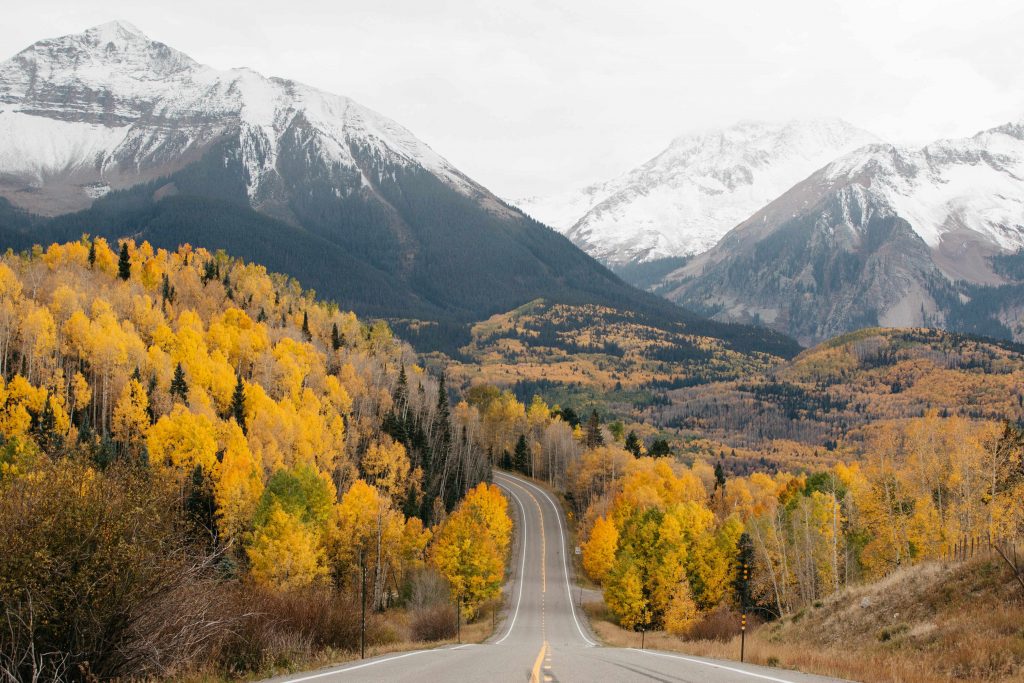 I recently did a webinar with Jay Lyman, Research Manager at 451 Research, discussing the trends in open source programming language adoption by enterprises and how they impact the overall business. It’s been fantastic to see that the adoption of open source technologies by larger companies has continued to accelerate in recent years. Open source has been around for a while, but why are enterprises using open source more today than before?

Why Do Enterprises Want Open Source?

Why do enterprises want open source? In the webinar, Jay touched on a number of different perspectives, but I wanted to drill down a little bit more on some specific reasons why enterprises choose open source. 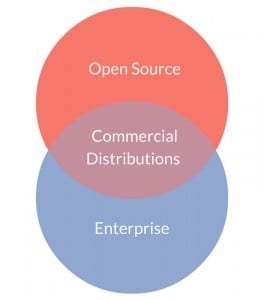 Founded in 1997, ActiveState is a global leader providing software application development and management solutions. The Company’s products include: ActivePerl, ActivePython and ActiveTcl dynamic language distributions and developer tools such as the popular Komodo Edit and Komodo IDE. Headquartered in Vancouver, Canada, ActiveState is trusted by customers and partners worldwide, across many industries including telecommunications, aerospace, software, and financial services.

The Importance of Commercial Distributions

Open source is great, but there are still some enterprises hesitant to implement it. Below are some of the reasons why companies would (and maybe should) consider a commercial distribution instead of directly using the open source technology:

Commercial distributions have a very real place in the open source landscape. At ActiveState we make open source work for the enterprise — we’ve been leveraging open source and building products with the enterprise in mind since 1997. But in addition to making it work for our customers, we also believe it’s important to support the community by contributing back to it and ensuring that the quality of these projects is maintained. Find out more about the benefits or challenges of open source — watch the recording of the webinar!