Moving from employee to founder takes more than a marketable idea: It means a major shift in your thinking. It's harder than it looks.
Oct 29th, 2021 6:00am by Emily Omier 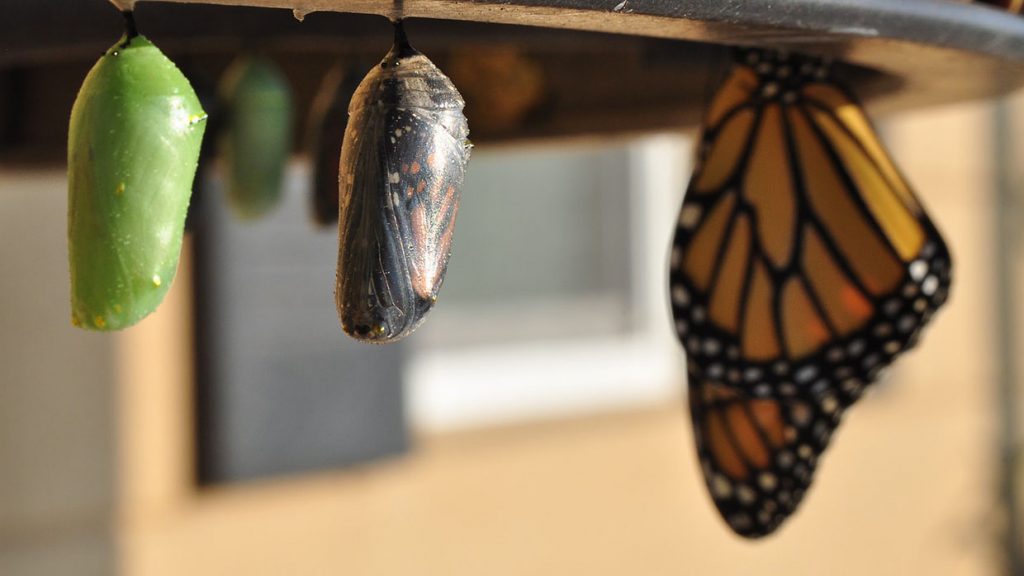 Photo by Suzanne D. Williams on Unsplash.
Entrepreneurship for Engineers is a monthly column by longtime New Stack contributor Emily Omier that will explore the concerns of developers who want to build tools for other developers — and build a business around their innovations. We welcome your feedback, and ideas for future columns.

Talking about mindset always feels like fluff. After all, it’s hard to quantify. I’ve never heard of a way to measure mindset. Yet mindset is important when you start a company, especially as you go from being an employee to being a founder and CEO.

So how can founders get this mindset shift right? Is there even a “right” and “wrong” answer? How does one make the shift from being an employee to leading a company?

“This is a place where it’s a lot easier to give advice to other people,” said Jonathan Ellis, CTO and co-founder of DataStax.

Navigate the Shift in Identities

At first glance, it doesn’t seem like shifting from an identity as a software engineer to a startup founder would be that challenging. At the beginning of a new company, when founders are often directly involved in writing code and making technical decisions, it might not.

But many founders find that, as their company grows, they realize that they are not — and should not — be involved in writing code or even making technical decisions. This can lead to an ongoing challenge with shifting identities, Ellis said.

He suspects, though, that though many founders struggle with this shift, most ultimately decide that they like the executive role better than the individual contributor role.

“The nice thing about getting to a level of success with your startup is that you do get the freedom, if you want to go back to being an individual contributor, you can do that,” he said. “The fact that we can only think of a handful of people who’ve done that suggests that on balance most people are happy with the trade away from that role.”

Optimize for the Company’s Success

“One of the things I did a pretty good job with is recognizing that the right thing to optimize for was not my personal career, but rather the success of DataStax,” Ellis said. “The decisions fall from that.”

Set Common Goals to Rally Around

Founders also have to be leaders — and having led an internal engineering team often isn’t the same as defining the strategy yourself, setting the milestones and communicating with your entire team about what those goals are.

“One of the top challenges of being a founder is being able to rally a group of people around a common goal,” said Marco Palladino, CTO and co-founder of Kong. If you can’t set goals, communicate what they are and get your team to buy into them, no one will be operating at peak performance — which is no good for a company, especially a startup.

This challenge never goes away. “The goals keep moving,” Palladino said. “You’re going to be public one day, and then what’s next? There is always going to be a next goal.”

Founders have to be able to take their team with them on this journey, keep the team excited even if a goal is reached, be motivated if the goal takes much longer to achieve than expected, and be focused if the goal changes.

Remember: You Still (Kind of) Have a Boss

Unless you’re bootstrapping the company, you also still have a boss. Perhaps not in the traditional sense, but you will have a board and investors who will be expecting regular updates about your progress — and whose opinions you will have to take into account.

“Yes, you are more free, you have some freedom in creativity,” said Laurent Gil, co-founder and chief product officer at CAST.AI. “But don’t think for a second that you are not accountable.”

Even as the founder of a company, you don’t get to make all the decisions on your own. This is especially true for teams of founders, a dynamic that is more common among technical startups than the solo founder. Ultimately, all of the founders have to agree on the direction the company is taking and work together to set goals.

It’s one thing to get a paycheck that arrives every month without fail — and quite another to ride the entrepreneurial roller coaster.

The challenge is that while everyone wants to celebrate success, there will always be a letdown afterwards, and going into a challenging time can be that much worse if you’ve let yourself get carried away on an upswing.

“I realize that it’s not humanly possible to be a complete stoic about this,” Ellis added. “Nevertheless, it’s something to watch out for.”

Emily helps open source startups accelerate revenue growth with killer positioning. She writes about entrepreneurship for engineers, and hosts The Business of Open Source, a podcast about building open source companies.
Read more from Emily Omier
SHARE THIS STORY
RELATED STORIES
Snack Stack: Turning Winter Comfort Food up to 11 Why 'Explainable AI' Can Benefit Business 5 Ways ChatGPT Could Supercharge Chatbots Why Your Code Sucks: Common Excuses for Bad Programming 2023 Will Be the Year FinOps Shifts Left Toward Engineering
SHARE THIS STORY
RELATED STORIES
Entrepreneurship for Engineers: Avoiding Feature Bloat CES 2023: Robots, Astronauts, Schwarzenegger and Flying Cars How to Get Started Filling 3.4 Million Cybersecurity Jobs Why 'Explainable AI' Can Benefit Business Java's James Gosling on Fame, Freedom, Failure Modes and Fun
THE NEW STACK UPDATE A newsletter digest of the week’s most important stories & analyses.
The New stack does not sell your information or share it with unaffiliated third parties. By continuing, you agree to our Terms of Use and Privacy Policy.