In this demo, Epsagon provides automated software that is also agentless for automated distributed tracing.
Jul 1st, 2019 5:00pm by B. Cameron Gain 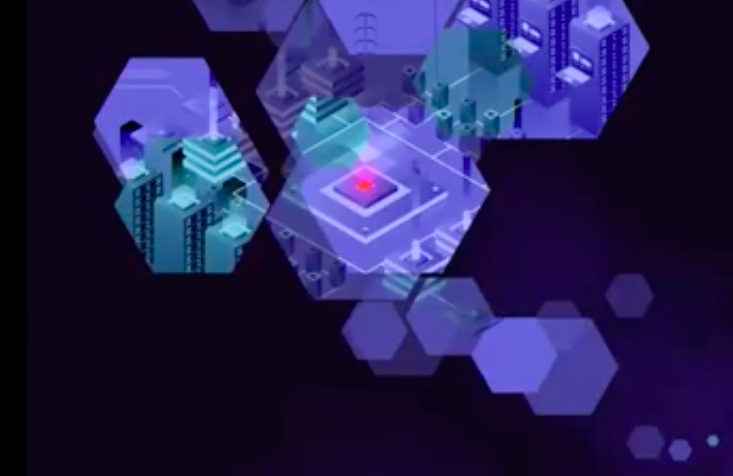 TNS Annual Reader Survey
We need your input! Take 5 minutes to chime in and help guide our coverage.
Begin the survey
Epsagon sponsored this post.

A large part of the momentous shift to the cloud is how the trend for every organization to become a software company can be attributed to the wide range of possibilities cloud providers offer. As organizations look to scale and deploy their software at will, unfettered only by customer demand, they can rely on the power and resource-savings microservices, Kubernetes and other technologies from the cloud providers without having to manage on-site data centers and IT operations infrastructure.

AWS Lambda, Azure Kubernetes Service (AKS), Google Cloud and other options are among the possibilities allowing organizations to deploy code directly on the cloud, without, of course, having to manage the server infrastructure. But with this increased freedom comes responsibility. DevOps, for example, must monitor an often enormous amount of synchronous events, message queues and other data from distributed applications on the cloud, often spread around multicloud environments.

Also, as Nitzan Shapira, co-founder and CEO at Epsagon, pointed out, traditional logs are inadequate. Traditional application performance monitoring (APM) tools, for example, are also still overly focused on monolithic applications and agents. “So, you end up with kind of a mix and match between tools that on one hand, you have the logs that are just not providing a lot of context when it comes to distribute applications. And then you get the tracing and the monitoring, that are traditionally used by IT operations — but today, both DevOps and engineering need them,” Shapira said. “And there is no correlation between the tools, so the result is that the developers today, companies really care about the velocity and their efficiency are now spending so much time coding observe ability into their systems. And that’s a major drawback for the developer velocity.”

In this demo, Shapira both explained and demonstrated how Epsagon provides an automated software that is also agentless for automated distributed tracing, Shapira said. “The customer eventually gets a view of all their production applications automatically traced with a unified view,” Shapira said. “This is something very revolutionary, because again, traditionally, those would be separate tools.” 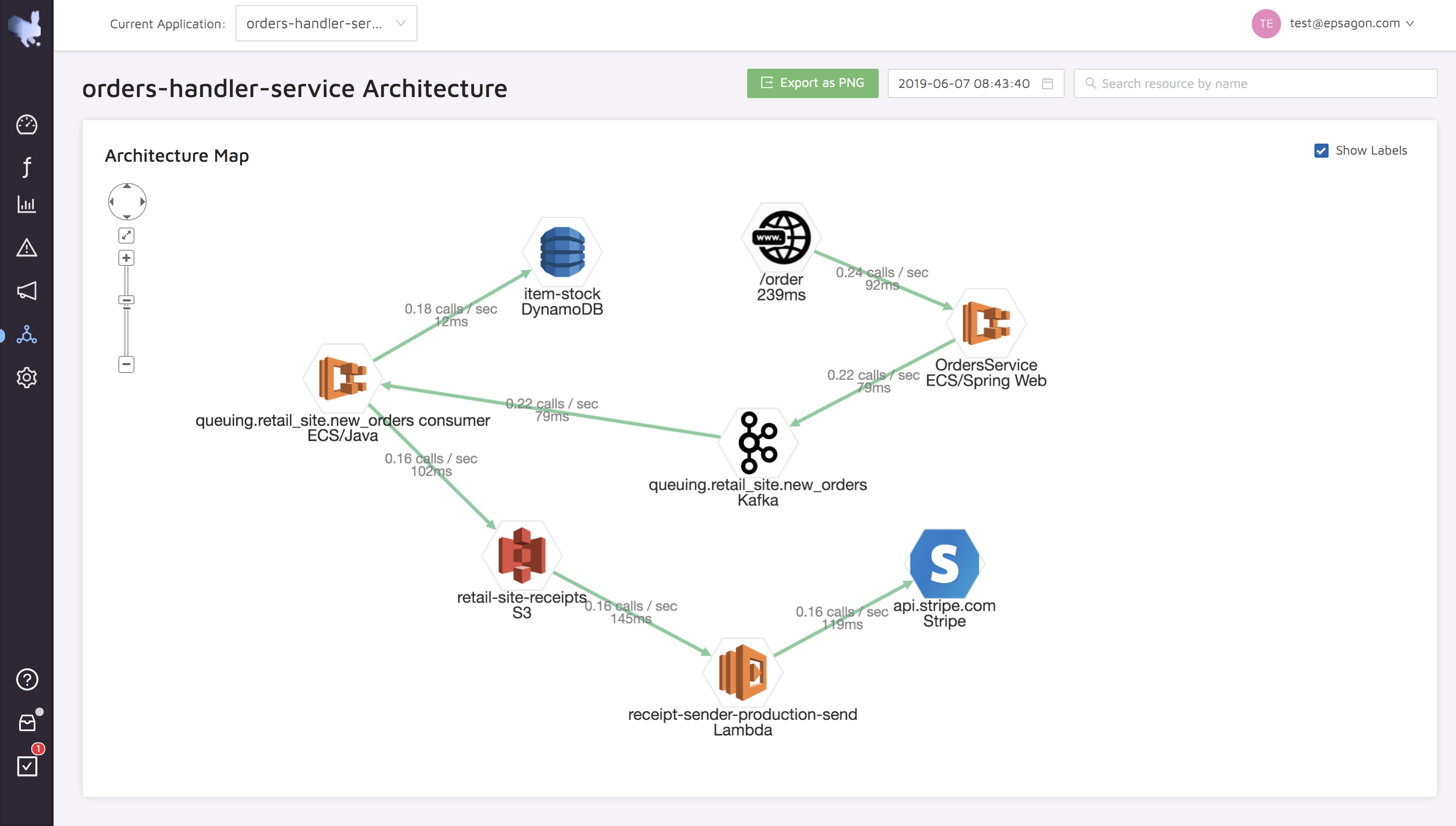 Prior to set up, Shapira explained how Epsagon, based on “automated code instrumentation that is small in the code level,” can run on Lambda, Lambda to Docker containers, Fargate, Kubernetes, of course, etc. with a wide variety of supported languages. Since there are no manual code changes required to set up and with available plugins, Shapira said installation just takes a few minutes.

The impact on performance is “very, very low” measured in milliseconds, Shapira said. “So, we have ways to correlate events based on existing identifiers that are already there, or to add identifiers of our own to be able to help us track them through the system,”  Shapira said.

One of the key parts of the demo consisted of a visualization of a production application. With this feature, for example. DevOps can view what is in production in real time, which is updated automatically. “This is a very good way to give you confidence in your production application and also get performance metrics of the different services,” Shapira said.

There has been a lot of adoption by software companies built on the cloud, including the e-commerce industry and financial industry. “These companies want to want to become as modern as quick as they can,” Shapira said. “And they tend to go into the cloud and into microservices and cloud services,” while relying on Epsagon for automated distributed tracing.

The end result is “customers get almost 100 percent coverage for whatever services they use, just by adding Epsagon in a matter of minutes,” Shapira said. “So, that’s a huge benefit to them, because they don’t have to spend any time training, maintaining or implementing any kind of manual tracing into their code.”