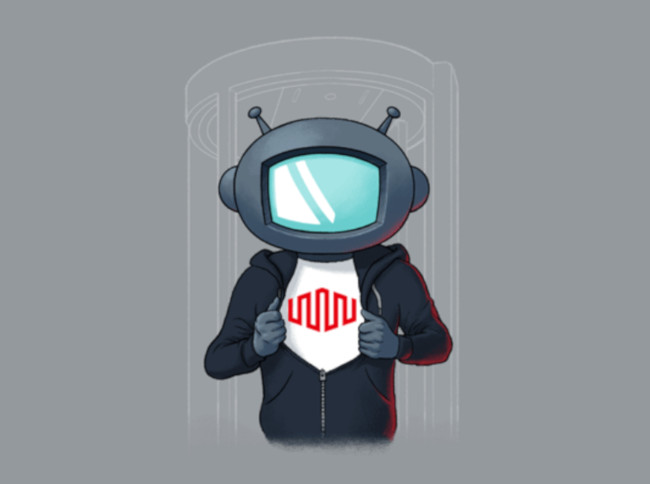 The purchase will help Equinix address a growing enterprise user base interested in hybrid multicloud architectures, which the company supports with its Platform Equinix global interconnection fabric.

Specifically, Equinix wants to fold Packet’s expertise in developer-oriented bare metal services into its own interconnection capabilities, easing the way for customers to rapidly deploy digital infrastructure at the edge. Packet has developed a way to automate the provisioning of physical servers and networks without the use of virtualization or multitenancy.

Packet did not specifically address the now-exploding market for containers and virtualization, though end users could certainly roll out those services on Packet’s bare metal servers.  In return, the company offered competitive pricing for those not interested in all the add-on features from the competing large cloud providers, as well as access to low-level networking functions (i.e. BGP and Equal-Cost Multipath) typically not offered by these cloud providers.

Instead of moving up the stack, we would help software innovators build on top of us with automation and consistency. Instead of abstracting users from the raw infrastructure, we would give them direct access and help connect them with new technologies. Instead of defining where the hardware could go, what it looked like and who owned it, we would instead invite the opinion of our innovative customers.

Yet, as a hosting provider, Packet faced an uphill battle competing in a global market where data center real-estate is a must. By its very definition, edge computing requires servers close to the end-users, no matter where they are in the world. Equinix brings that reach.

Fiscal terms of the deal were not disclosed. Equinix expects to close the Packet acquisition by the end of March 2020, subject to the customary regulatory hurdles.

The New Stack Analyst Lawrence Hecht contributed to this report.

Joab Jackson is Editor-in-Chief for The New Stack, assuring that the TNS website gets a fresh batch of cloud native news, tutorials and perspectives each day. He has logged over 25 years in infrastructure IT journalism, including stints at IDG,...
Read more from Joab Jackson
SHARE THIS STORY
RELATED STORIES
Burning Man Returns with a Quest for Sustainability, Meaning Nephio Extends Kubernetes to Solve Cloud Native Automation What Is Supply Chain Security and How Does It Work? US Chokes off AI Software Access to China Shikitega: New Malware Program Targeting Linux
SHARE THIS STORY
RELATED STORIES
Enterprise Kubernetes Lessons Learned from MoneyGram and HP Making It Easier to Build Apps with Time Series Data A Way to Replicate Data at the Edge Microsoft Takes Kubernetes to the Edge with AKS Lite How Prescient Devices Uses Time Series Data for IoT Automation
THE NEW STACK UPDATE A newsletter digest of the week’s most important stories & analyses.
The New stack does not sell your information or share it with unaffiliated third parties. By continuing, you agree to our Terms of Use and Privacy Policy.