Erica Windisch: From a Commodore 64 to Serverless 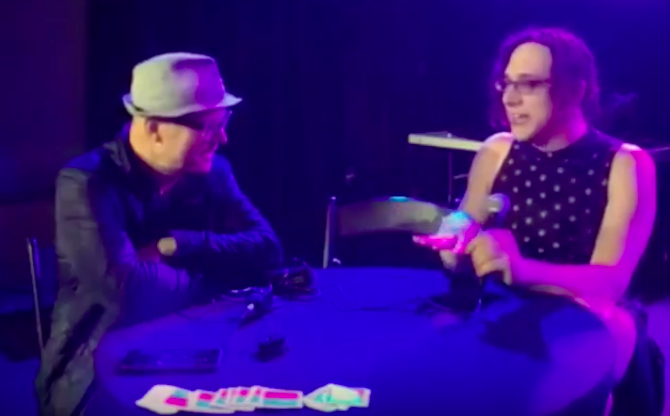 IOPipe Founder & CTO Erica Windisch: Why Foundations Are a ‘Disaster’

Alex Williams, the founder, and editor-in-chief of The New Stack sat down with Erica Windisch, to learn about her background, upbringing, and her evolution as the co-founder and CTO of IOpipe.

Windisch grew up in Levittown, Pennsylvania in a middle-class family. She got interested in computers via playing video games. At one point she realized that she could use computers to program them.

Windisch was also inclined towards art through computers. To her amazement, when her grandfather showed her his PC she came across an application called Paint Brush, it was a revelation that she could use computers to create art.

“With computers, I could do both of these things — programming and creating art. It was ideal,” said Windisch.

Eventually, she got a computer when she was 15. That’s when her code met the hardware. She was exposed to open source when John Carmack and his team open sourced the Quake Engine. He got involved with the project. Her love for art and computers led to the creation of an online art group over IRC.

Over time, she got involved with more open source projects like OpenStack. However, she deliberately made a conscious decision not to get involved with Kubernetes. She feels that foundation related projects are a disaster.

“Once foundations get money, they change. Some players want to slow things down. Foundations add unnecessary complexity and bureaucracy to open source projects,” said Windisch.

The two also talked about IOpipe and the problems it’s trying to solve. Check out the whole interview on YouTube and SoundCloud.