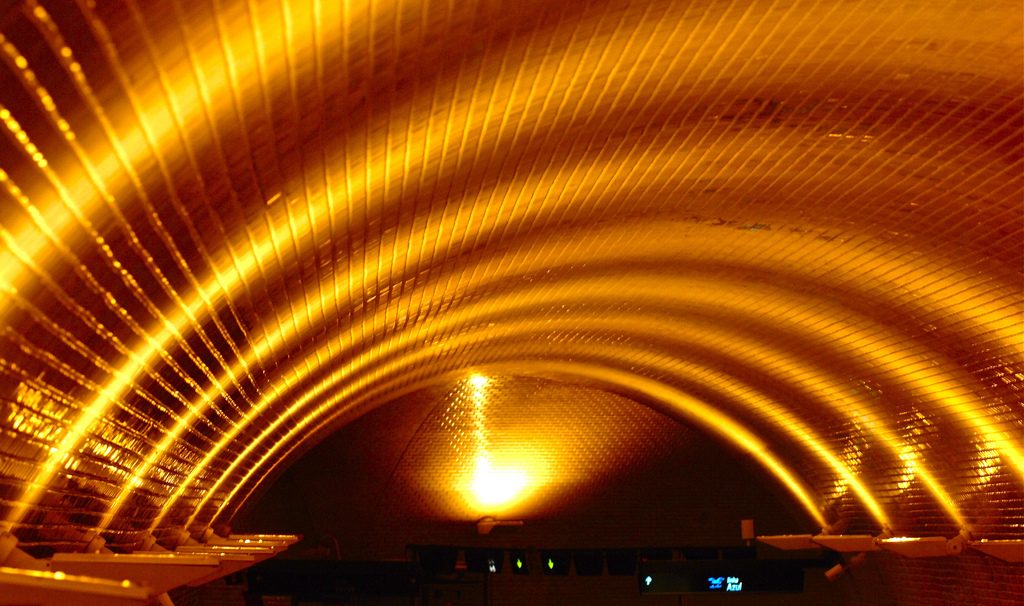 Ericsson has acquired a majority stake in Apcera, the company started by Derek Collison, who lead the development of Cloud Foundry, the well-known PaaS now stewarded by Pivotal, the spin out from EMC.

Last week I had a conversation with Collison, who talked about the semantics of the cloud platform his team had built, designed in the context of much of the concepts being discussed today about next generation cloud services. In our conversation, he described what the company calls Continuum, a term Apcera trademarked last year and launched today as a service.

By joining Ericsson, Collison will work with Jason Hoffman, the former CEO and Co-Founder of Joyent, who is also considered one of the more formidable intellectual thinkers of the cloud world. Hoffman is now leading Ericsson’s cloud efforts and appears to have orchestrated the Apcera acquisition.

So what does this acquisition mean? It means Ericsson is making a serious play to offer its cloud as way to serve customers who have hybrid deployments across cloud and enterprise environments. It means the mobile telecommunications company now has a platform that reprsents a new generation of schedulers that are just emerging as sophisticated ways to build in contextual and granular understanding of the relationships between apps and infrastruture. Ericsson has acquired a platform that theoretically forges PaaS and SaaS with semantic processes that adapts infrastructure to the applications.

Ericsson has a $1 billion business in policy development for mobile networks, Hoffman said in a phone interview this morning. It is the Apcera policy engine that will help Ericsson become a data infrastructure company. It will tie into Ericsson as a platform for policy that will give visibility that companies do not get with Amazon Web Services or other cloud services.

If a company adds a petabyte of data to AWS, it becomes a question if it is known that it is actually there, he said.  “How can I set up policy so data does not leave the United States?”

It is similar but a different flavor of what we hear from Intel, Google, VMware, Docker, CoreOs, Century Link, Red Hat, Digital Ocean, Rackspace and others that are pushing this new concept of the system having a contextual understanding for how to adapt, what resources to deploy, how to manage resources, tasks and processes.

It all relates to this new idea of microservices and how they are used to build applications with discreet pieces that can be added or removed, often with containers such as whar Docker provides. Google, for example, runs discreet small tasks to manage applications and their data. If the flow increases, Google increases the amount of containers in the infrastructure.

Apcera’s distinction comes in its concept of its technology as a “continuum,” that acts as “an autonomous system that understands the notion of who you want to talk to and how it talks to you,”as I wrote in TechCrunch last year about Apcera and what Collison was developing,

This means that, for example, a database can be associated with a policy. The context is defined by the semantics built into the platform itself. Location, policies, all are universally defined by the Apcera service. Apcera is configurable, fluid and adaptable.

It is designed to perform scheduled jobs that are autonomous and have a semantic understanding of the infrastructure and communications environment. Apcera works as a service that customers access through REST APIs, using an HTTP interface. Customers have become accustomed to using this kind of interface, as it is the primary means for delivering services from complex backend systems.

Apcera will retain its name and operate as a standalone company. Collison will continue as CEO. The company plans to immediately accelerate hiring as it prepares for expected growth.