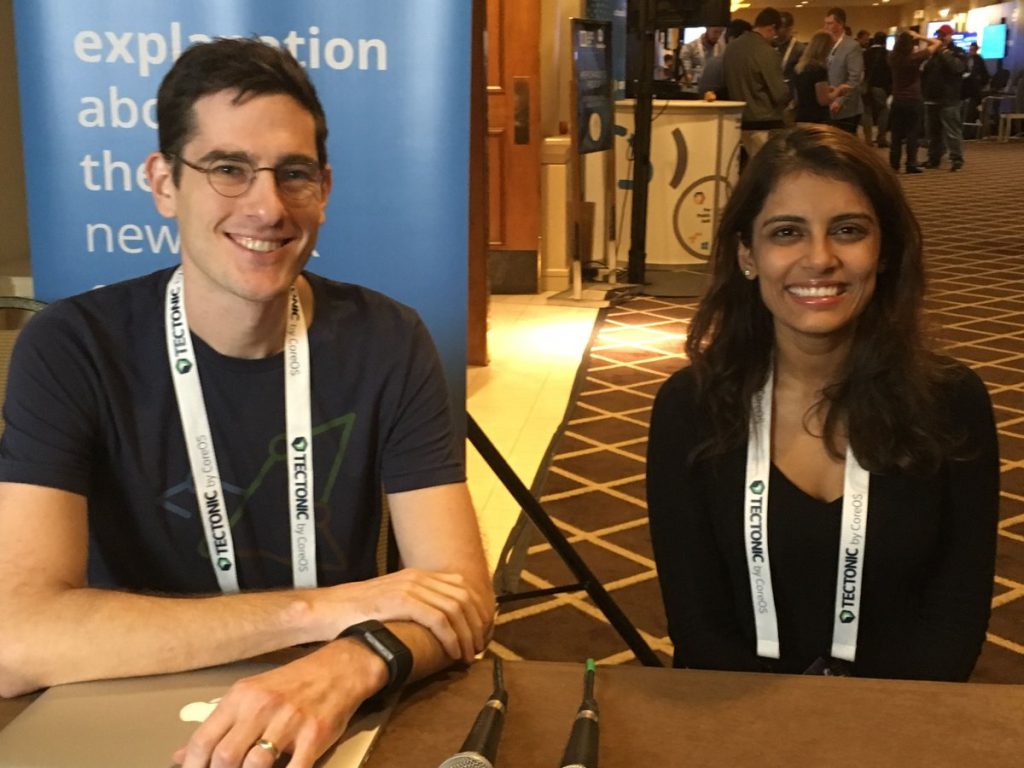 As the role of a community manager in the technology industry has evolved into what is now known as developer evangelism, many managers have found themselves shifting to a more developer-focused marketing strategy. Connecting with developers and engineers on their level allows for connections to be based on genuine interest, rather than attempts at pitching a product or service.

For this new episode of The New Stack Makers podcast, we spoke with Priyanka Sharma, who is the head of marketing and partnerships for the open source distributed tracing project LightStep, and Michael Ferranti, who is the vice president of marketing for the database container management platform provider ClusterHQ, to discuss how today’s marketing and community professionals can approach community building in today’s open source and cloud-native ecosphere. The conversation took place at the recent KubeCon 2016 conference, held this month in Seattle.

Approaching marketing and community management from a developer-focused point of view can be daunting, though Ferranti offers the advice to remember that developers are people, too.

“I would say one of the biggest differences when you’re working on a developer product versus others in traditional marketing is that it’s not a numbers game. While in developer marketing, it’s a much more personalized approach. You want to create a connection with each developer. That’s what wins specifically in the developer space,” Sharma agreed.

Sharma noted that each member of one’s team attending an event should know enough about the product to be able to carry on a 10-minute detailed conversation about it as a thought leader, stressing the importance of amplifying one’s voice throughout an event.

“The way we thought about staffing this event and planning for it was, we can amplify the message if other thought leaders here are also excited about tracing. It’s about letting people know that are in your community. Being super prepared and amplifying your message via Twitter and getting allies is really useful,” said Sharma.

Ferranti noted that as more technology conferences are becoming family-friendly, even something as simple as printing quality t-shirts in children’s sizes can make a difference in getting a company noticed.

As the conversation wound down, Sharma and Ferranti touched on how Lightstep and ClusterHQ are filling in the gaps after KubeCon ends, and what they have learned from attending past events. “One of the things that’s actually hard these days is filling in the matrix of tools that your tool needs to work with in order to provide a complete solution,” said Ferranti, with Sharma adding that, “Being at a conference like this has been really eye opening for me. Based on the questions you hear you know what documentations are more important, and then you improve that. I think this conference has been important for us to know that while not everyone is doing distributed tracing right now, that doesn’t mean they don’t want to hear about case studies. Now we know it’s an important priority.”