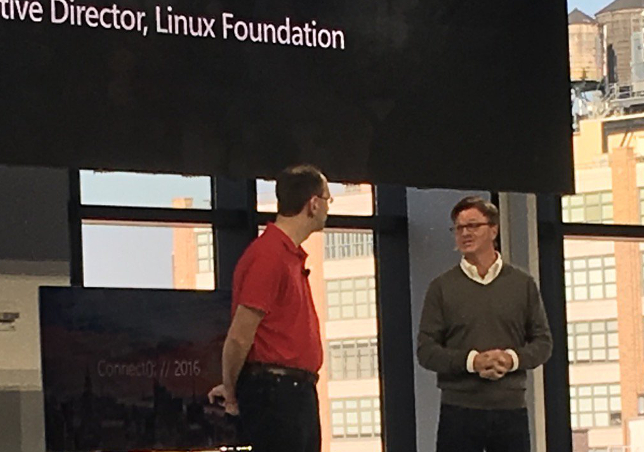 TNS Annual Reader Survey
We need your input! Take 5 minutes to chime in and help guide our coverage.
Begin the survey
On Wednesday, Microsoft joined The Linux Foundation, as a Platinum member. We asked Bitnami co-founder Erica Brescia, a long-time observer and collaborator with both Microsoft and the open source community, to explain the significance of this partnership. 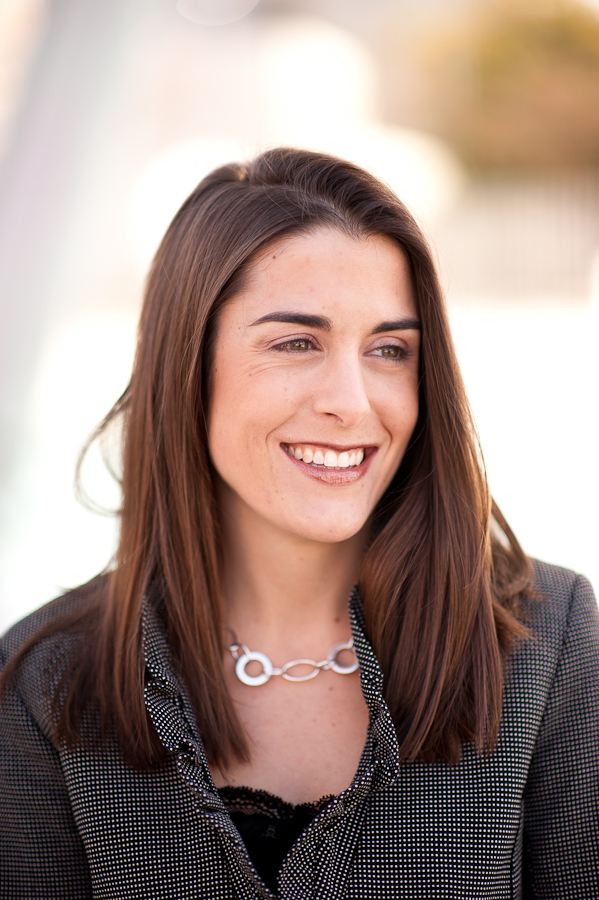 Erica Brescia
Erica Brescia is co-founder and Chief Operating Officer at Bitnami. She also serves on the board of directors for the Linux Foundation. Opinions above are her own.

As the saying goes, “First they ignore you, then they laugh at you, then they fight you, then you win.” Well, it seems the Linux community has won, in a big way. Microsoft announced they are joining the Linux Foundation as a platinum partner, a gesture that is the culmination of a long and circuitous journey that — believe it or not — actually began decades ago.

Microsoft is no stranger to open source software. Back in the 1980s, Bill Gates extolled the virtues of working collaboratively in the open “You’ve got to be willing to read other people’s code, then write your own, then have other people review your code. You’ve got to want to be in this incredible feedback loop where you get the world-class people to tell you what you’re doing wrong.” This stance  reversed over time as Microsoft perceived open source software in general and Linux in particular as a major threat to its dominance in the industry. The early 2000’s were the years of the “embrace and extend” strategy, antitrust lawsuits and the dissemination of FUD (Fear, Uncertainty and Doubt) that left many in the open source scarred and wary of the company’s intentions, even to this day.

Over time, however, Microsoft’s position evolved. It was not a straightforward path that reflected the contradictory internal goals of different parts of the company. One of the earlier developments that signaled something was changing in the Redmond company was the release of Rotor, a FreeBSD .NET implementation launched in 2002 under the Shared Source license.

Five years later, I distinctly remember the Microsoft-sponsored ISV day at the now-defunct Open Source Business Conference. Sam Ramji, who was the Director of Platform Strategy focused on open source and Linux at Microsoft, spoke to the group of open source executives to persuade them to partner with Microsoft. He was met with intense scrutiny and skepticism from several in the group. It was quite a contentious conversation.

There have been several key turning points in Microsoft’s relationship with open source over the last decade. The company’s original interoperability agreement with SUSE in 2008 was one of them, followed by its renewal in 2011 and the launch of MS OpenTech in 2012, a subsidiary focused on “advancing the company’s long-standing investments in openness including interoperability, open standards and open source.”

That same year, I was at the Azure launch event in San Francisco and watched Scott Guthrie demo a refreshed version of Azure by launching a Linux-based server in the cloud from a Macbook. It was no coincidence. The rapid adoption of the cloud has accelerated the advent of a multi-platform, multi-device world where operating systems do not matter anymore. Satya Nadella has been successful so far in transitioning the company to a services-oriented strategy, one in which Microsoft delivers software in a mobile-first and cloud-first fashion, regardless of the underlying platform.

As important as the creation of MS Open Tech was in Microsoft’s open source journey, it’s shuttering in 2015 was even more so — it signified that open source was no longer a “side project,” but an integral part of the company that reaches virtually every aspect of the business.

Joining the Linux Foundation sends a powerful message to the industry. This is a new Microsoft that deserves a chance to be accepted as part of the community. The company has been open sourcing significant parts of its product offerings, from .NET to Visual Studio Code to TypeScript to dozens of other projects. They are doing so with mainstream licenses and in a way that encourages community participation.

For all its flaws, Microsoft is a company that deeply understands developers and is incredibly focused on its partners. Time will tell, but a renewed commitment to open source and the vibrant ecosystem that the company is building around its offering may be just the competitive advantage that Microsoft can leverage to become the leading cloud platform for the enterprise. In the process, it will further destroy any remaining barriers to Linux and open source adoption in companies, becoming a great advocate of the very same technologies it vehemently opposed years ago. Microsoft leveraging Linux and open source as a competitive weapon to become again a dominant force in the enterprise… we are living in interesting times, indeed.

Disclaimer: Microsoft is a customer of Bitnami, as with nearly all other major cloud providers. Brescia is also on the board of directors for the Linux Foundation, though all views expressed are her own. 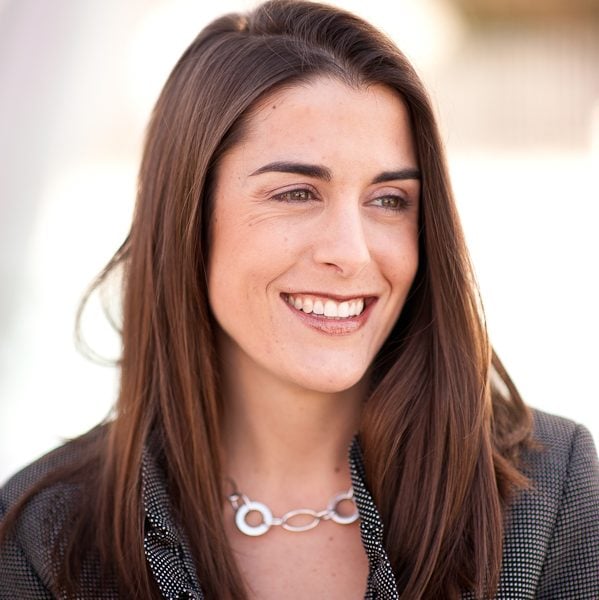 Erica Brescia is co-founder and Chief Operating Officer at Bitnami. She also serves on the board of directors for the Linux Foundation. Opinions above are her own.
Read more from Erica Brescia
SHARE THIS STORY
RELATED STORIES
Is VMware’s Carvel Donation Just Another CNCF Sandbox? eBay: Betting on Open Source Is Great for Your Business How Do We Protect the Software Supply Chain? An Introduction to Apache Parquet Grafana Shows New Observability Projects at ObservabilityCON
SHARE THIS STORY
RELATED STORIES
Chronosphere Nudges Observability Standards Toward Maturity Copilot Lawyers Checking Claims against Other AI Companies How to Build Your Own Decentralized Twitter Need to Scale Apache Kafka? Switch to Apache Pulsar CEO Raj Dutt Interview: The Grafana Experience Will Change
THE NEW STACK UPDATE A newsletter digest of the week’s most important stories & analyses.
The New stack does not sell your information or share it with unaffiliated third parties. By continuing, you agree to our Terms of Use and Privacy Policy.