Evolven Drills Down into Changes in Your IT Infrastructure 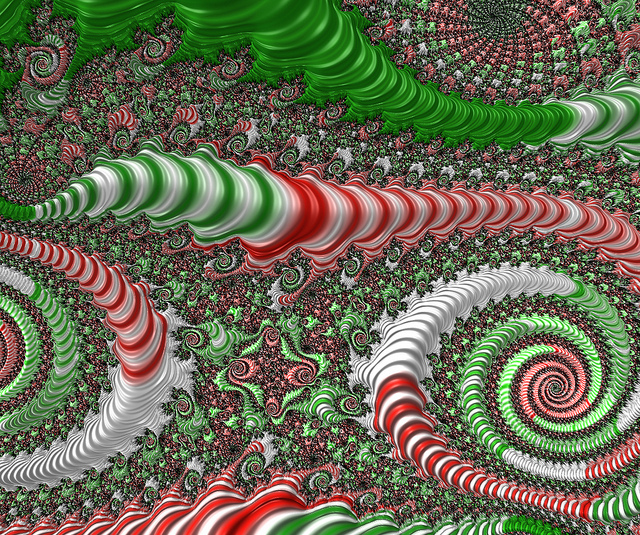 Scenario: A scan of the IT environment finds changes made in the middle of the day — an emergency patch. But there was no service desk request correlating to these changes, so they were unauthorized. Looking at the cluster, it becomes clear these changes were only made to one server that had an incident. So someone fixed an incident, but did it as a one-off, didn’t get approval for the change request and didn’t make the change to other servers, which can cause a bunch of problems later.

For New Jersey-based IT operations analytics (ITOA) vendor Evolven, it’s all about changes: What changed? Who did what? How will that affect other things?

In 13 years at IT management software and services company Mercury Interactive (bought out by HP), Sasha Gilenson talked to a lot of customers about their problems with performance, reliability and stability, and discovered it usually came down to some kind of change. It could be a change in an application, in infrastructure, in configuration or any number of things.

The global market as enterprises apply data analytics to their IT operations is expected to grow to $9.79 billion by 2020, according to MarketsandMarkets.

Gartner maintains that enterprises need to extend big data and machine-assisted analytic technologies across their operations management rather than having separate tools and processes commonly used for two domains: 1) availability and performance management and 2) network, applications and other technology. This combined approach has been called algorithmic IT operations platforms (AIOps).

Evolven’s customers include Moody’s, Western Union, JP Morgan Chase, Deloitte, ING and other Fortune 100 to Fortune 2000 companies, according to its website, massive companies that can have thousands of configuration parameters alone.

Evolven set out to gather data across the entire stack, then help organizations make sense of all that data by identifying which of the changes are actually important, and what the impact those changes will be.

Evolven uses a set of agents deployed across the environment that scan servers, networked devices, storage, applications and more. The company’s software gathers information such as changes in applications, configuration, infrastructure, data and workload, then sends this information back to a central database where the analytics engine is running. It processes the information, correlating information from existing tools, such as monitoring or management tools, and provides a risk score for each change. It can combine all risk scores into a total picture of risk to help set priorities. It then sends reports when it detects undesirable changes in the environment.

Its technology tracks changes on a granular level to determine the root cause of the incident, such as a resolution of individual configuration parameters, according to Gilenson. And it offers bi-directional communication with other monitoring and management tools so data can flow both ways. Though some new tools provide “self-healing” or automated fixes without human intervention, Gilenson said Evolven will not automate fixes, but provide information to the automation tools on what and how to fix it.

There’s been a flurry of vendors entering the IT operations analytics and AIOps market, including Elastic, Hewlett Packard Enterprise, IBM, Rocana, Nyansa, Splunk, Sumo Logic and many others. Gilenson maintains that Evolven is unique in its focus on changes, granular insights and its ability to work on any infrastructure.

The company, which launched its product in 2009, was among Gartner’s Cool Vendors in IT operations analytics in 2013. The company, headquartered in Jersey City, N.J., has its development center in Israel.

Evolven offers both software-as-a-service (SaaS) and on-premise models based on security requirements and policies.