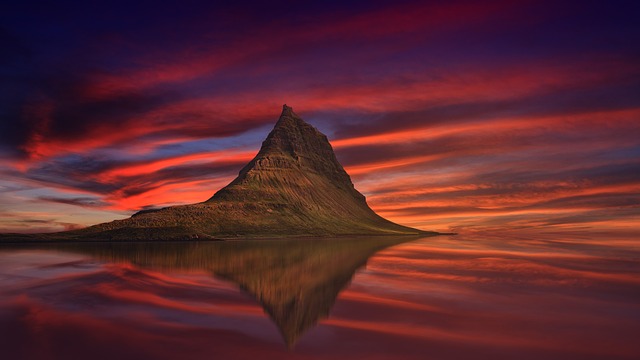 On today’s episode of The New Stack Analysts podcast, TNS founder Alex Williams, TNS correspondent T.C. Currie and Janakiram MSV, principal analyst at Janakiram and Associates were joined by Heptio CTO and Kubernetes co-founder Joe Beda, as well as Sebastien Goasguen, Kubernetes tech lead at Bitnami. The discussion this week centered around the many abstractions available to developers working with Kubernetes, and how these impact developer teams both large and small.

“What I’m seeing is there is this full effort to bring in another abstraction layer on top of Kubernetes to encourage users, beginners, and even large enterprise IT teams to target Kubernetes without understanding the nuts and bolts of Kubernetes certificates,” said MSV.

Two of the popular players making it possible to better run and manage Kubernetes workloads, MSV explained, are Helm and Spinnaker. While Spinnaker was, “A nightmare to install in VMs,” MSV then went on to note that Helm made the process quick and simple.

“People really try to have a tool that’s targeted to their specific use,” added Goasguen.

Later in the discussion, Beda noted the parallels between the Linux kernel and Kubernetes itself, stating that cluster specialization is the aim for the core of Kubernetes, with user nodes differing depending on one’s use case, with the ability to specialize a cluster based on one’s aforementioned use case.

“Most of the existing DevOps tools are really designed to be run by one team, so they scale up to one team. We build Kubernetes to enable a split in the specialization,” said Beda.

0:51: What are some of the deeper abstractions we’re seeing in Kubernetes, and how do they relate to the projects technologists are working on?
5:26: Working with abstractions in Kubernetes.
14:09: Is Kubernetes moving down the same pathway we saw with PaaS technologies?
18:47: PaaS’s opacity versus Kubernetes transparency.
26:12: Exploring the variety of Kubernetes abstractions and moving away from YAML.
28:43: Beda and Goasguen’s thoughts on where we are with Kubernetes

SHARE THIS STORY
RELATED STORIES
What’s the Future of Feature Management? Does the GitOps Emperor Have No Clothes? Why You Can’t Afford to Miss Data Decisions Record, Connect and Search DevOps Changes with Kosli New Ebook: A Blueprint for Supply Chain Security
SHARE THIS STORY
RELATED STORIES
PurpleUrchin: GitHub Actions Hijacked for Crypto Mining Why You Can’t Afford to Miss Data Decisions Why Does the NSA Care about the Software Supply Chain? What Good Security Looks Like in a Cloudy World Terraform vs. CloudFormation: Which Is Better for You?
THE NEW STACK UPDATE A newsletter digest of the week’s most important stories & analyses.
The New stack does not sell your information or share it with unaffiliated third parties. By continuing, you agree to our Terms of Use and Privacy Policy.