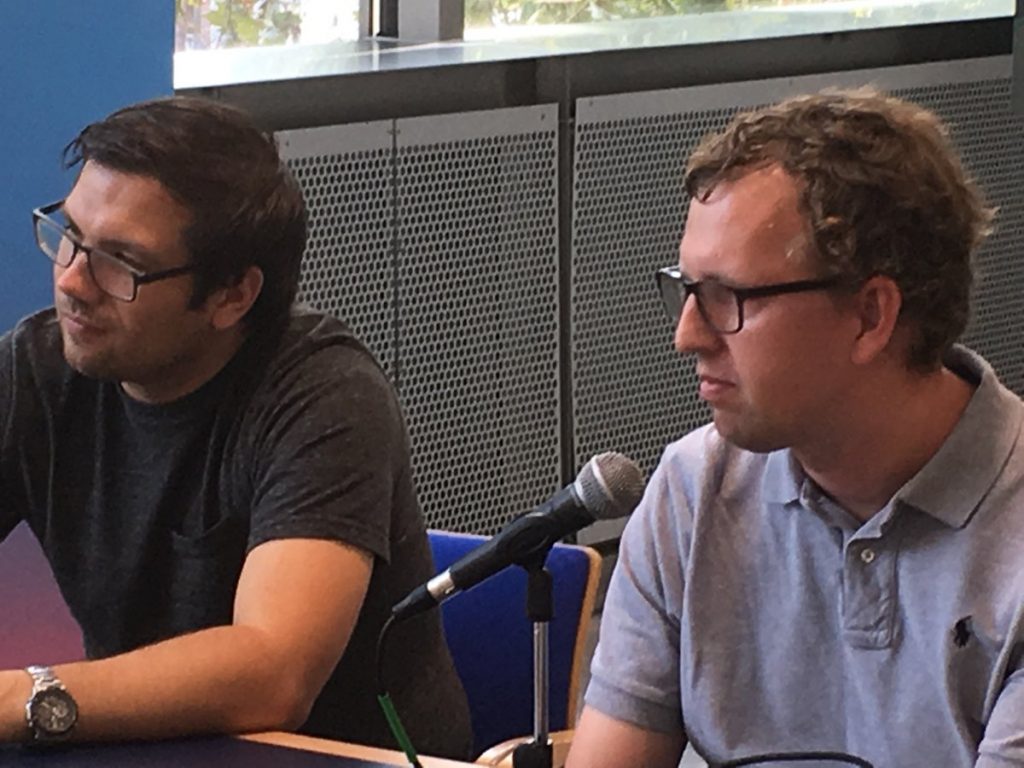 With so many serverless computing providers popping up these days, what makes IBM OpenWhisk different? For one, IBM’s OpenWhisk jobs can be triggered by external events, not just those that originate from within a cloud provider’s own infrastructure.

Behrendt was speaking in the latest episode of The New Stack Makers podcast. IBM Technical Program Manager Dr. Andreas Nauerz joined the interview, which was held at the Cloud Foundry Summit in Frankfurt, Germany.

Exploring the Pros and Cons of Serverless Computing with IBM OpenWhisk

Also unlike Lambda, OpenWhisk is offered as open source software, in addition to the hosted version on IBM Bluemix. The open source version allows organizations to set up their own serverless platform if they want to go down this route.

Many of the workloads deployed on serverless architectures are short-lived processes. “If you need lots of control, you usually go with VMs. If you don’t need that level of control, you go more with a serverless model where you don’t have to worry about caching of OS, monitoring infrastructure, or scaling. In my mind it’s not a good or bad scenario, it’s understanding the pros and cons and trading off between control and abstraction,” said Behrendt.