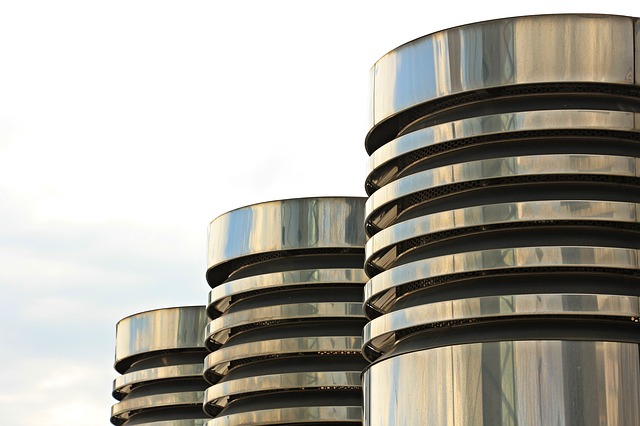 Today’s episode of The New Stack Makers highlights the recent updates to the CoreOS Tectonic 1.5 release, diving into some of the new features end-users can expect. In the interview with TNS associate podcast producer Kiran Oliver, CoreOS Product Lead Mackenzie Burnett, also discusses the Amazon Web Services Kubernetes Special Interest Group, what differences there are between running the Kubernetes open source container orchestration engine on AWS ECS and Tectonic, which is CoreOS’ commercial distribution of the software, first developed by Google.

“I think one of the more overarching things we’re seeing with the adoption of open source, in general, is when you adopt a more proprietary solution where it’s hard to customize things based on your business needs, that’s usually a detractor. Each business is unique, each business has its own process for doing things, and the ability to be able to tweak or configure Kubernetes is really desirable,” said Burnett.

In the latest release of CoreOS Tectonic, users are able to make use of a variety of new features focused on improving the experience of controlling Kubernetes. “In this latest release, we’ve done a couple things to increase the flexibility of our installers: The ability to edit and configure worker subnets, and being able to edit YAML in the console. This is really difficult to do if you’re just using the command line. The way it works is you go into Console, click on one of the object options that are there, and go over to YAML. You can right there edit the interface, save your changes, and see it already reflected in production.”

For those editing YAML files, Burnett notes that users can now work directly in Tectonic Console as an alternative to kubectl. It is these details that CoreOS hopes will enable developers to break free from the often mundane daily tasks required when operating at scale and to get back to more creative and fulfilling innovations.

“The really difficult work, the creative work that comes with being in Ops, software infrastructure, site reliability engineering, we make it possible for those people to really specialize and be able to do the work that requires human intelligence, and we take care of the rest of those very manual, repetitive tasks that consume most of people’s time.”

Be sure to subscribe to, rate, and review The New Stack Makers podcast on iTunes, SoundCloud, and YouTube.