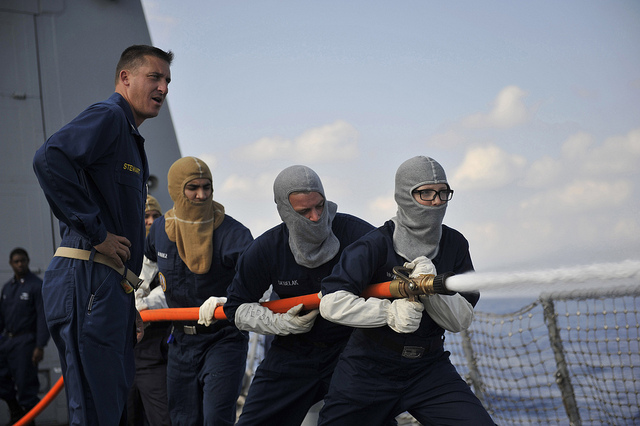 ExtraHop is unveiling a new capability today that will let users stream data about essentially any activity in their IT environments to MongoDB. The result is that users can combine IT data with other kinds of business data in a way that ExtraHop says can help them solve problems quicker or gain new kinds of business insights.

ExtraHop is an IT operations analytics platform that takes a unique approach. Its appliance sits off a user’s switch where it makes a copy of all data running through it. The setup means that ExtraHop is collecting information about communications between most components, like the firewall, load balancers, Web servers and DNS servers. One benefit is that customers don’t have to change the set up every time they add a new component to their network, said Erik Giesa, senior vice president of marketing and business development for ExtraHop.

It’s a different approach to, say, Splunk, which users point to components like app servers, web servers, databases, virtual machines and telecom equipment to collect data streaming from each component.

With the new capability that ExtraHop calls Open Data Stream, users can funnel specific data from the ExtraHop database that is collecting information about their IT environment to a MongoDB database. From there, users can combine it with other corporate data, like financial information and machine data. They can also use tools like Tableau or Chartio to make visualizations.

Theoretically they could also use a BI tool – a traditional one or a cloud-based tool – to try to gain intelligence on a broad set of data that now includes the wire data from ExtraHop.

IT operations data is often stored in proprietary databases, making it difficult to combine with other corporate data, Giesa said.

ExtraHop’s vision has some downsides. For instance, users have to be able to predict in advance what kind of data they’re going to want to keep in their MongoDB database. “Live network wire data can be quite the fire hose, measured in multiple gigabits per second,” said Jim Frey, an analyst at Enterprise Management Associates. He said that ExtraHop suggests that at first users focus on the data they know they need. “That way, its customers can focus the new Open Data Stream functionality on the most important/valuable metrics,” he said. “I believe that over time they will have to accommodate those who want all data all the time, because many folks don’t know what they want to look for or look at, either in the future or even right now.”

ExtraHop doesn’t charge customers based on the amount of data they are funneling through its appliance. As a result, Giesa argued that there’s not much downside to keeping loads of data, particularly because users will be doing so in an open source, MongoDB database. However, there are hardware and management costs involved with storing the volume of data that it’s possible to collect via ExtraHop and so businesses won’t want to keep everything.