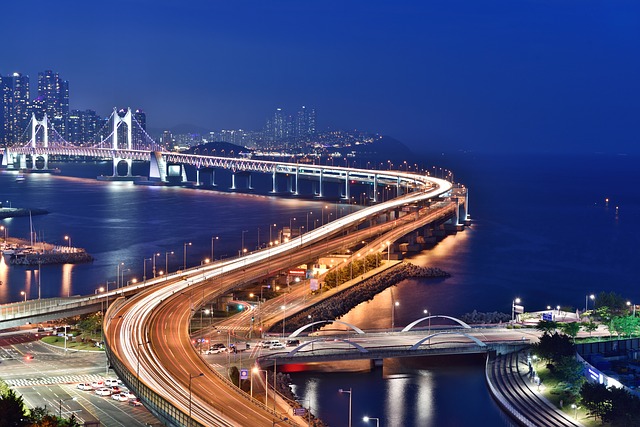 The famous story of the Tacoma Narrows Bridge is a vivid illustration of what happens when engineers fail to adequately plan for how their work will perform under real-world conditions. The construction of the bridge in 1940 in the state of Washington brought together some of the country’s best bridge architects, designers, and builders. But just four months after completion, it dramatically collapsed into Puget Sound due to unanticipated aeroelastic flutter caused by strong winds that engineers had failed to account for.

Civil engineers have largely learned the lessons of the Tacoma Narrows Bridge. But we still see modern software engineering teams separate feature development from operations and stability. Despite movements like DevOps, it’s still very common today to see software engineers writing and developing applications; then handing off their code to a QA team for testing; then handing over again to an operations team for deploying and debugging. This works well when QA and operations have the product knowledge required to fix problems, but if they don’t, fixing and debugging needs to work its way back to the software engineers. This workflow can significantly delay fixes. The challenge software teams face today is how to build in a mindset where operations and stability are also part of the software development lifecycle. 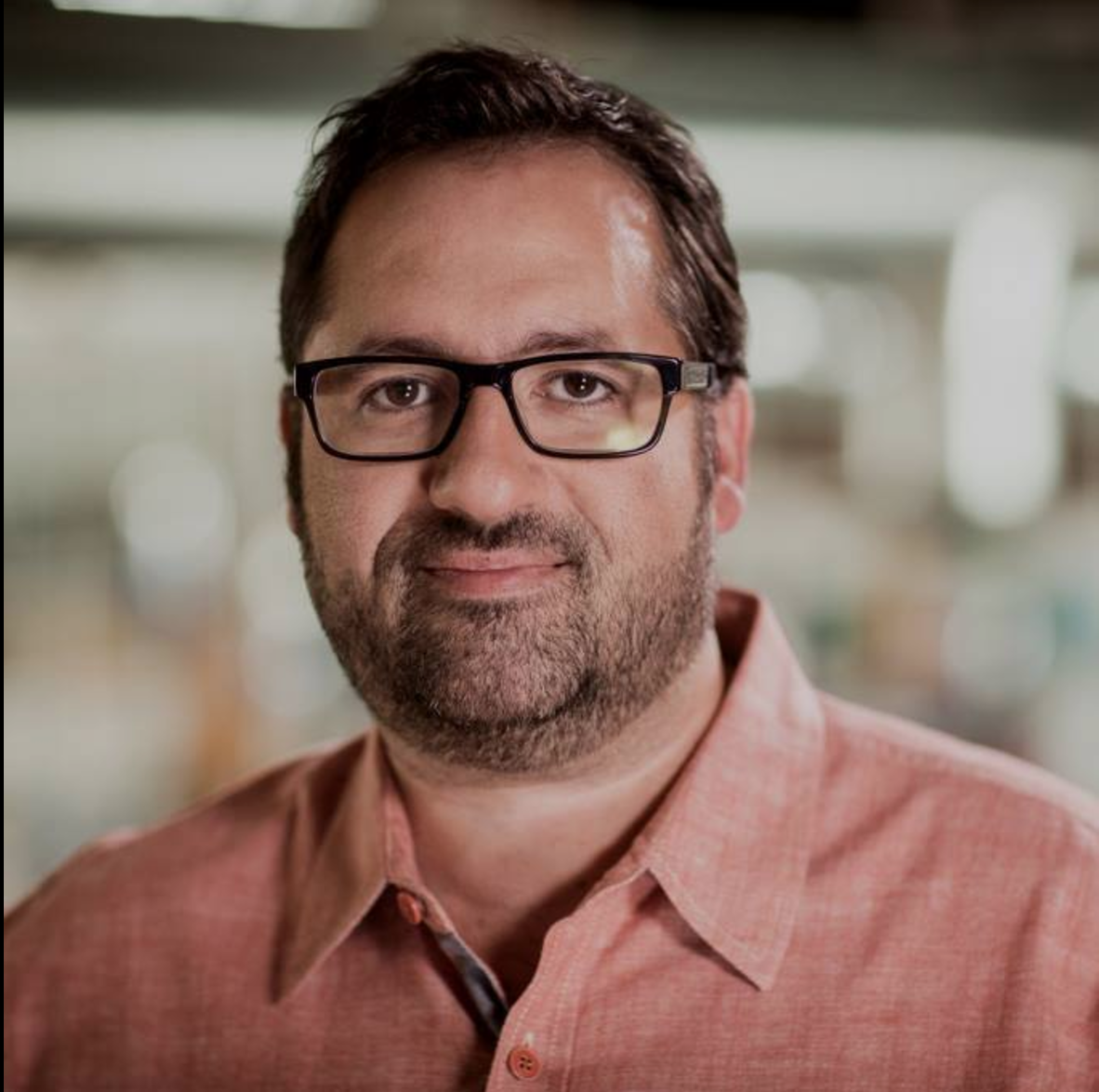 Pedro Canahuati, Vice President, Production Engineering and Security at Facebook
With over 20 years of experience in software design, architecture, and operating robust services at scale, Pedro Canahuati is the vice president of production engineering and security at Facebook. In this capacity, Canahuati is responsible for ensuring Facebook's infrastructure is healthy, secure, and over two billion users can access the platform at any hour. Canahuati also serves as one of the executive sponsors for Latinos in Tech at Facebook and works on internal diversity initiatives at the company. Throughout Canahuati's career, he has built and managed global engineering teams with a focus on operationally scaling companies to provide users with the best experience. Prior to joining Facebook in 2009, Canahuati served as director of operations at Buzznet (currently Hive Media) and Qloud, leading the development of engineering strategies and teams, and driving technology and infrastructure decisions. Canahuati holds a Bachelor of Science degree in information technology from American InterContinental University where he graduated summa cum laude. He also studied computer science at the University of Maryland.

At Facebook, we have chosen a different organizational approach. By embedding production engineering teams within software engineering teams, we are able to work more effectively, more creatively, and with greater organizational cohesion. This “Centralized Reporting, Embedded Locality” model ensures that Facebook is organizationally set up to provide the best user experience and access to the platform at any hour.

With more than two billion users, and an average of 1.4 billion of whom use Facebook products every day, production engineers support an intricate system that operates at a large scale, delivering photos, videos, messages, and other types of content to the Facebook community. The Centralized Reporting, Embedded Locality structure creates a collaborative culture between the software engineering and operations teams to ensure Facebook’s infrastructure is healthy.

This model relies on four principles to be effective:

With both software and operations engineers on equal footing, collaborating as part of a single team with one unified vision, and sharing the same physical workspace, the Centralized Reporting, Embedded Locality model pays off in several important ways.

Perhaps most important, we see a higher diversity of thought across the stack, because engineers share knowledge of both product vision and operational issues. Since they are working side by side as part of the same team, software engineers benefit from the constant vigilance of the production engineers and also get a window into operational issues right as they are being identified and addressed.

Companies need to build engineering teams that will be sought out for their knowledge and problem-solving abilities. Organizations cannot just rebrand their backend departments. They need to change the culture of their software team and their underlying approach to the work done by the development teams. Organizational support is crucial.

By putting operations on equal footing with software engineers, this model helps the production engineering team build a strong reputation for effectiveness and creative solutions, and avoid hierarchical, siloed thinking. As other organizations look to implement this model, one of the biggest lessons for building a cohesive team is to hold open, honest conversations regarding career development, the nature of future work, and how change affects what people do. When applicable, make it clear to teams when they should automate themselves out of current roles to take on bigger, more difficult challenges. All of these elements help to build a powerful engineering culture, which will ultimately benefit your company’s user experience.