A Farewell to Moore’s Law 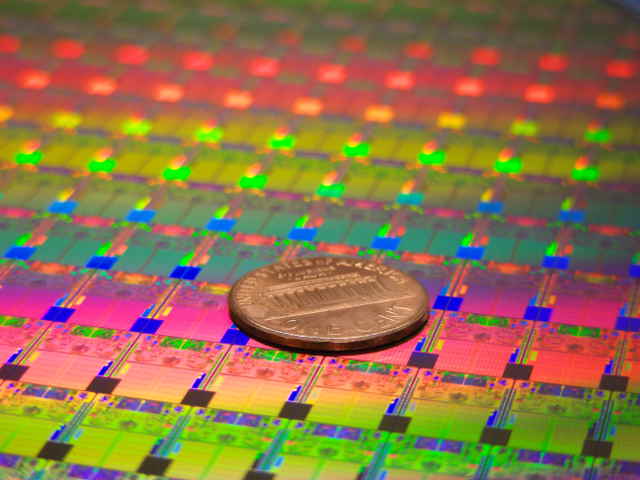 “The semiconductor industry will soon abandon its pursuit of Moore’s law,” warned a headline in the scientific journal Nature. Gordon Moore, the co-founder of Intel, famously predicted in 1965 that the number of transistors on microprocessors would keep doubling every two years. But after more than 50 years, that will no longer be the guiding reality for the semiconductor industry.

“The doubling has already started to falter,” Nature reported Tuesday, “thanks to the heat that is unavoidably generated when more and more silicon circuitry is jammed into the same small area.” 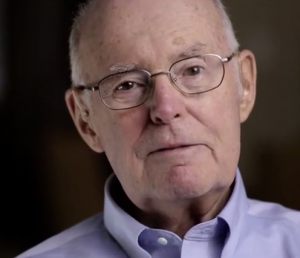 But there’s also another culprit: quantum physics. Already microchips have circuit features that are 14 nanometres across, according to Nature, making them thousands of times smaller than the width of a human hair.

Paolo Gargini, who heads the road map group for the semiconductor industry, told the magazine that by the early 2020s, chips will begin to reach “the 2-3 nanometre limit,” a hard limit “where features are just 10 atoms across,” and the flow of currents across molecules becomes harder to predict.

The news provoked echoes throughout the technology press. “Moore’s law has died at the age of 51 after an extended illness,” wrote Ars Technica. “Blame quantum uncertainty,” added The Christian Science Monitor. But it’s real significance is that over the years Moore’s law had evolved from an observation into a natural target for the chip-makers to shoot for.

For years, Moore’s Law has been the basis for the industry’s official road map, released every two years by a group of experts representing 936 semiconductor manufacturers in America, Japan, South Korea, Taiwan, and Europe, in order to help coordinate the various phases of chip production.

One 1998 economics textbook even noted that “[W]hen there is danger of specifications falling short at the predicted moment, extra effort is expended. Firms use the law to guide investment decisions in specific technologies… Governments are willing to provide subsidies in order to help firms avert the danger of not meeting the predicted value.”

But next month, for the first time, the doubling will no longer be reflected in the industry roadmap.

Last year, at the age of 86, Gordon Moore made a special appearance by video at the Consumer Electronics Show in Las Vegas. “The message I was trying to get across was that integrated circuits were the road to less expensive electronics,” Moore told the audience.

Nature reports that Moore correctly predicted, back in 1965, that cheap semiconductors could lead to home computers, personal communications equipment, electronic wrist watches, and automatic controls for cars. But when it came to his famous prediction, Moore remembered that “It really evolved from being a measure of what goes on in the industry to something that more or less drives the industry.”

Nature also shared sound clips of their interview with Dan Reed, now an administrator at the University of Iowa, and formerly corporate Vice President at Microsoft.

“The whole economic engine based on that growth model, that says every new generation of devices is smaller, faster, and one sells more of ’em — that’s getting harder and harder to deliver on.”

It’s not that it’s impossible.”My bet is we’ll run out of money before we run out of physics,” Reed tells Nature, “because the cost of building next-generation semiconductor fabrication lines has gone from millions of dollars to billions of dollars, and continues to escalate.”

But it’s not all bad news. “The rise of the Internet of Things is one of the great events on the horizon,” Reed told the magazine. “And that’s actually predicated on billions of very small and relatively simple devices.”

And in general, consumers just want to see a doubling of their value, according to Skehar Borker, who leads Intel’s advanced microprocessor research division. He tells Nature it’s still possible to deliver those devices in other ways.

“Our job is to engineer them.”

Or, as Moore himself told the audience at CES in 2015, “Just remember. Whatever has been done can be outdone…”